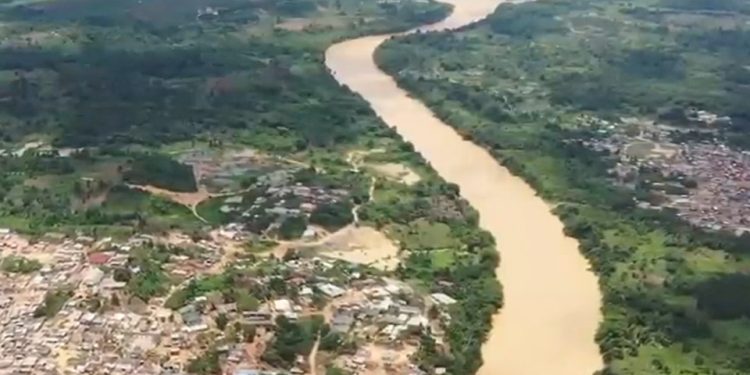 Inhabitants within the Ashanti, Eastern, Western and Central regions are expected to experience frequent flooding and limited access to water supply if human activities such as illegal mining and deforestation are not controlled within the Pra river basin.

This is according to research conducted by scientists from the Meteorology and Climate Science unit of the department of physics at the Kwame Nkrumah University of Science and Technology (KNUST).

Stakeholders have in recent times expressed worry about the level of degradation to the environment, particularly the destruction to water bodies and forest reserves, largely as a result of human activities.

One major area that has been badly affected is the Pra river catchment area, which covers the Ashanti, Eastern, Western and Central regions.

A research by scientists at KNUST has shown that there will be dire consequences for residents in the four regions if urgent measures are not taken to curtail such activities.

Marian Amoakowaah Osei, a PhD candidate who together with her supervisors embarked on the four-year research as part of her thesis, describes the deterioration at the Pra catchment as worrying and needs urgent attention by authorities.

“We should be extremely worried because the mining activities have drastically destroyed our lands and has also destroyed most of our forest covers. Authorities must make sure that in terms of these flooding activities within the Pra catchment area, we need strict bye-laws to curtail this”. 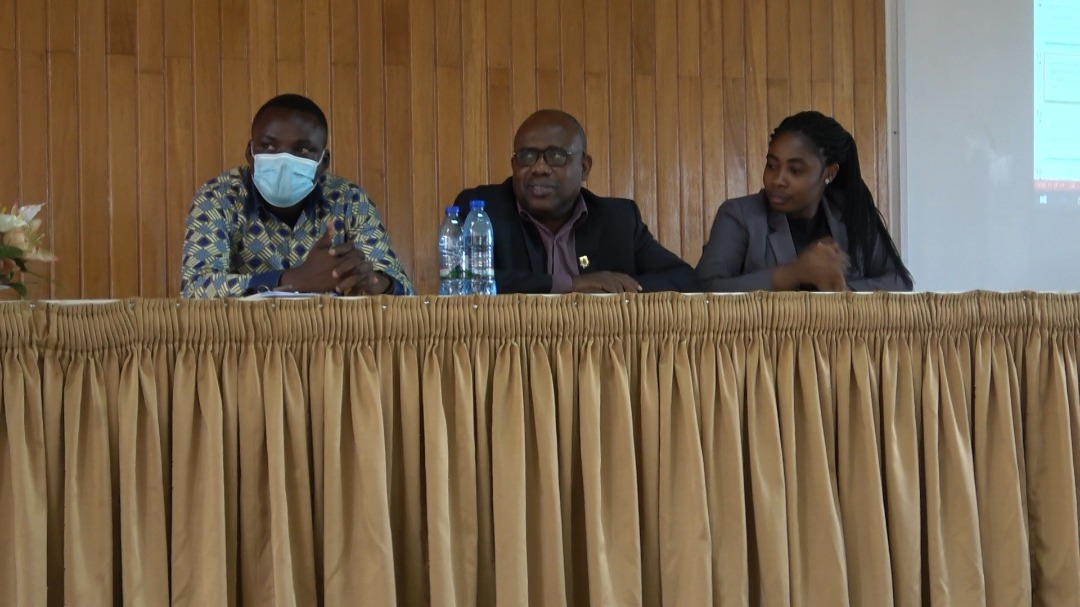 The scientists want rainfall harvesting to be encouraged to help reduce flooding and aid climate-smart agriculture.

“For policy-action, rainfall harvesting should be encouraged to reduce flood and aid climate-smart agriculture, construction of dams and reservoirs, and strict enforcement of bye-laws banning indiscriminate dumping of refuse in drainages. It is vital to desilt drainages before rain and flood onset and continuous training for NADMO staff on flood control and frequent media advocacy on the deteriorating state of the Pra river. Besides, the government should develop strict intervention laws to curb illegal mining in the basin. Currently, there is a three-year project (FURIFLOOD) to provide further research on flood forecasting, management and control over the Pra and other West African river basins holistically,” the researchers indicated.

Provost of the College of Science at KNUST, Prof. Leonard Amekudzi, who supervised the research, asked authorities to pay critical attention to settlement planning within the catchment area to prevent frequent flooding.

Following the announcement of bauxite mining within the Atewa Forest enclave, the scientists are advocating for an all-inclusive engagement to evaluate the deal.