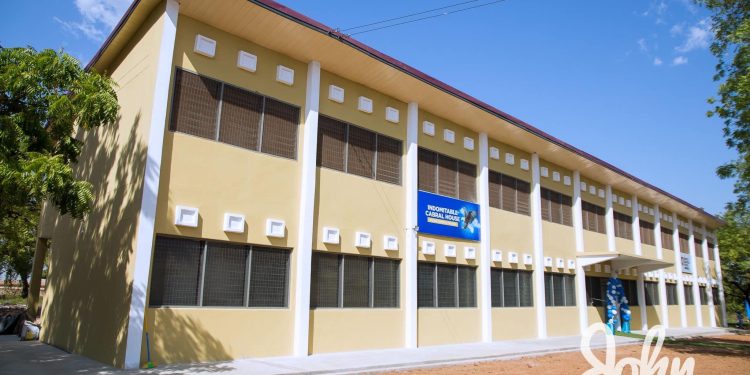 Mr. Mahama and his friends from Cabral House joined other old students at a short ceremony to hand over the building which has received a major facelift with a new roof, complete electrical re-wiring, new ceilings, installation of fans, and recasting of all the concrete floors. 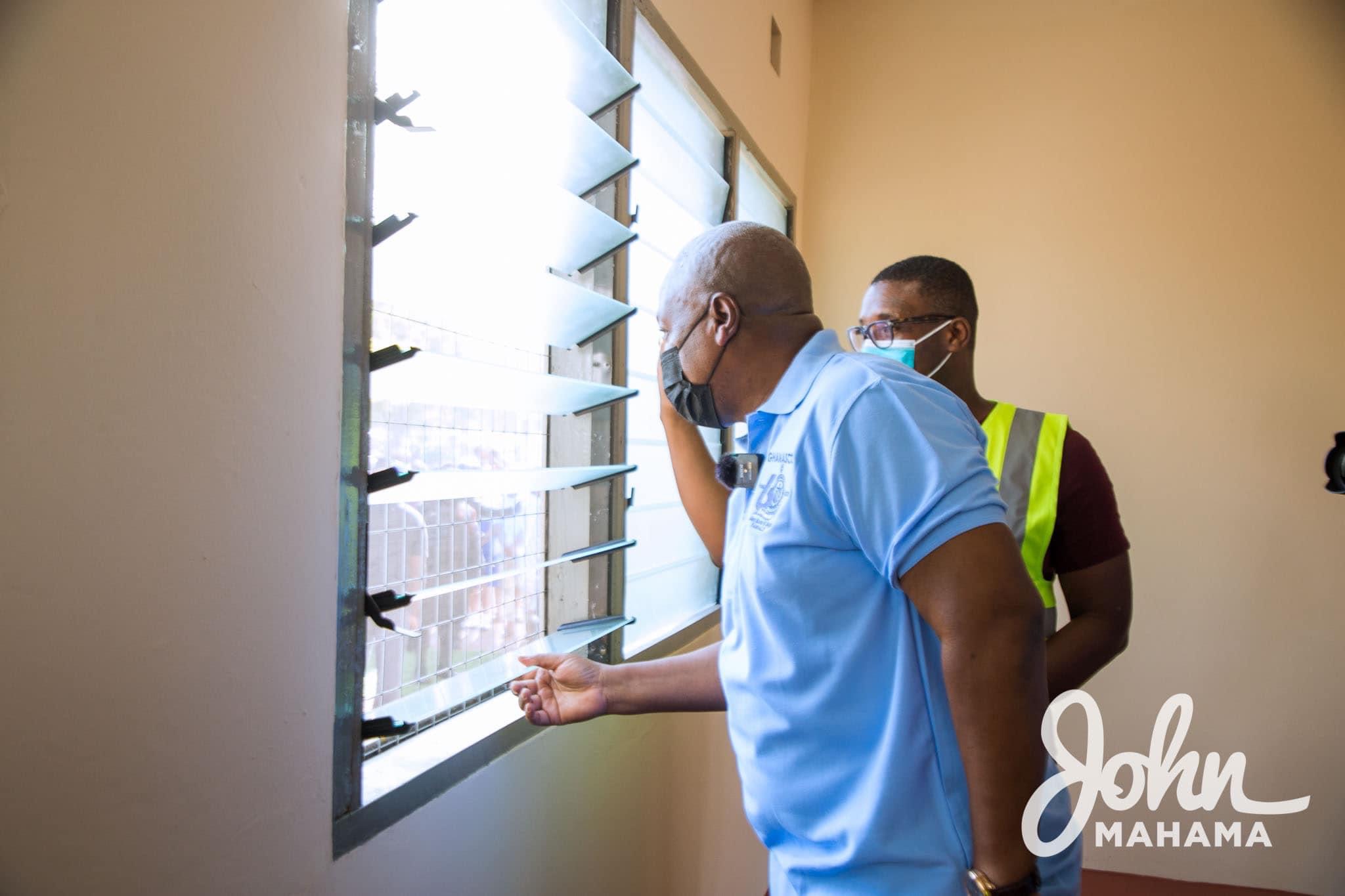 Speaking at the ceremony, President Mahama who was a House Prefect of the Amilcar Cabral House, said, “it was a nostalgic feeling returning and reconnecting with some of my mates and seniors”. 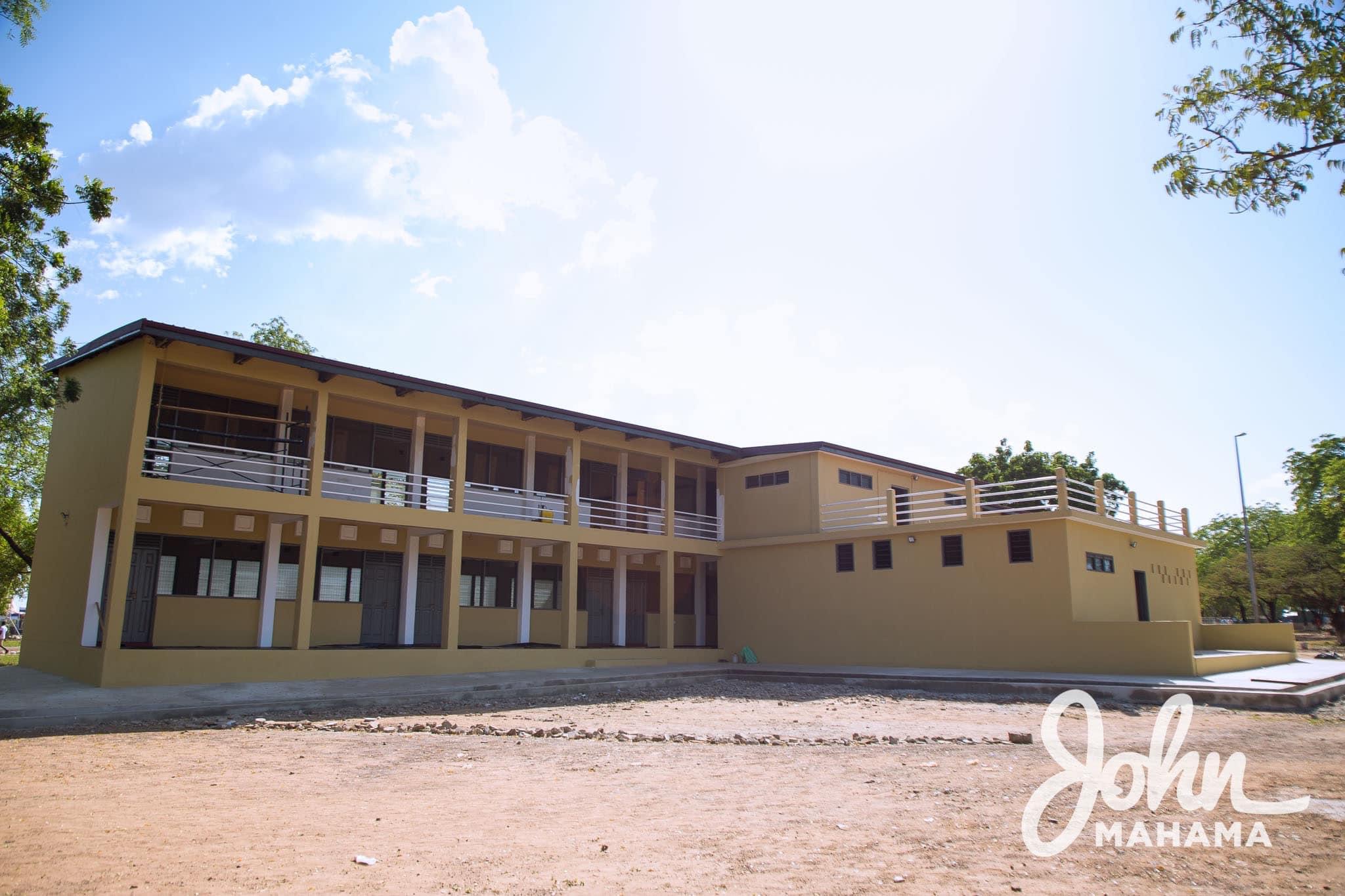 Mr. Mahama added that “renovating and modernizing the building that houses the Cabral and Gbanzaba Houses, when the state of the structure was brought to my attention, is my hearty contribution to improving conditions for learning for our children”. 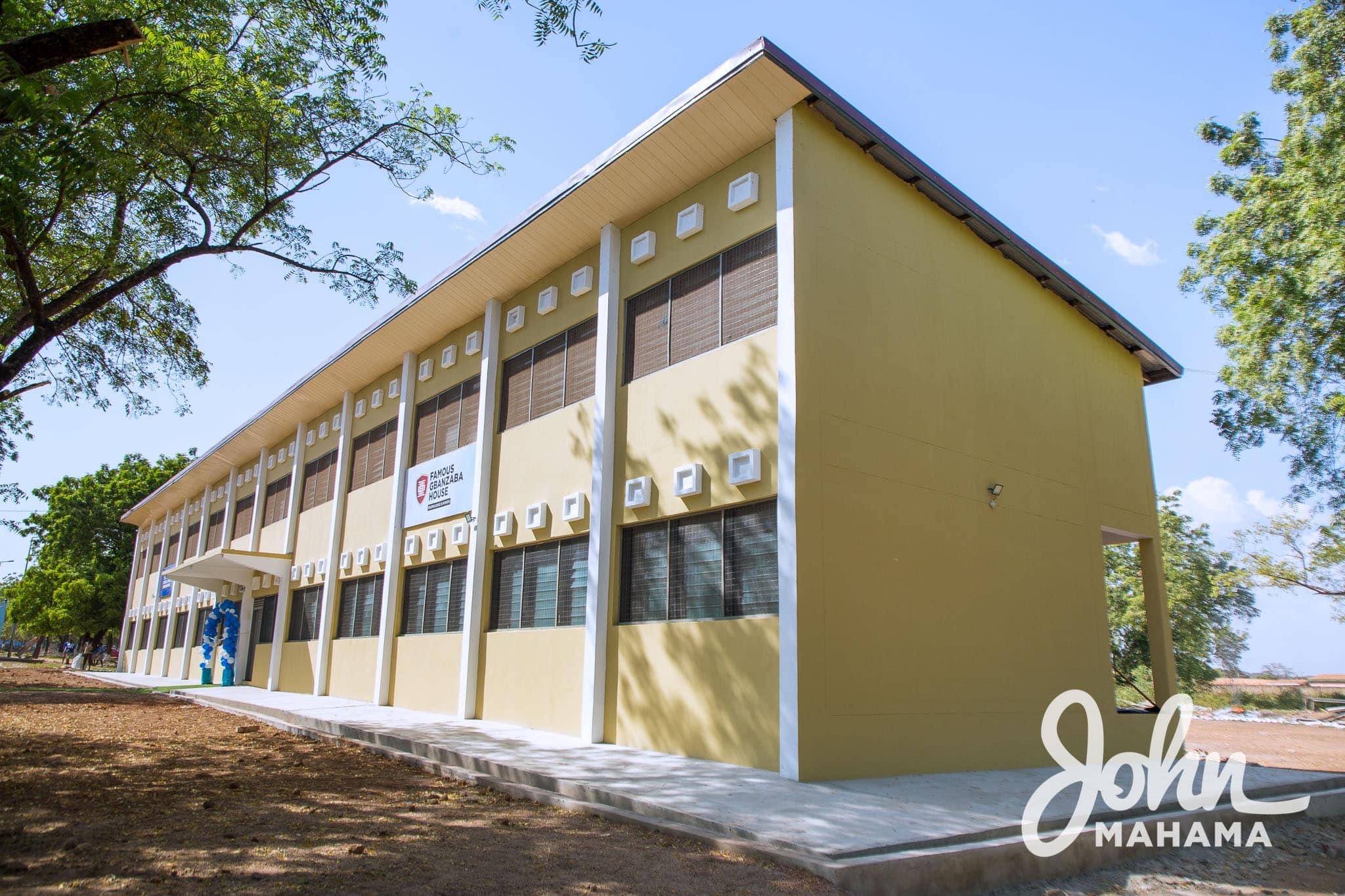 Former First Lady Lordina Dramani Mahama who is also an old student, also sponsored the repainting and replacement of the nets at the girl’s dormitory, known as the Lordina Block. 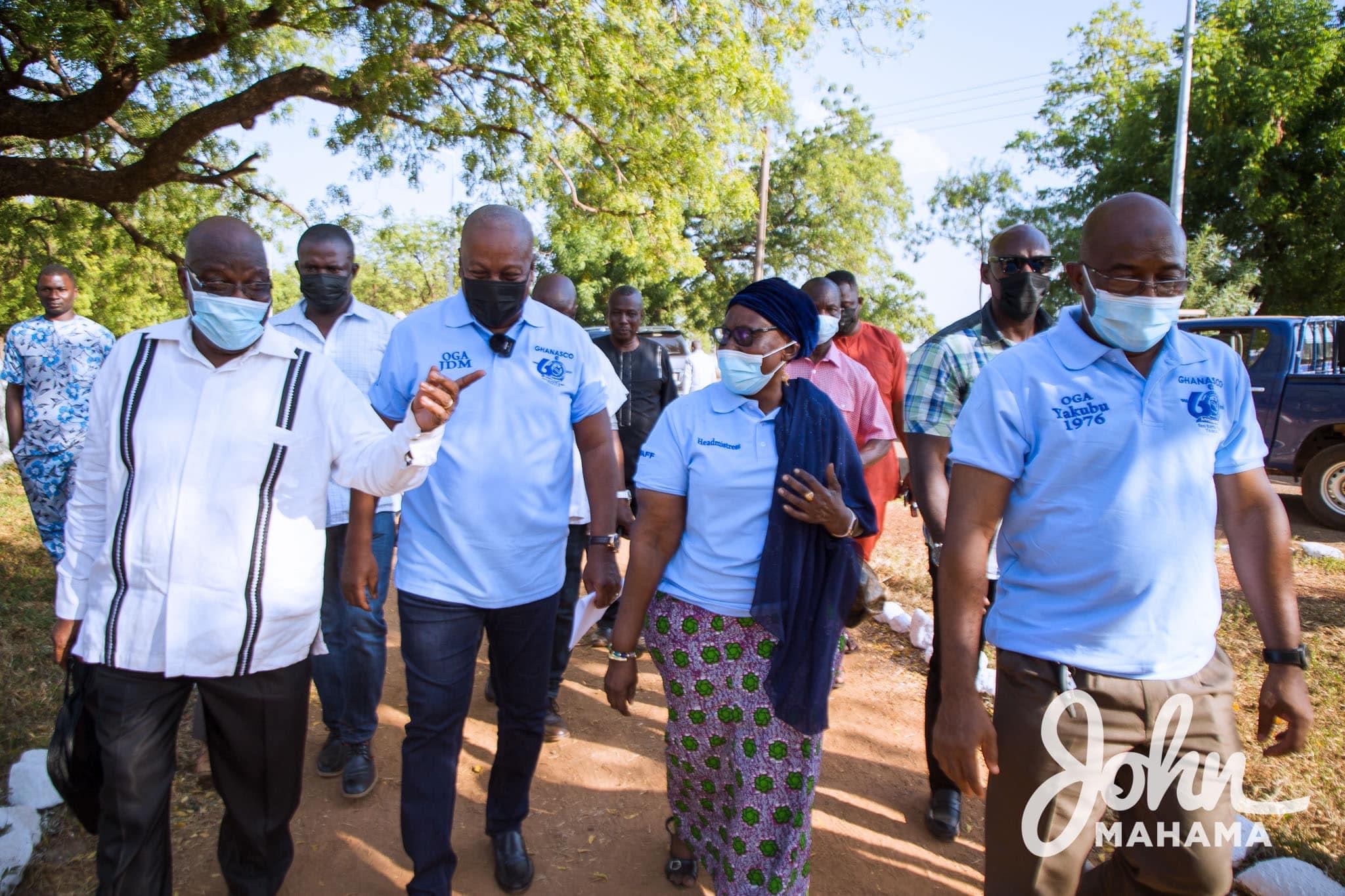 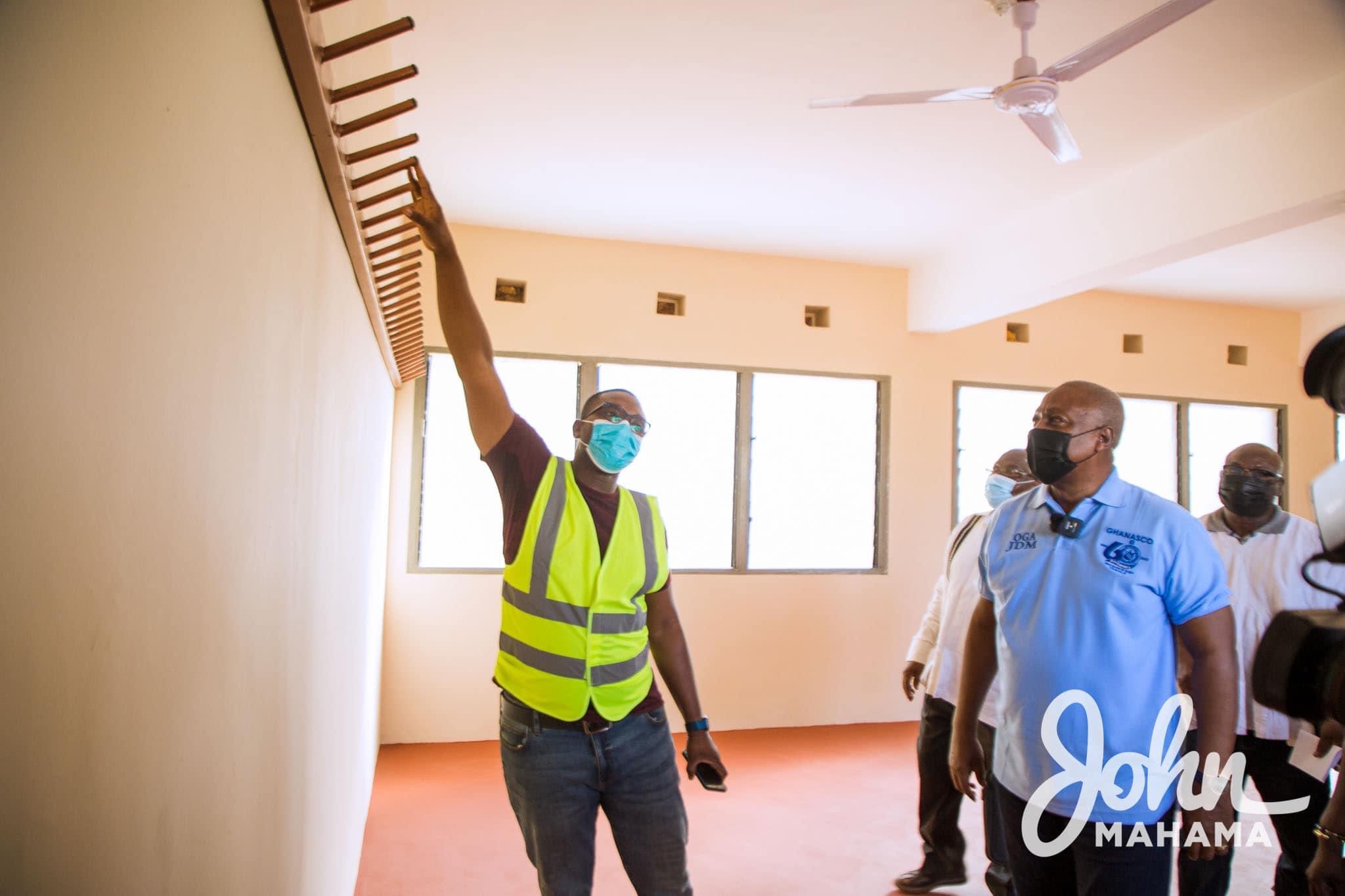