Two Chinese nationals have been convicted for unlawfully dealing in gold and money laundering.

The two Chinese were convicted alongside two Ghanaians.

The four have been identified as Chen Hung, Chen Zhili, Prince Denis Aidoo, and Stephen Arthur.

Aside from Prince Denis Aidoo, they were charged with eight counts of offences including money laundering.

According to a statement from the Attorney General’s Office, the Court found each of them liable to pay a fine or in default serve prison terms ranging between 10 and 15 years.

Additionally, the court issued an order to confiscate the 11 kg Gold, three laptops, chargers, rifles, and an amount of GHC 788,736 to the State.

Thirty percent of the proceeds will be paid to the Judicial Service, 15 percent to the Office of the Attorney General, and 10 percent to the National Security.

“The amount outstanding is to be paid into the Consolidated Fund and evidence of same must be forwarded to the court by November, 17th, 2021,” the statement added.

The court also gave Chen Hung a month to regularize her permit to stay in Ghana as it had expired or face immigration proceedings.

The court has subsequently directed the Attorney-General and Precious Minerals Marketing Company (PMMC) to ensure that the Orders are carried out.

Chen Hung. Chen Zhili and Stephen Arthur were found to be dealing in gold without licenses while Prince Denis Aidoo’s license had expired.

The statement added that “the conviction of these criminals, and more in recent times, epitomizes the Attorney-General’s commitment to make crime an unattractive enterprise.” 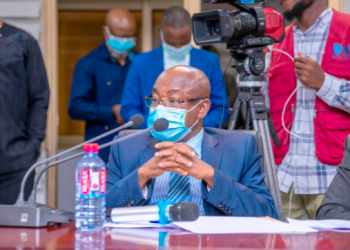 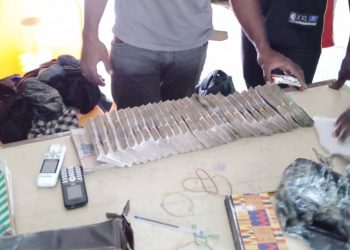 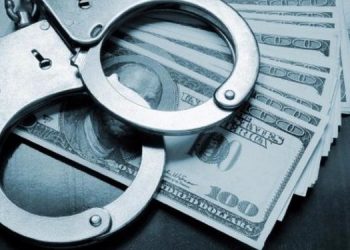 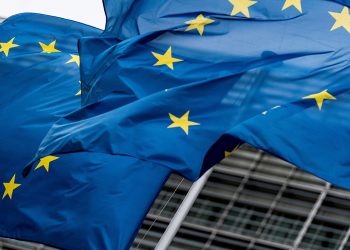 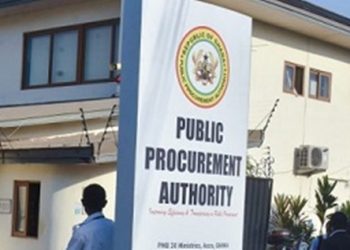 Money laundering, the hidden card in PPA saga, who takes the blame? [Article]