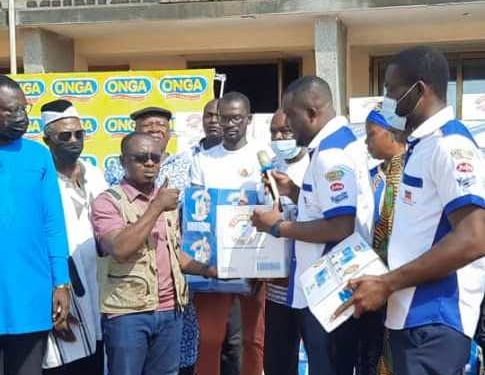 Promasidor Ghana has donated items worth GH¢120,000 to victims of tidal waves within the Keta and Ketu Municipal Assemblies.

According to the Public Relations and Events Manager at Promasidor Ghana, Gideon Kodo the items are to cushion the affected persons in the various communities. 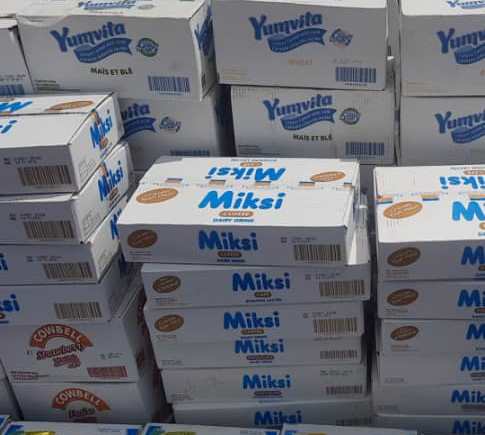 “The donation we are doing is about GH¢120,000 worth of products that we are giving to the three districts that have been affected and we are hoping that this helps to keep up the livelihood of the indigenes who have lost their homes, and people whose jobs have been lost because of this. If they are any forms of support that we can provide in the future, we will table that discussion and proceed from there”.

Mr. Kodo called on the various authorities to find a lasting solution to the issue of tidal waves. 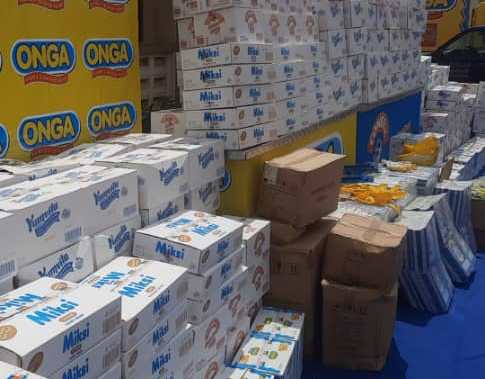 “It’s quite unfortunate that this has happened, but then again this is an act of nature which we can’t control. It is a matter of all needed stakeholders coming together on one table and seeing the lasting solution to this problem.”

The Chief Executive for Keta Municipal Assembly, Emmanuel Gemegah, who received the items on behalf of the communities, thanked Promasidor Ghana for the kind gesture. 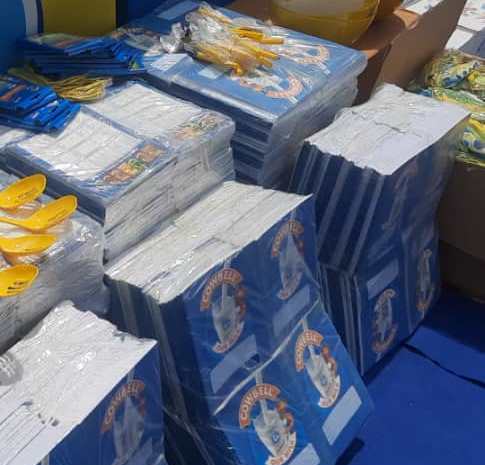 Two weeks ago Citi News reported that residents living in some communities along the Keta – Aflao stretch had had to relocate after the sea washed away some homes in the area.

The communities included Salakope and Amutinu which were the hardest hit.

About 1000 people were displaced due to the incident, sparking a national response of donations from private individuals and some corporate organizations. 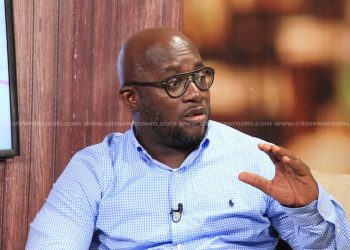 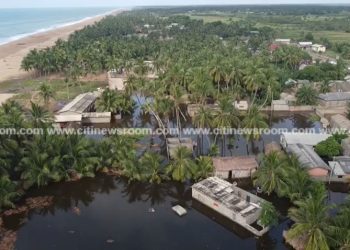 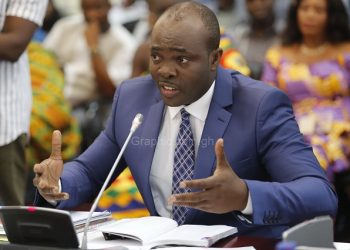 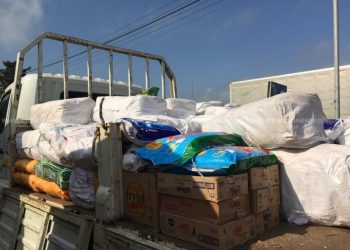