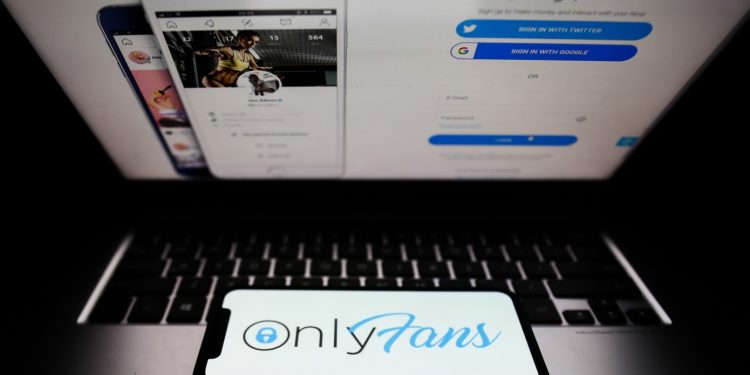 OnlyFans founder and CEO Tim Stokely is stepping down, Bloomberg reports. His successor is Ami Gan, the company’s former head of communications and marketing. This move comes after a tenuous year for OnlyFans, in which the company said it would ban the sex workers that thrive on the platform, a decision that it suspended a week later.

If it seems strange to appoint a spokesperson as CEO of a company, you’re not off base. But, per reports, this was Stokely’s own decision. Stokely will remain with the company as an advisor.

“We’ve worked side-by-side sharing our passion about the creator economy,” Gan, the new CEO, said. “Our priority is to continue being committed to being the safest social media platform in the world.”

Gan also said that she will invest in OFTV, the company’s safe-for-work streaming app, and will build new tools for creators. While Stokely’s own business background is in online pornography, Gan has worked for brands like Red Bull, Quest Nutrition and a cannabis cafe.

TechCrunch asked OnlyFans if this change in leadership will impact sex workers on the platform. OnlyFans declined to comment.

OnlyFans thrives thanks to its NSFW creators, and in August, the company was on track to do $2.5 billion in sales this year, up from $1.2 billion last year (OnlyFans takes 20% of creator earnings). But then the company dropped a bombshell that would jeopardize the livelihoods of the sex workers who made the app a billion-dollar enterprise: OnlyFans was going to ban NSFW content. After swift backlash, OnlyFans suspended this decision, saying that it resolved issues with banking providers.

Still, sex workers remain concerned about being deplatformed — after all, OnlyFans said it was “suspending” the ban, rather than reversing it.

When platforms like OnlyFans threaten to ban sex workers, it can mean the loss of their livelihood, but it can also push them toward more dangerous, offline working conditions.

Patreon at least provides creators with access to subscribers’ emails, so they can still contact their fanbase even without the intermediary of the platform. But OnlyFans is more like Instagram or Twitter — even if someone follows you, you have no way of communicating with them outside the platform. How could you create a new business on a different platform if you have no way to contact your clients?

OnlyFans hasn’t indicated that this change in leadership will jeopardize sex workers — but this is a massive change to a platform that has already toyed with the trust of its NSFW creators.

Madagascar: Minister 'swims for 12 hours' after helicopter crashes at sea