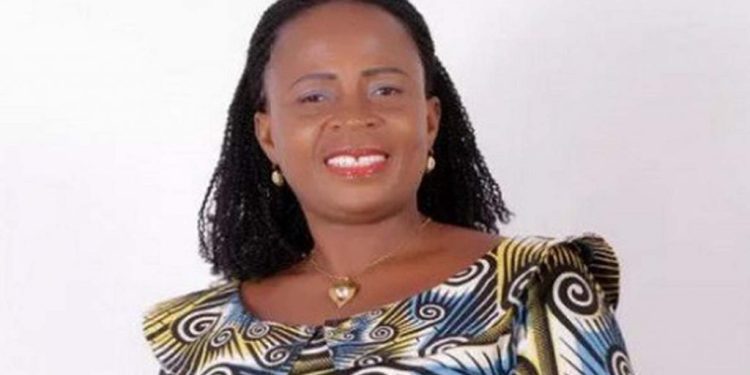 Member of Parliament for Ada, Comfort Doyoe Ghansah, has expressed shock about the attack on a radio station in Ada by unknown thugs.

She has thus condemned the acts of the hoodlums while asking the government to prioritise the lives of journalists in the country.

The unidentified persons stormed the premises of Radio Ada on Thursday, vandalized properties, and attacked workers. Some of the persons affected by the brutalities have been hospitalized.

However, management of the radio station has traced the armed invasion to the station’s continuous discussions on the Songor Lagoon salt project in the town.

Speaking to Citi News, the Ada legislator particularly tasked President Akufo-Addo to ensure that those behind the dastardly act are arrested and prosecuted.

“I am not a happy person at all. That is the only radio station we have in the community. What is happening to journalists under this Nana Akufo-Addo administration? He is a human rights lawyer, but it is under his watch that journalists are suffering. None of them is safe now. We are calling on the President to provide security to them. What crime have they committed?”

“Look at how they beat the receptionist. It is not the best at all for the country. Now people are living in fear in Ada. Our safety and security are non-negotiable. We are begging this government to investigate to know the perpetrators and bring them to book”, she appealed.

The weapon-wielding thugs numbering about 10 according to reports gathered by citinewsroom.com ransacked some of the station’s offices and beat up two of its staff members.

“The presenter was hit in the stomach as they destroyed everything. From there, the thugs moved out and asked other staff members to kneel down, warning them to stop some of the programs we have been hosting”, he said.