Lighthouse Chapel cites Manasseh Azure, 3 others for contempt of court 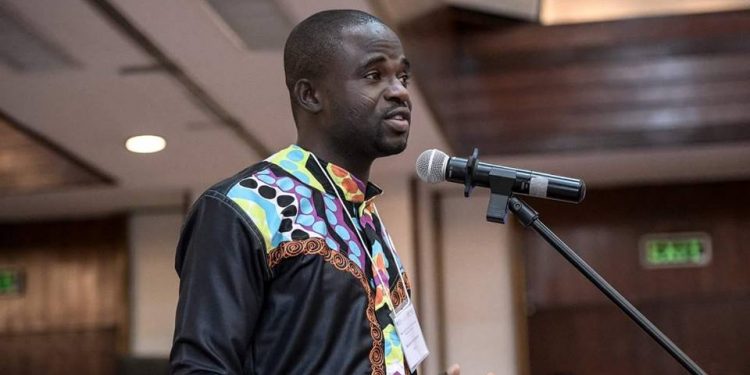 This time, it is for contempt of court. The first three suits were for defamation. The contempt suit is in respect of six (6) articles that the respondents published.

The motion for contempt was filed by Mr. Kweku Paintsil of Goshen Chambers on behalf of the church on 13th January 2022 in the High Court, Accra.

The motion avers that the respondents published “highly prejudicial articles and commentaries” as well as made “conclusive statements of facts on unresolved issues which are yet to be determined by the High Court.”

LCI’s application for contempt of court against Manasseh and the other respondents stems from separate suits initiated by six former pastors of the church who among other things allege non-payment of Social Security and National Insurance Trust (SSNIT) contributions by the church.

Another major issue for determination in the six cases is whether there existed employer-employee relationships between Lighthouse Chapel and the Plaintiffs during various periods.

THE SIX (6) ARTICLES COMPLAINED OF IN CONTEMPT APPLICATION

According to the affidavit in support of the motion, three of the articles which are the subject matter of the contempt application are titled “Darkness in a Lighthouse” and were published on 23rd, 27th and 29th April 2021. Another article titled “Lighthouse begs for more time to file defence” was published on 25th May 2021. Two of the articles which were published on 25th and 26th August 2021 are titled “Lighthouse pastors were not employees-SSNIT rules” and “EVIDENCE: how Lighthouse Chapel incriminated itself but SSNIT looked away” respectively.

The affidavit in support of the motion states in Paragraph 10 that, “With knowledge of the contents of the said writs and statements of claim, and before the Applicant herein (therein defendant) could deliver its defence thereto, the Respondents, acting individually and together, within the space of six days published or caused to be published in “the Fourth Estate” of and concerning the substantive issues for trial in all the six suits words which, besides defaming the Applicant, were highly critical, prejudicial and judgmental, portraying the Plaintiffs in the said suits as victims and the Applicant herein, therein defendant, as a villain and guilty of all the allegations contained in the statements of claim.”

It further states that, “whiles the said articles purport to be a reproduction of the contents of the writs and statements of claim in the said six suits against the Applicant, the publications were and are indeed highly sedated with the Respondents’ biased commentary and factual allegations not borne out of the pleadings, but the Respondents’ own invention of facts alleged to be sourced from the said Plaintiffs.”

Paragraph 17 of the affidavit states that in the articles “the Respondents purported to analyze the evidence (ordination certificate, emails, page/extract from a passport etc.) presented by the plaintiffs to SSNIT (which documents are or were obviously potential evidence in the pending suits) and made conclusive statements on them to the effect that the said evidence proved the existence of an employer-employee relationships between the Applicant (therein defendant) and the plaintiffs in those suits, contrary to the Applicant’s contention in its statements of defence.”

Paragraph 18 avers that one of the articles stated that the Church was not only being “assisted by SSNIT to avoid an obligation owed to the Plaintiffs in the six suits, but that the Applicant had committed a criminal offence in the process.”

The contempt application averred that the publications titled “Darkness in a Lighthouse” were republished at least 37 times between 23rd April and 1st May 2021 on the respondents’ Facebook walls and Twitter accounts “and generated thousands of comments and shares on Facebook and other social media platforms.”

WORD OF CAUTION IN DEFAMATION SUITS AND DEFIANT RE-PUBLICATIONS

According to the affidavit, the church in the three defamation suits forewarned the respondents that the first three publications were not only defamatory but were potentially in contempt of court. Despite this caution to the respondents, after being served with copies of the defamation suits, the respondents “appearing to be incensed by it and/or with a view to demonstrating to the High Court that there could be no lawful limits to the way they practice their brand of journalism, threw all caution to the wind and defiantly republished the First ,Second and Third Publications on their Facebook walls on Christmas Day 25th December, 2021 and, thereby, regenerated a fresh heated public debate and public discussion on the six suits pending before the Honourable Court.”

On 29th December and 31st December 2021 and 7th January 2022, the respondents re-published several times, 5 of the articles which are the subject matter of the contempt application.

CONCLUDING PARAGRAPHS OF THE AFFIDAVIT

The affidavit concludes with the following paragraphs: 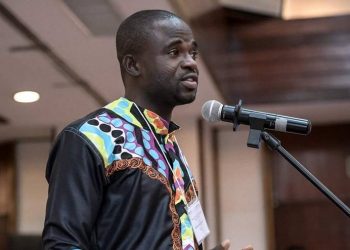 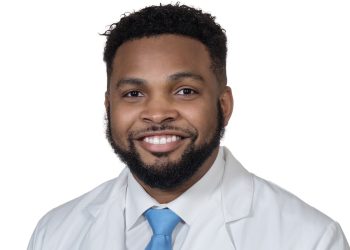 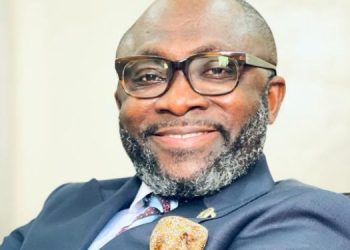 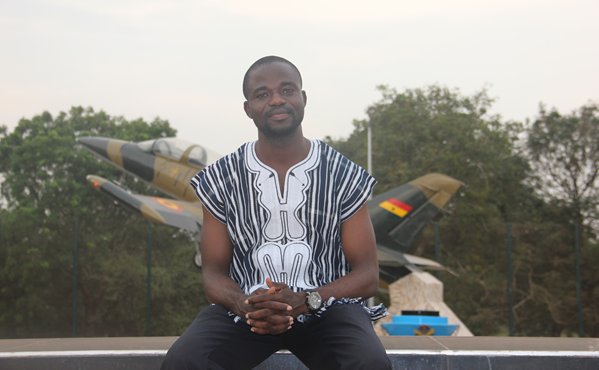 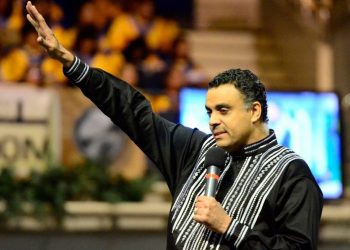