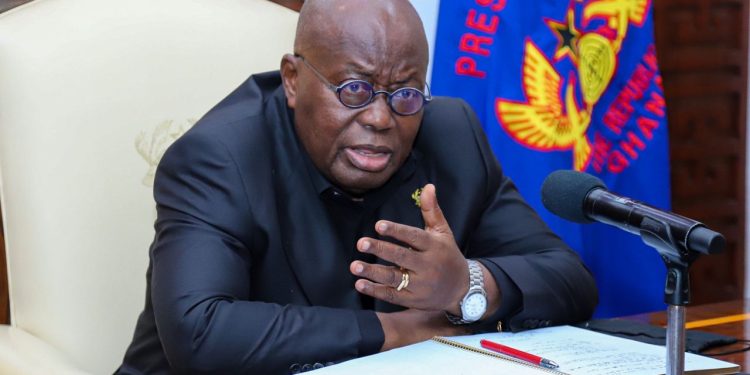 President Nana Addo Dankwa Akufo-Addo has made a personal donation of One Hundred Thousand Ghana Cedis (GHS100,000) to the Appiate Support Fund which has been established by the government to support persons affected by the recent explosion in the area.

With this donation, the President becomes the first person to donate to the Fund.

At a short ceremony at Jubilee House where the donation was made, the President said the incident was an unfortunate one that resulted in the loss of life and property, injuries, and the destruction of the entire community. 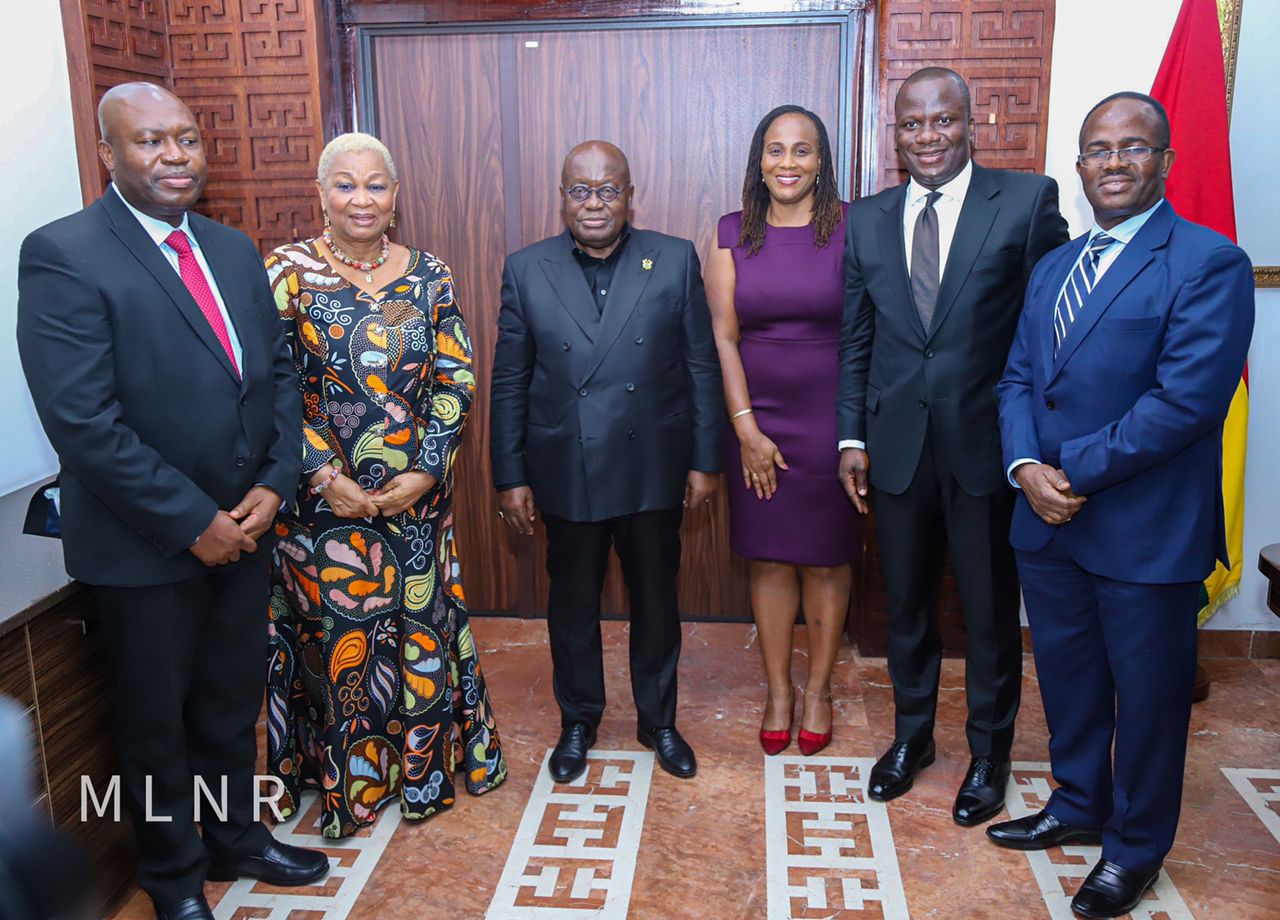 The President expressed his deepest condolences to the bereaved families and wished the injured a speedy recovery.

He reaffirmed the government’s commitment to pay in full the medical bills of all the injured.

The President also said the government is committed to supporting the victims and rebuilding the community, thus the establishment of the Fund.

He said the donation is his personal donation, adding that the government will support the Fund with the necessary resources to rebuild the community. 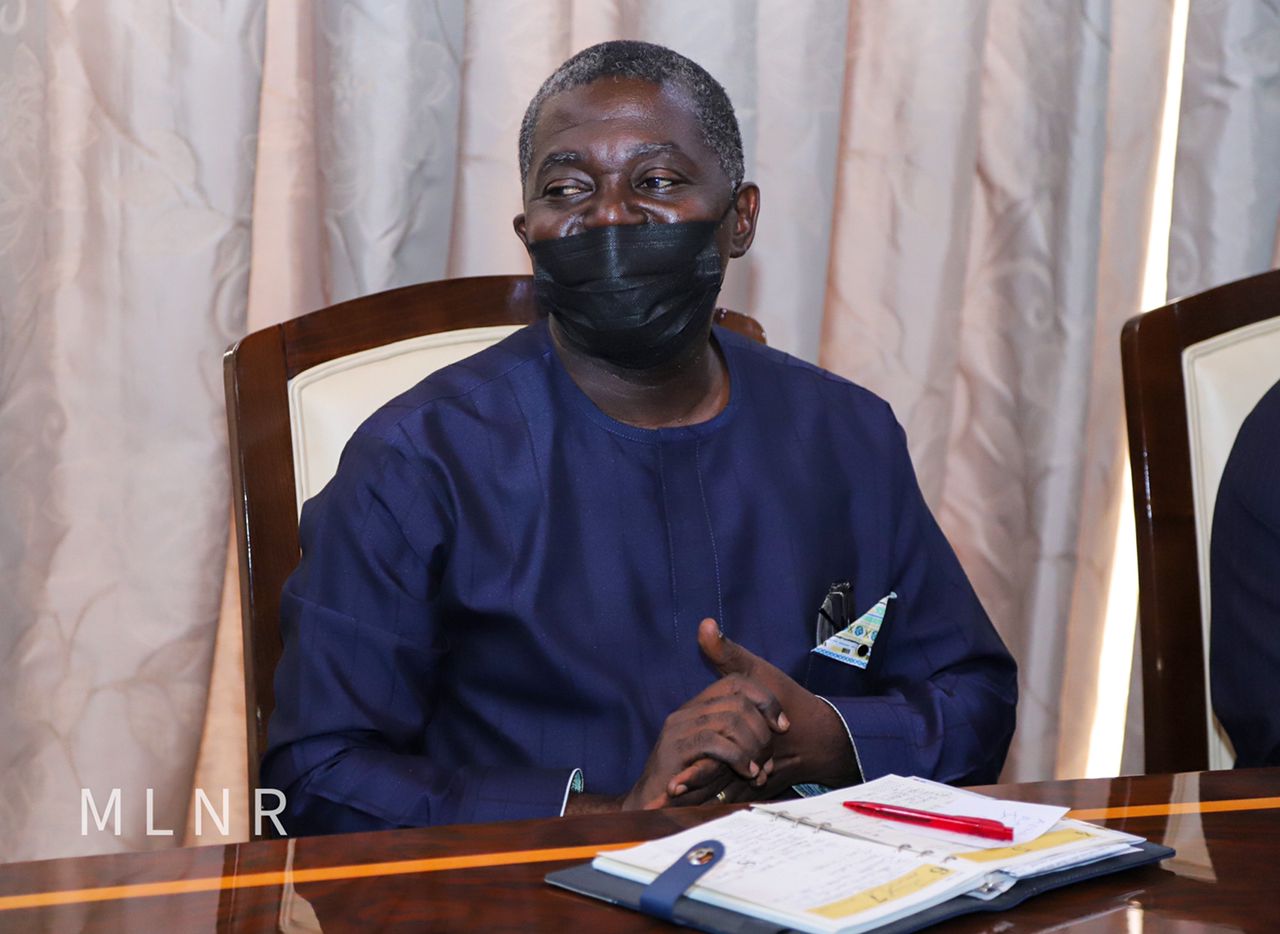 The President also said he has tasked the security agencies to conduct full and impartial investigations into the matter.

He called on all well-meaning Ghanaians and foreigners, as well as corporate Ghana, to donate generously to the Fund to speed up the reconstruction of the community.

Receiving the donation, the Chairperson of the Appiatse Support Fund Committee, Dr. Joyce Aryee, thanked the President for the generous gesture.

She said she hoped that the donation by the President will encourage more people to donate to the Fund to support the victims and the reconstruction of the community.

The Appiate Support Fund was established following an explosion that occurred when a truck carrying explosives for mining was involved in an accident in the town.

Fourteen people died from the incident while over hundred people suffered various degrees of injury.

The community was razed by the explosion.

The government established the Fund to support the community.

The other members of the Committee that manages the Fund are Tetrete Okuamoah Sakyi II, Omanhene of Wassa Amenfi Traditional Area, Mr. Philip Owiredu, Managing Director of Cal Bank, Dr. Antoinette Tsiboe-Darko, a Senior Lecturer at the University of Ghana and Mr. Sulemanu Koney, the Chief Executive Officer of the Ghana Chamber of Mines.