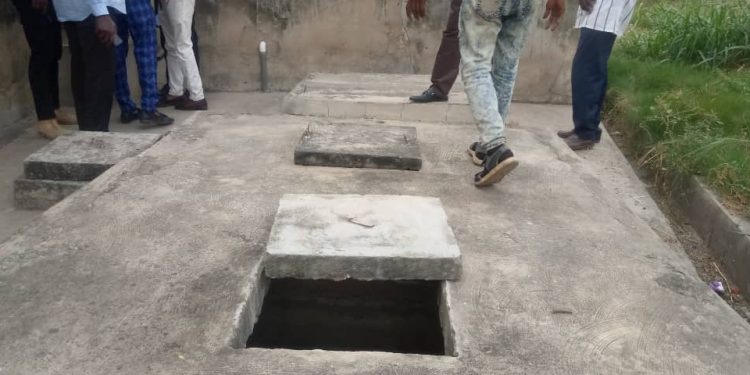 The Eastern Regional Police Command has granted police inquiry bail to the proprietor of the High Mowing International School in Koforidua, where a seven-year-old pupil of the school reportedly drowned in an open septic tank behind the school building on Tuesday.

After the incident, the Proprietor, together with the headmistress and the school driver was invited by the police for questioning and to assist with investigations.

But they have since been granted bail, while police continue probing the matter.

The Proprietor of the High Mowing International School, Daniel Mantew, speaking to Citi News on the issue said,

“When we got to the scene where the manhole is, the slab that is on the manhole was not there. How it got missing, we don’t even understand it.”

“The manhole had always been covered so that middle slab, as to how it got missing for this incident to happen, only God knows.”

“We are updating the teachers tomorrow [Friday], to explain our side of the story to them and to assure them that the kids are safe.” 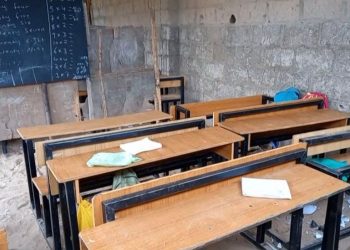 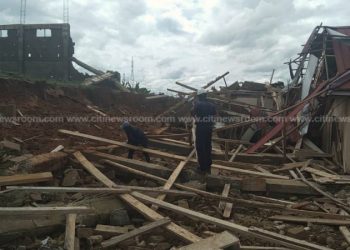 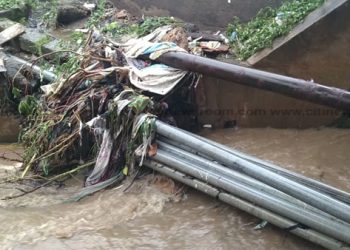