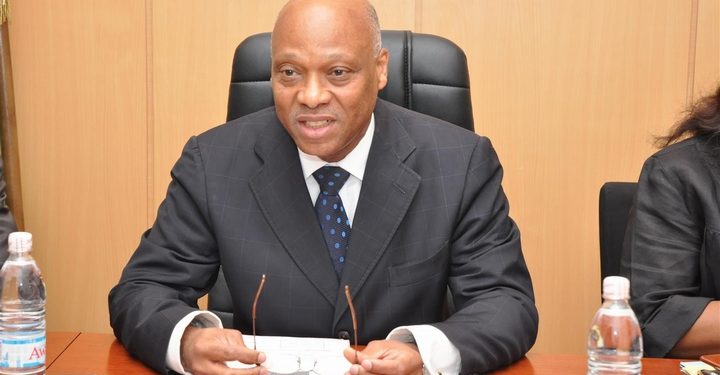 The ECOWAS Commission says recent cases of coups in the sub-region is retarding growth and progress within the region.

ECOWAS President, Jean Claude Brou at a press conference after Thursday’s Extraordinary ECOWAS summit said leaders within the region are unhappy with the development, and will not countenance any further non-constitutional change of leaders.

Mali, Guinea and Burkina Faso, have within one year had their governments overthrown by the military, and according to Jean Claude Brou, such practice must end.

“It is not good for the stability, development and job creation and social development. No matter what, as indicated, this is not a reason for non-constitutional change of power.”

Meanwhile, ECOWAS Chairman, President Akufo-Addo, has asked colleagues in the sub-region to take a firm and tough decision against countries whose leaders are overthrown in Military coups.

President Akufo-Addo believes if such decisions are not taken, the entire sub-region could be inundated with military takeovers.

“Let us address this danger collectively and decisively before it devastates the whole region” he warned while opening an emergency ECOWAS summit in Accra to deliberate on happenings in Burkina Faso.

“The African Union expresses strong support for the efforts of ECOWAS in addressing peace and security challenges facing the region, including the resurgence of military coups,” he added.

“This is the solidarity and international coalition that is needed to halt the political turbulence in our region and the continent at large,” President Akufo-Addo said.

2022 Spelling Bee: Three spellers to represent Ghana in US finals in May 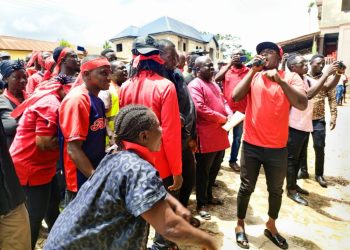