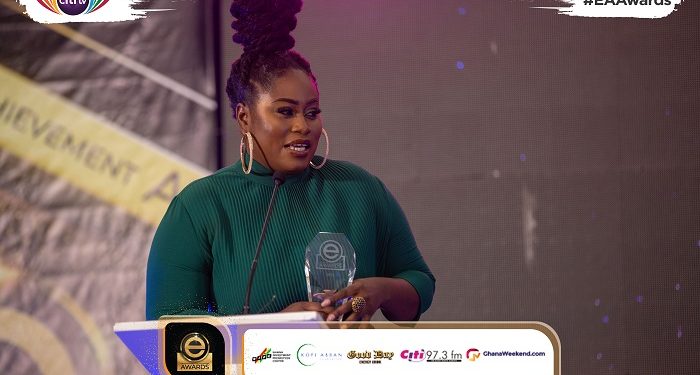 Ghanaian actress Lydia Forson and other filmmakers have been awarded at the second edition of the Entertainment Achievement Awards.

The programme, held at the Accra Marriott Hotel on February 26, 2022, saw Lydia Forson winning the Best Female Actor of the Year award for her role in the movie, “Us in Between.”

Adjetey Anang also won the Best Male Actor of the Year, with Shirley Frimpong Manso taking home the Best Director and Best Picture awards for her movie, “Us in Between.”

The Entertainment Achievement Awards, organised by Citi TV, celebrates entertainers and entertainment industry players who have distinguished themselves in the practice of their art.

This year’s award honoured people in the showbiz sector whose works fall within the 2021 eligibility year.

The scheme covered areas such as sports, music, film, fashion, photography, media, writing, comedy, among others.

The Entertainment Achievement Awards was organised by Citi TV, with support from GIPC, Good Day Energy Drink and Ghana Weekend. 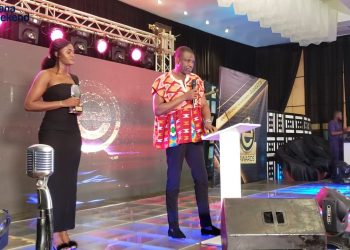 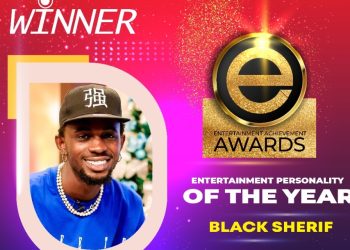 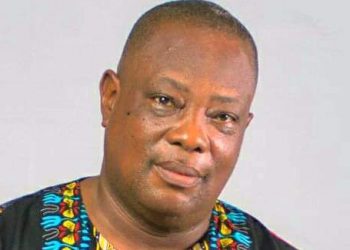 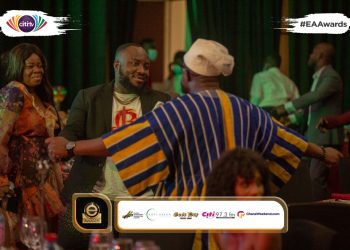 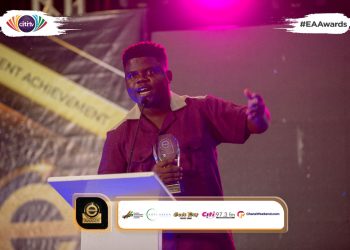 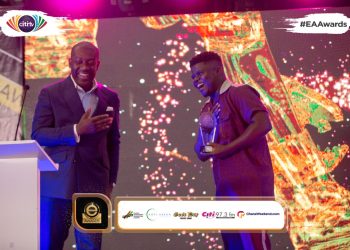 Wode Maya wins Online Creator of the Year at 2022 #EAAwards