NLC invites UTAG, gov’t to meeting on Monday after out of court settlement order 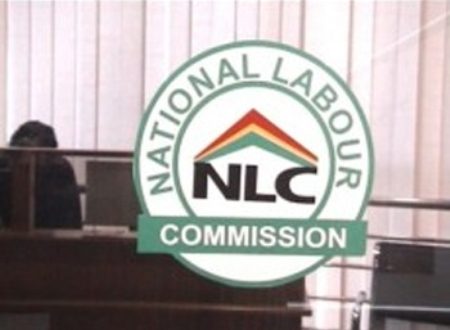 The National Labour Commission (NLC), has once again invited government and the University Teachers Association of Ghana (UTAG) to a meeting over the ongoing strike by the teacher union.

It follows a High Court order urging the NLC and UTAG to settle their impasse out of court.

“The National Labour Commission wishes to invite all parties to appear before it on Monday, February 2022, at 11:00AM. The invitation is pursuant to the directive by the High Court at the hearing of the matter by the court today, 3rd February 2022. All parties must endeavour to attend”, the NLC said in a letter to the stakeholders involved.

The Labour Court 1 Division of the High Court, has asked the National Labour Commission to deal with issues it has with the striking university teachers out of court.

The presiding judge, Justice Frank Rockson Aboadwe, gave the parties up to Thursday, February 10, 2022, to report back on the progress of the out-of-court settlement.

NLC was in court seeking enforcement of its orders defied by public university teachers across the country.

NLC earlier directed UTAG to call off its strike, which began on January 10, 2022, but this directive was not adhered to.

The teachers had insisted that they will only return to lecture halls if their conditions of service concerns are addressed by the government.

The strike has brought academic work to a halt on public tertiary university campuses and threatens to dislodge the academic calendar.

When the case was called on Thursday, February 3, 2022, His Lordship, Rockson Aboadwe, called the parties from open court into his chambers for an in-camera discussion.

Lawyer for UTAG, Kwasi Keli-Delataa, told journalists after the in-camera session that the NLC will be allowed to move its motions if a consensus is not reached by Thursday.

The NLC was very certain that it was going to win the case. Meanwhile, universities risk closure if the strike continues further. 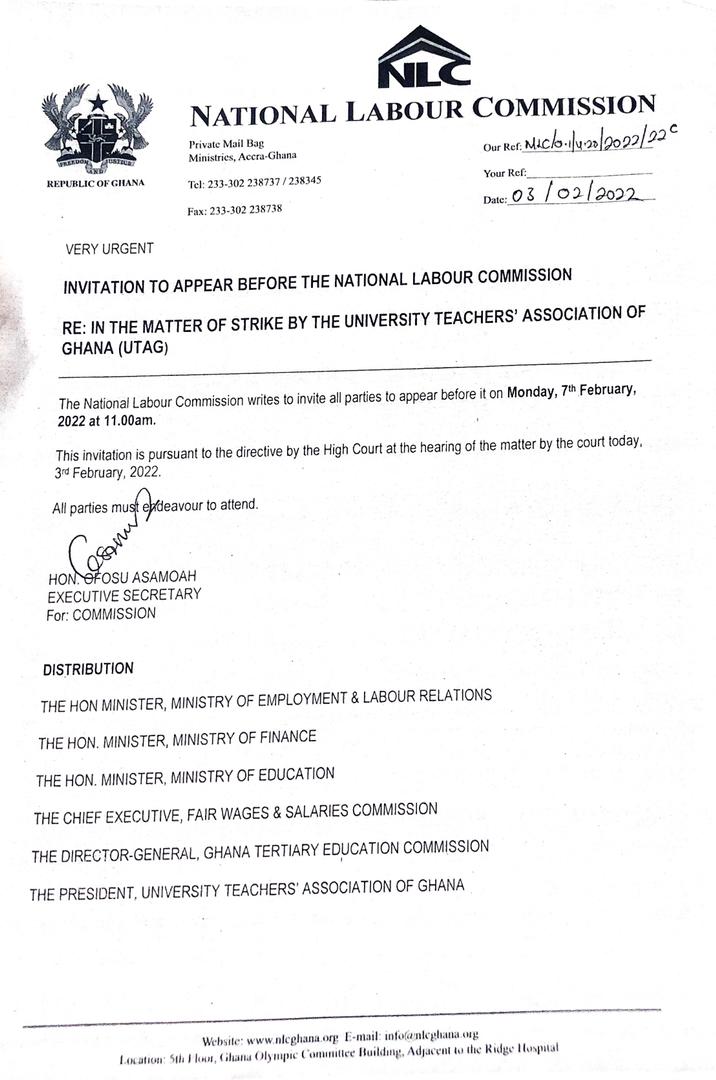