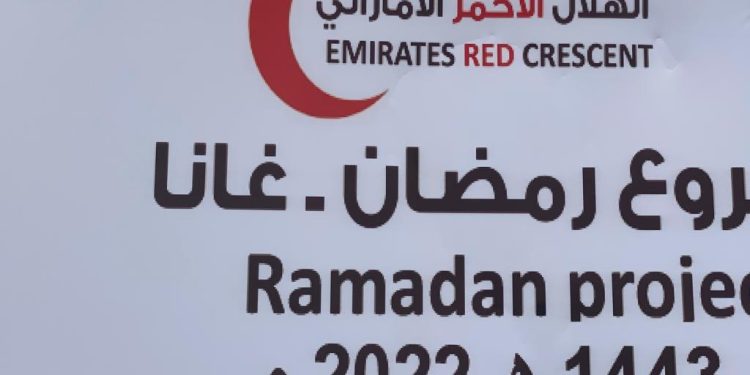 The Ansar Al-Khairiyya Organisation, Red Crescent of Emirates has reached out to over 200 family members in a Muslim community in the Ashanti Region as part of activities to mark the 2022 Ramadan fast.

The beneficiaries were mostly the vulnerable in society who could not afford food items and other groceries used in performing the long-month fast.

During Ramadan, Muslims across the globe observe a month-long fast to fulfil a pillar of the Islamic religion.

Muslims buy food items, groceries, and general goods which are used throughout the period. 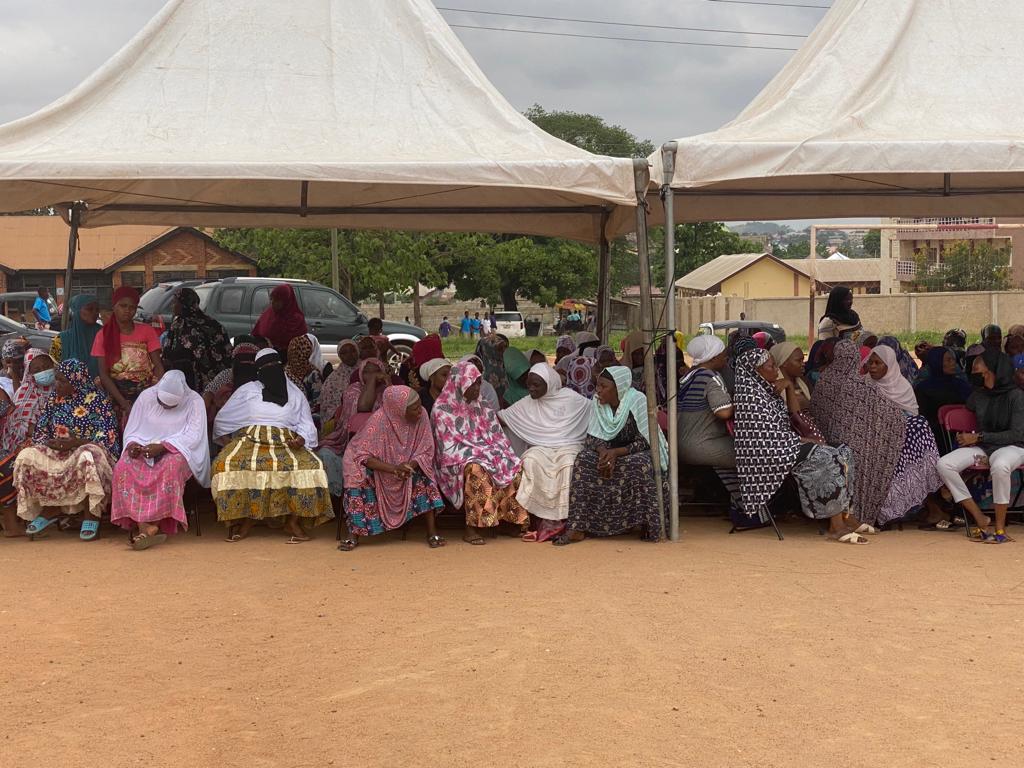 But the less-endowed in Muslim communities who cannot afford these items rely heavily on charity and donations from philanthropic organisations.

The Ansar Al-Khairiyya Organisation with funding from the Red Crescent of Emirates has intervened to support the vulnerable households and also reduce the burden on the Muslim communities.

The organisation has given out rice, cooking oil, tins of milk, sugar, and other items to 200 households, of which 2000 family members will benefit.

The gesture is done annually to help Muslims who are unable to afford the necessities. 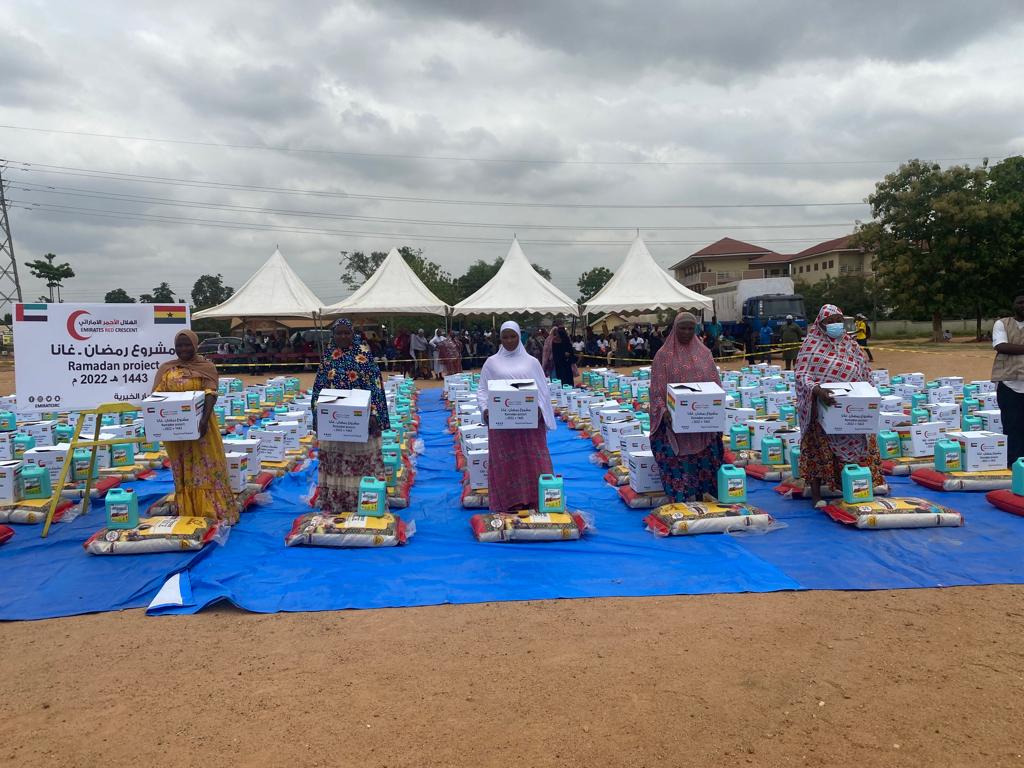 During such donation at Parkoso in the Asokore Mampong Municipality of the Ashanti Region, Public Relations Officer of the Ansar Al-Khairiyya Organisation, Mohammed Bun Bida said the gesture was to support needy Muslim families.

He indicated that his organisation will continue to solicit support to help the needy in Muslim communities, especially during Ramadan and other festivities of the Islamic Religion.

He thanked the Red Crescent of Emirates for its continuous support in helping the needy in Muslim communities. 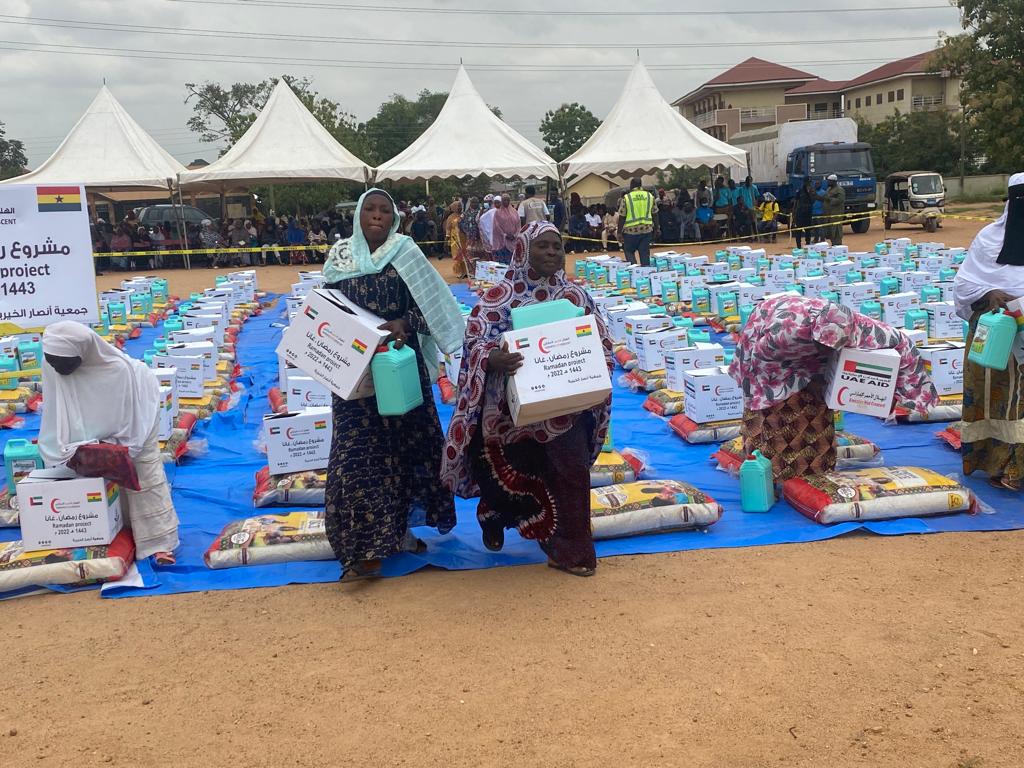 It was however a joy for the beneficiary households, who could not hide their excitement when they received the package from the organisation.

They were also full of praise for the donors and the organisation that spearheaded the gestures.

Family of ‘missing’ Rhodaline Amoah-Darko hopeful justice will be served

Principal of Damongo NTC blames school’s challenges on rising cost of commodities, others

Principal of Damongo NTC blames school's challenges on rising cost of commodities, others