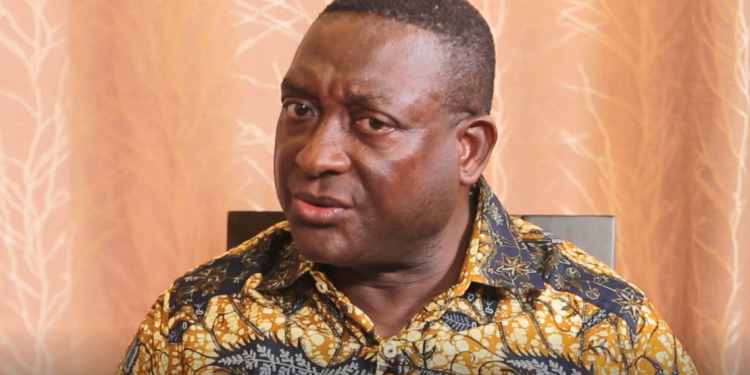 There have been disagreements in the NPP after some party members accused executives of giving preferential treatment in the distribution of the forms for the polling station elections in some constituencies, amongst others.

In other parts of the country, party members also protested a decision by the executives to sell out the forms to them after some big-wigs in the NPP announced that they had paid for the forms.

Reacting to the developments on Face to Face on Citi TV, Mr. Buaben Asamoa said internal party conflicts are bound to happen as people have various motivations for joining political parties.

He was however grateful that the phenomenon was “fading out” by the day.

“A lot of people join political parties for various reasons. Some follow their champions, others continue traditions, and others want to be famous. Others take advantage of the systems. The motivations vary, and as an open democratic system it can’t be regulated.”

“As politics is maturing, we are gradually weaning out the tendencies to violence. If we go back in our short history, there was a time when there was a lot of violence. The situation is better now. Sometimes it breaks out, and then we will have to punish as an example in other to take it out entirely. Violence has a thematic way of resolving political disputes.”

He warned that party members who try to draw the party back by fuelling tensions will not be spared.

“In our bid to move away from such, some individuals for one reason or the other try to stir up tensions within the party. It is extremely vital that leadership cracks down on perpetrators, which the NPP is actively doing. We are no longer going to tolerate that kind of approach to politics.”

Meanwhile, the governing New Patriotic Party NPP, is set to hold its annual Constituency Delegates Conference from April 28, 2022, to May 4, 2022.

The affirmation of the dates was made by the party’s National Steering Committee at an emergency meeting held on Sunday 24th April 2022, pursuant to Article 10 (10)(1) of the party’s constitution.

The NPP has already opened nominations for persons seeking to lead the party at the constituency level.

It has also indicated that the date for its National Delegates Congress which is expected to come off from July 14, 2022, to July 16, 2022, remains unchanged.