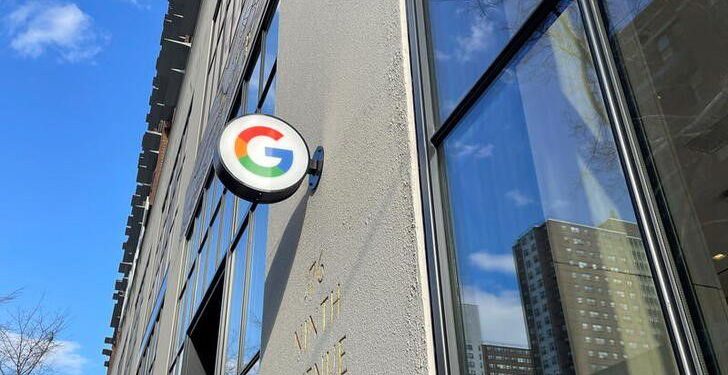 The case is one of three that has resulted in a total of 8.25 billion euros in European Union antitrust fines on the world’s most popular internet search engine.

The European Commission, in its 2019 decision, said Google had abused its dominance to stop websites using brokers other than its AdSense platform, which provided search adverts. The Commission said the illegal practices occurred from 2006 to 2016.

Google subsequently challenged the EU finding in the Luxembourg-based General Court. The company will set out its case during a three-day hearing starting on Monday.

The EU competition enforcer’s assessment of Google’s dominance and the Commission’s decision that search ads and non-search ads do not compete were wrong, Google said in a court document.

It also took issue with the Commission for saying the company’s exclusivity, premium placement and minimum Google Ads clauses were abusive.

Google suffered a setback last year when it lost its court fight against a 2.42-billion-euro antitrust decision over the use of its own price comparison shopping service to gain an unfair advantage over smaller European rivals. 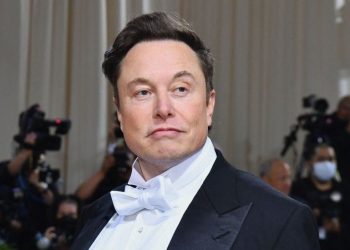 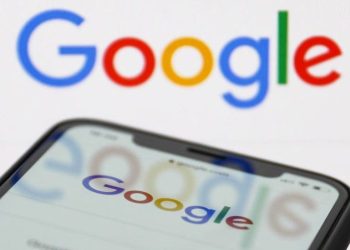 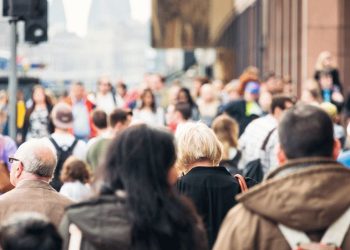 Google sued in US over ‘deceptive’ location tracking 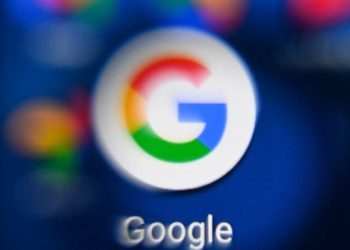 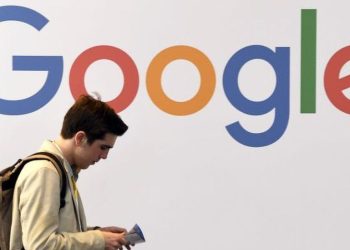