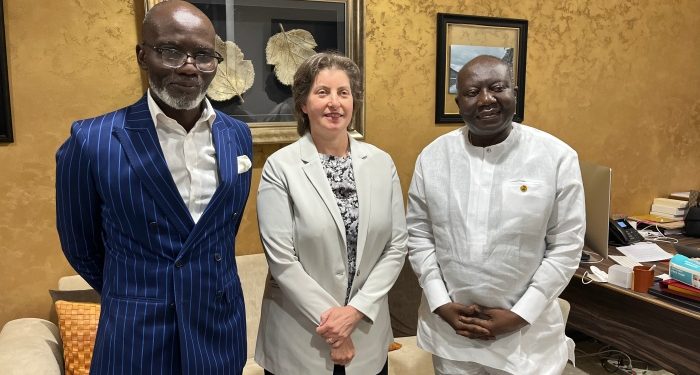 The newly appointed Chief Executive Officer of the Commonwealth Enterprise and Investment Council, Mrs. Rosie Glazebrook visited Accra from the 18th -to 20th May 2022. Mrs. Glazebrook, who until her appointment was the First Commissioner of Her Majesty’s Civil Service of the United Kingdom, takes over from Mrs. Samantha Cohen CVO, the former Private Secretary to Queen Elizabeth, who has recently been appointed as Chief of Staff to the UK Prime Minister, the Honourable Boris Johnson.

During her visit to Ghana, Mrs. Glazebrook paid a courtesy call on the Minister of Finance Ken Ofori-Atta and the Minister of Trade and Industry, Alan Kyeremanten, to discuss the upcoming Commonwealth Business Forum which takes place beside the Commonwealth Heads of Government Meeting in Kigali, Rwanda from June 21st – 23rd.

Speaking to the press, Rosie Glazebrook stated that the Commonwealth is keen to use its convening soft power to promote trade, investment, and innovation across all 54 countries of the Commonwealth:

She continued, “Ghana and Africa have great resources and human capital that when harnessed properly will propel the entire continent to new levels of economic and geopolitical power. We want the Commonwealth to be a partner in this success story”.

Whilst in Ghana, Mrs. Glazebrook met with a cross-section of Ghanaian businesses who have been specially invited to be part of the Commonwealth Business network in Ghana. 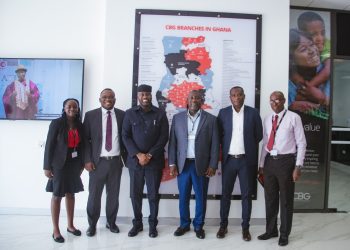 CBG joins Dangote and Standard Chartered Group on Commonwealth Board 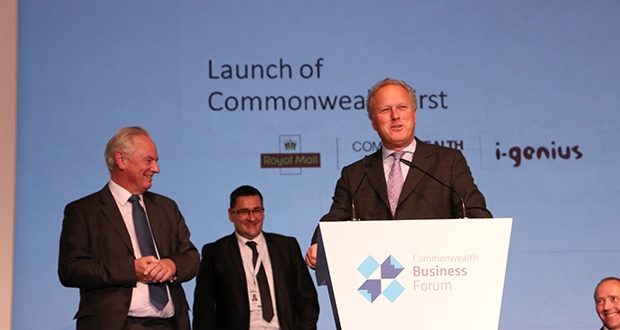