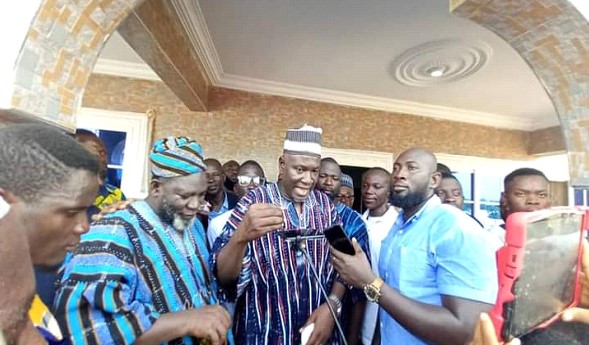 A Coalition of New Patriotic Party (NPP) youth in the Savannah Region is pushing for the incumbent Regional Chairman, Alhaji Sulemana Iddrisu, affectionately known as Professor Kalamonia to be retained.

On Tuesday, May 17, 2022, the Coalition picked, paid for and filed the nomination forms for the incumbent Chairman and urged the delegates to do the needful on the election day.

Immediately after the filing process, the Coalition launched a campaign dubbed, “Operation 4 more for ProfKalamonia,” arguing that Alhaji Iddrisu Sulemana is a game-changer. 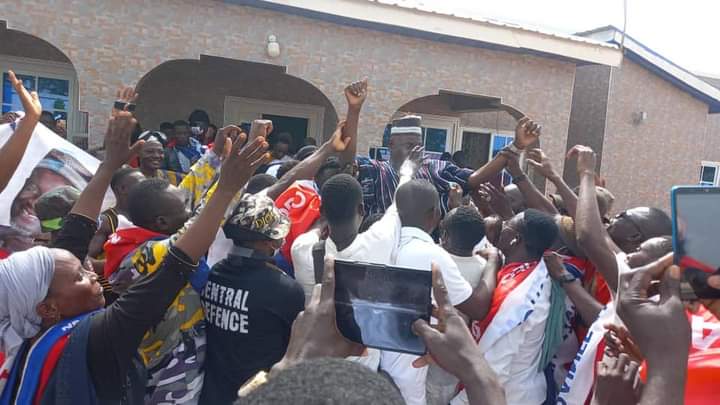 In a statement signed by the Convener, Kanyiti Saburu Kantama pleaded with the delegates to overwhelmingly renew Alhaji Iddrisu Sulemana’s mandate to deliver victory in the 2024 polls.

The statement described Alhaji Iddrisu Sulemana as an honest, competent, caring and peaceful leader loved by floating voters in the region.

The statement chronicled the incumbent Chairman’s achievements in the areas of NPP’s fortunes, youth employment, artisans empowerment and supporting students.

The statement acknowledged Alhaji Iddrisu Sulemana’s competence in winning three out of the seven parliamentary seats and over 80,000 Presidential votes at the 2020 elections.

The Coalition commended the incumbent Regional Chairman for securing jobs for majority of the youth in all sectors of the economy.

The statement disclosed that Alhaji Iddrisu Sulemana has so far ensured admissions and scholarships for many students to study in local and international tertiary institutions.

He is also credited for paying school fees for needy but brilliant students.

“Our hardworking Chairman has in many ways provided sewing machines, hair dryers and tools boxes to individuals and members of the Artisans Association in the Savannah Region, including fashion designers, hairdressers and motor fitters.”

Based on his accomplishments, the Coalition stressed the need for the delegates to retain Alhaji Iddrisu Sulemana to accomplish his unfinished agenda in 2024.

“This kind honour done me by the youth tells me I have a lot to do once again to help the NPP break the 8 years jinx of governance and I’m very committed to providing that leadership.” 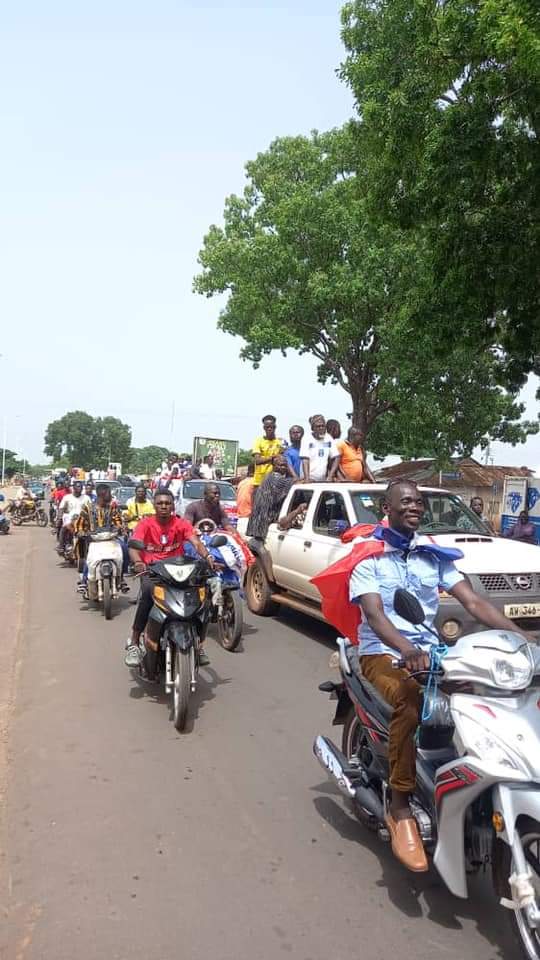 Alhaji Iddrisu Sulemana is a true-blue member of the Danquah- Busia-Dombo political tradition.

He is a native of Daboya, the capital of North Gonja District.

He started his political career as far as his secondary school days.

As a gender activist, he has a very good working relationship with the Clergy, Chiefs, youth and opinion leaders.

He is a successful businessman, a philanthropist and a reputable politician who has impacted greatly on the lives of many in Gonjaland and beyond.

He operates the largest photo laboratory in Northern Ghana and is also into commercial transport business.