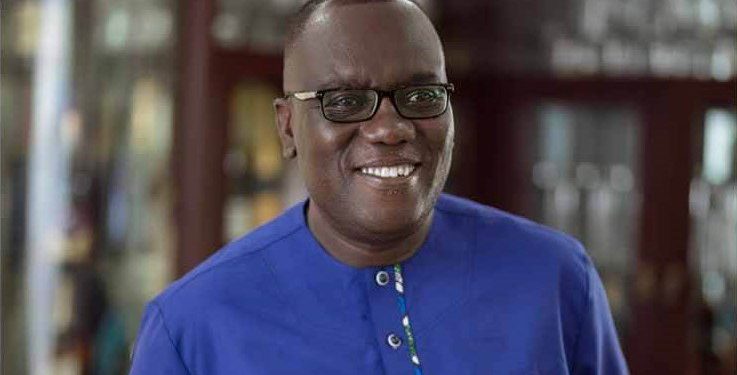 Charles Owusu, a former personal assistant to one-time Chief Executive Officer of the Forestry Commission, the late Kwadwo Owusu Afriyie, popularly known as Sir John, is cautioning critics to be measured in their commentary over the purported will suggesting the politician has bequeathed portions of the Achimota Forest Reserve to his relatives.

According to the aide, Ghanaians should respect the dead and not make comments that give the late politician a bad name.

“I will not talk much, but I don’t think matters would have been handled this way if he was still alive. The public will also not be making these disrespectful comments. Dead men tell no tales. Sir John can’t clarify issues, no wonder people are speaking without basis”, Charles Owusu mentioned.

Sir John also disclosed in the will that he also owned land at the Ramsar area in Sakumono in Accra.

But speaking on Accra-based Asempa FM, Charles Owusu, who was allegedly named in the will as one of the beneficiaries of his property, expressed disgust at the public outburst, saying Ghanaians should allow the Land and Natural Resources Ministry’s investigations to take its course.

“He served the country and party while he was alive. But the truth will certainly prevail. So the investigations should be allowed to go through. It’s two years since his passing and it’s really worrying that he is being dragged.”

When asked if he is the Charles Owusu named as one of the beneficiaries of part of the parcels of land to be inherited, the aide said, it was premature to make such a disclosure in the public domain, explaining that the findings of the Ministry’s probe will bring matters to rest.

“There are a lot of Charles Owusus in the country. I cannot tell whether I am the one in the will as a beneficiary. I do not want to rush and disclose contents of the will so let’s all wait for the outcome of the Land Ministry’s investigations. So I don’t want to talk about the will in public”.