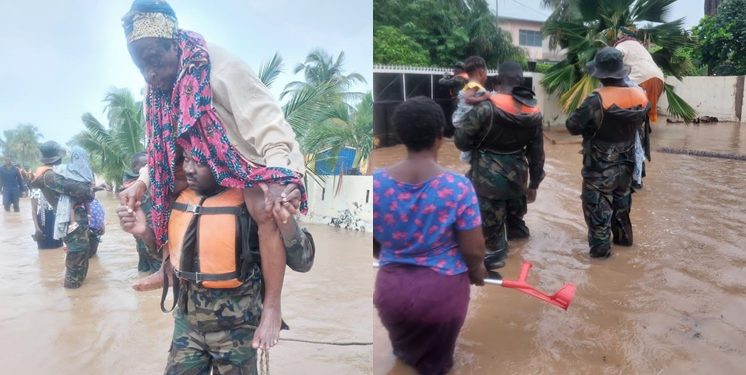 The Ghana Army on Wednesday deployed personnel to embark on a search and rescue operation dubbed “Operation BOAFO” to help people trapped by floodwaters.

The soldiers worked with civil authorities including the National Disaster Management Organisation (NADMO) to rescue particularly the aged, women and children who had been caught up by the floods. 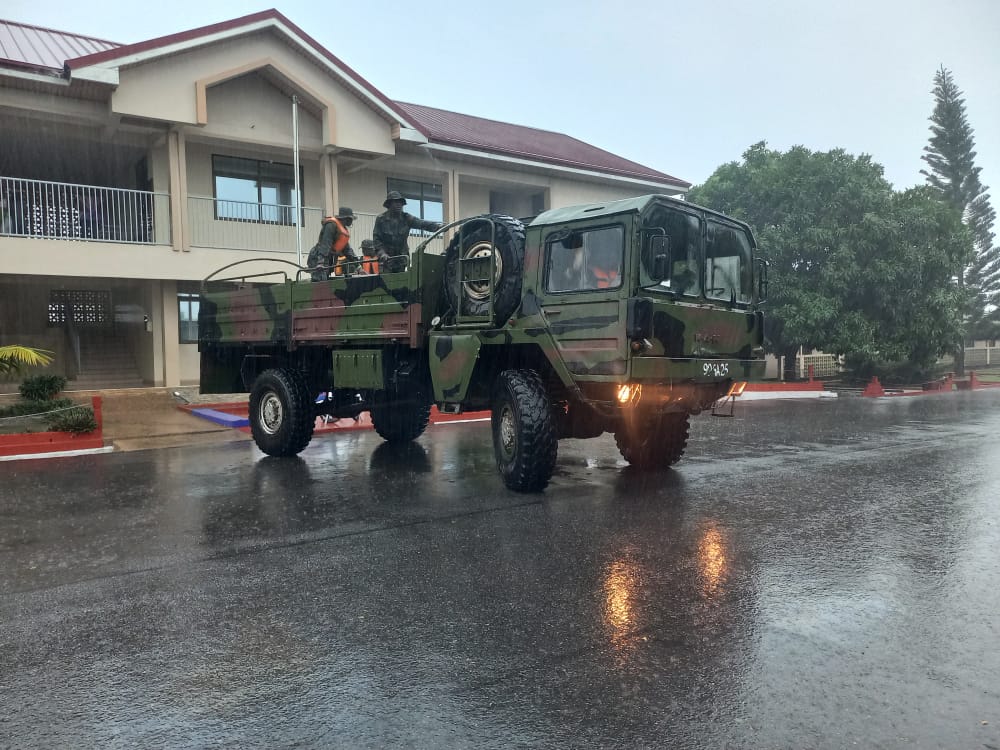 In line with the operation, the 48 Engineer Regiment of the Ghana Army set out to various flood-prone communities in the city such as Osu, Accra Central, Kaneshie, Nungua Barrier, Circle, Odorkor among other areas. 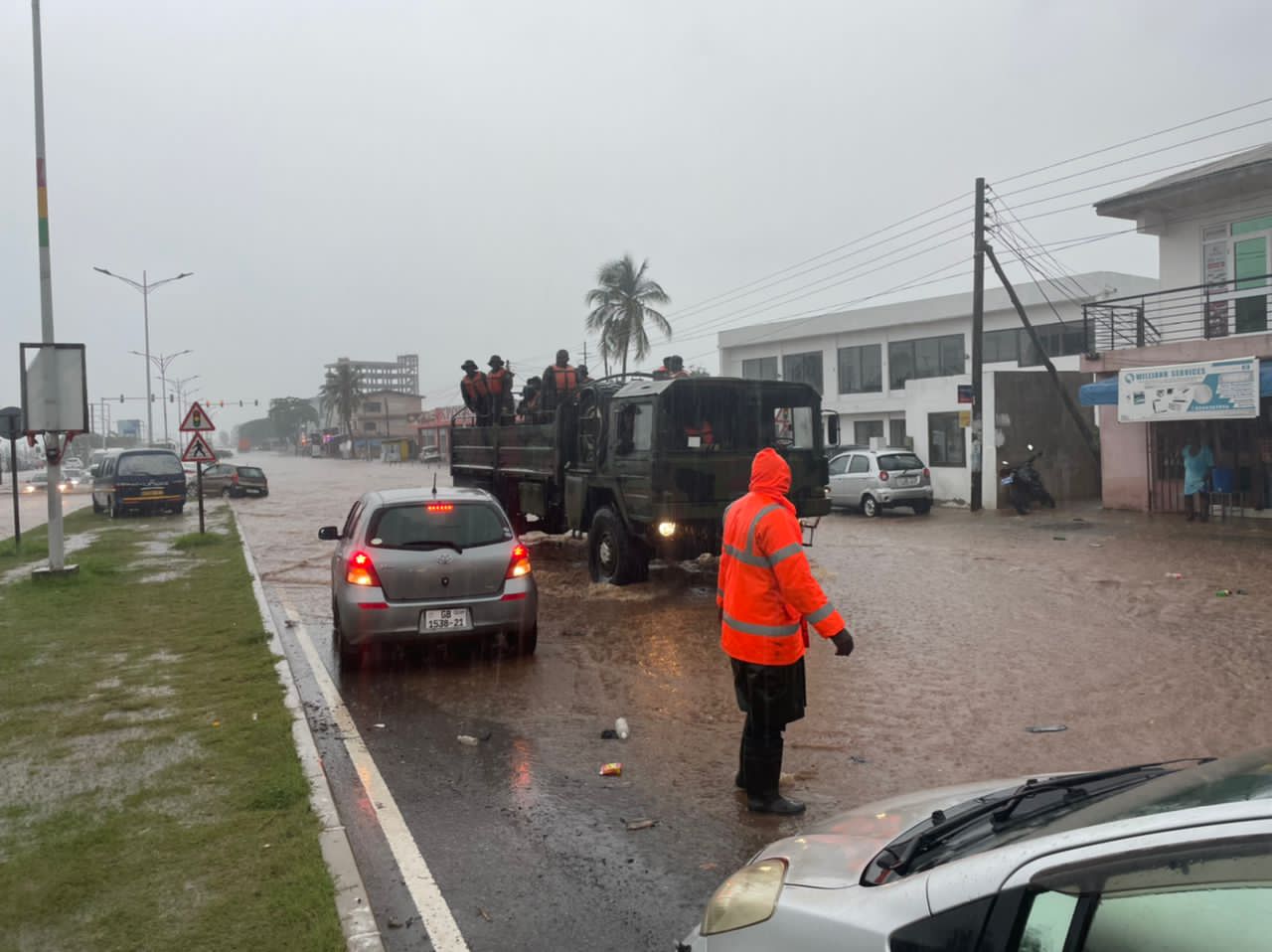 A number of persons who were in danger as a result of the floods were assisted to move to safety.

The Army said it is committed to safeguarding lives and property, hence its gesture. 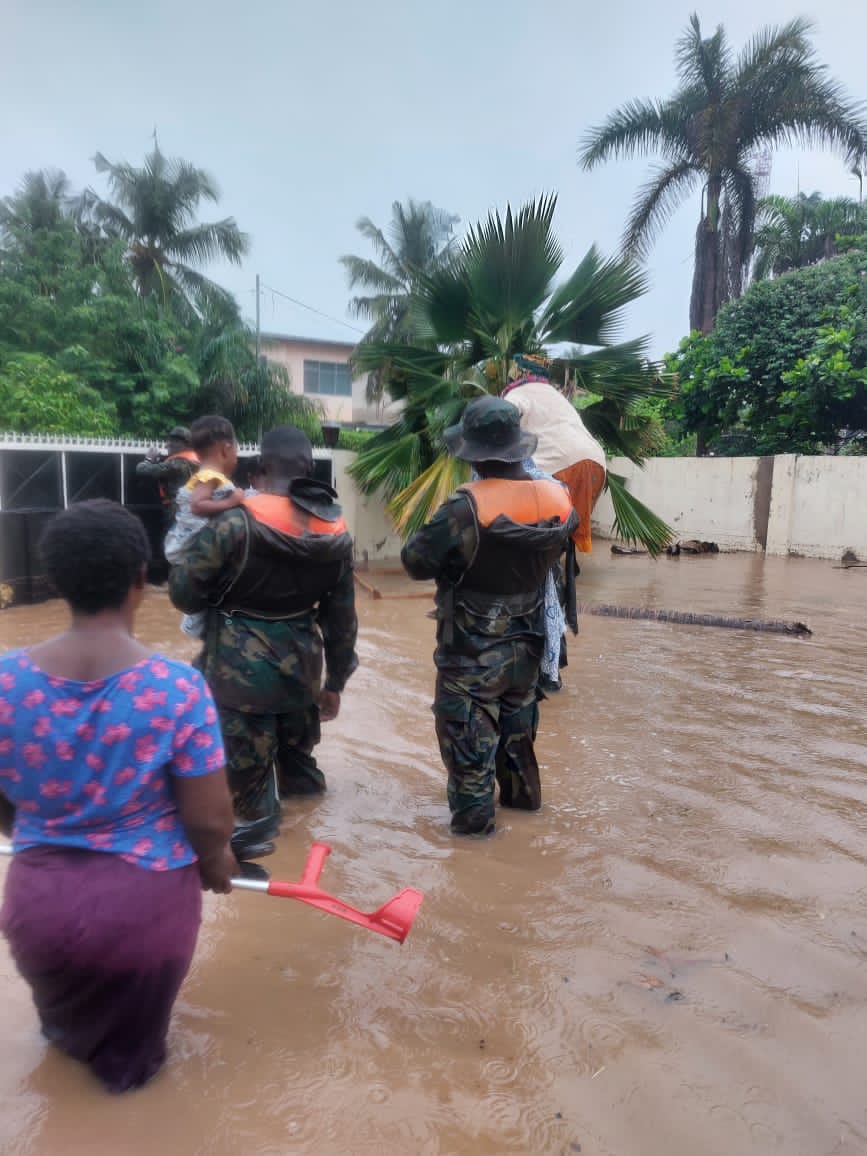 Some parts of Ghana flooded again following a downpour on Wednesday, June 15, 2022.

The situation resulted in vehicular congestion as some vehicles were unable to pass through the floodwaters.

Recent rains have resulted in flooding in most parts of Accra with an apparent no end in sight, at least until the end of the rainy season. 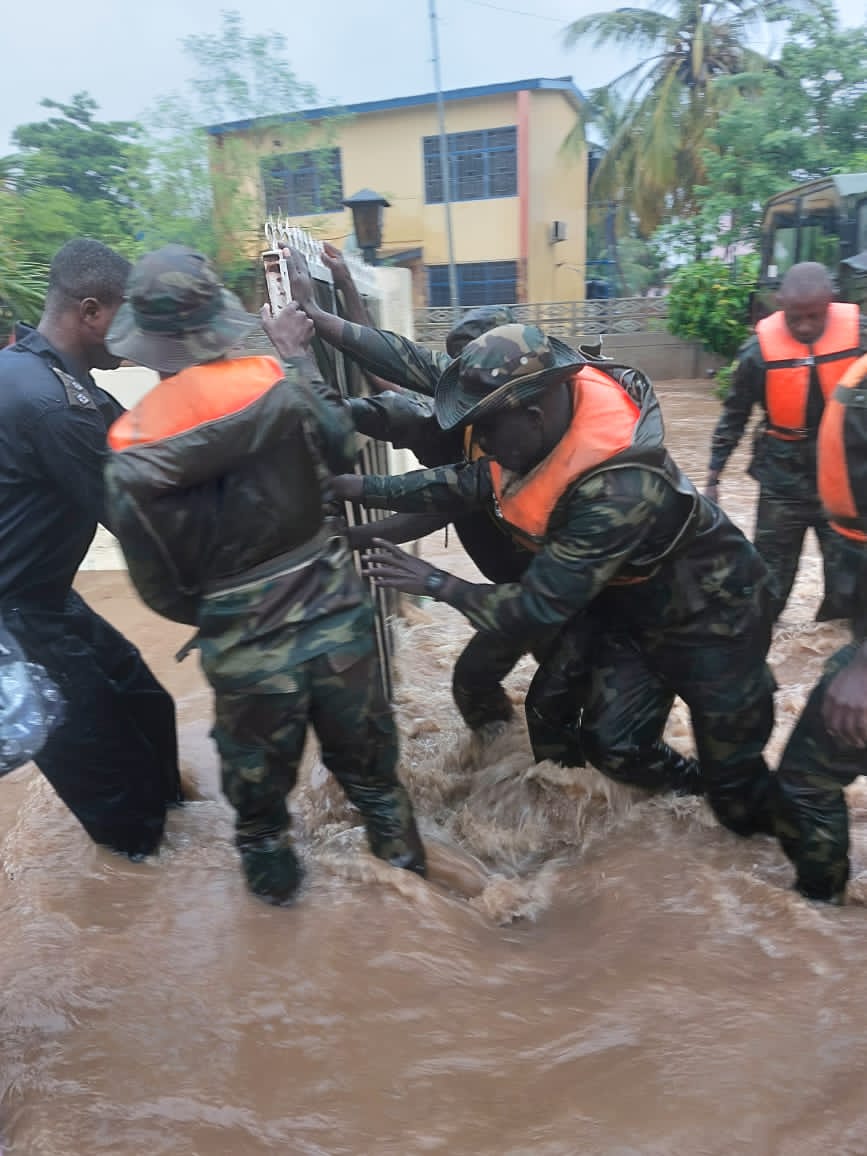 The Ghana Meteorological Agency has given indications of more torrential rains within the season. 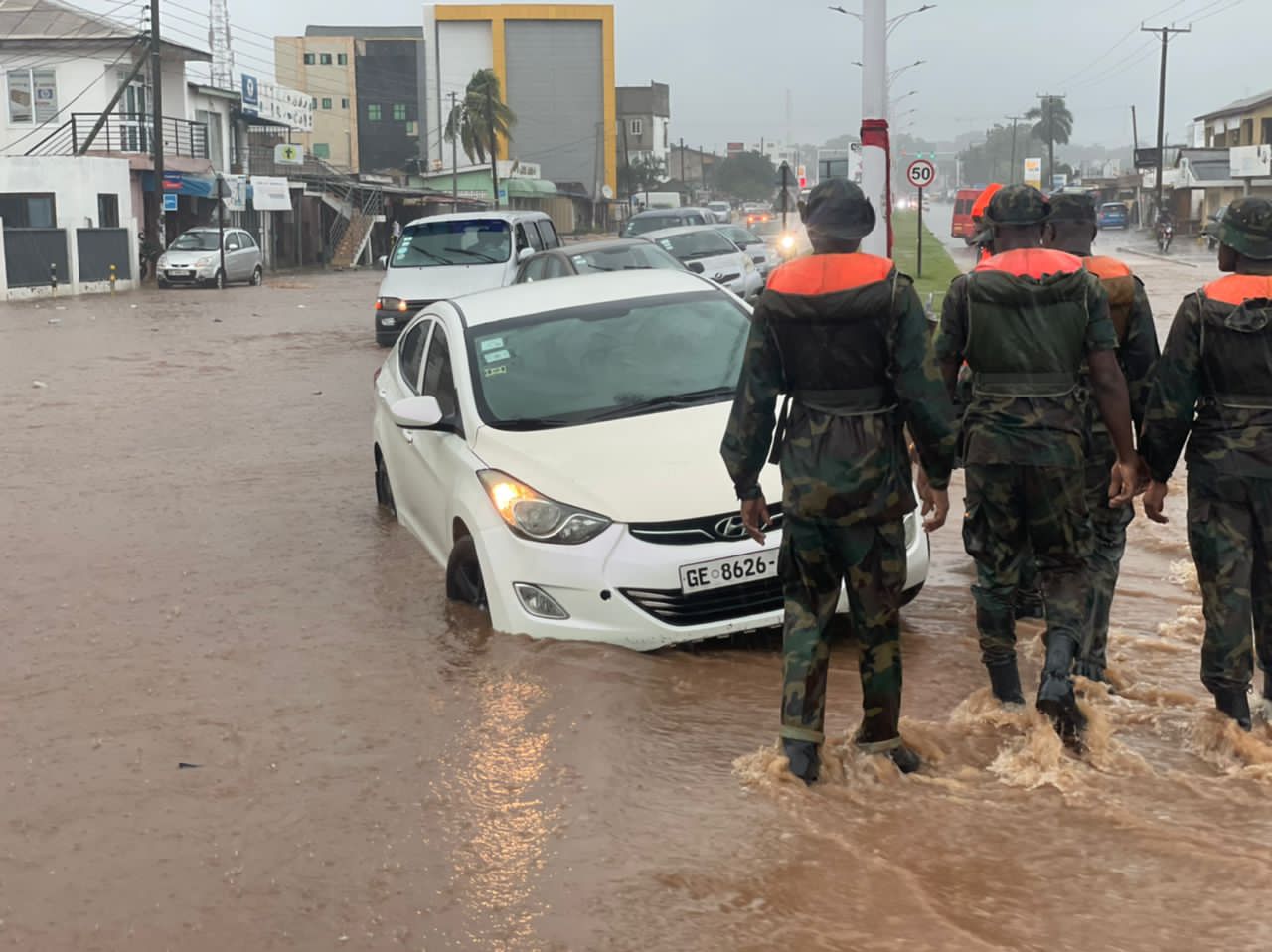 Meanwhile, the Ministry for Works and Housing says it will cost the government over US$5 billion to solve Ghana’s perennial flooding situation. 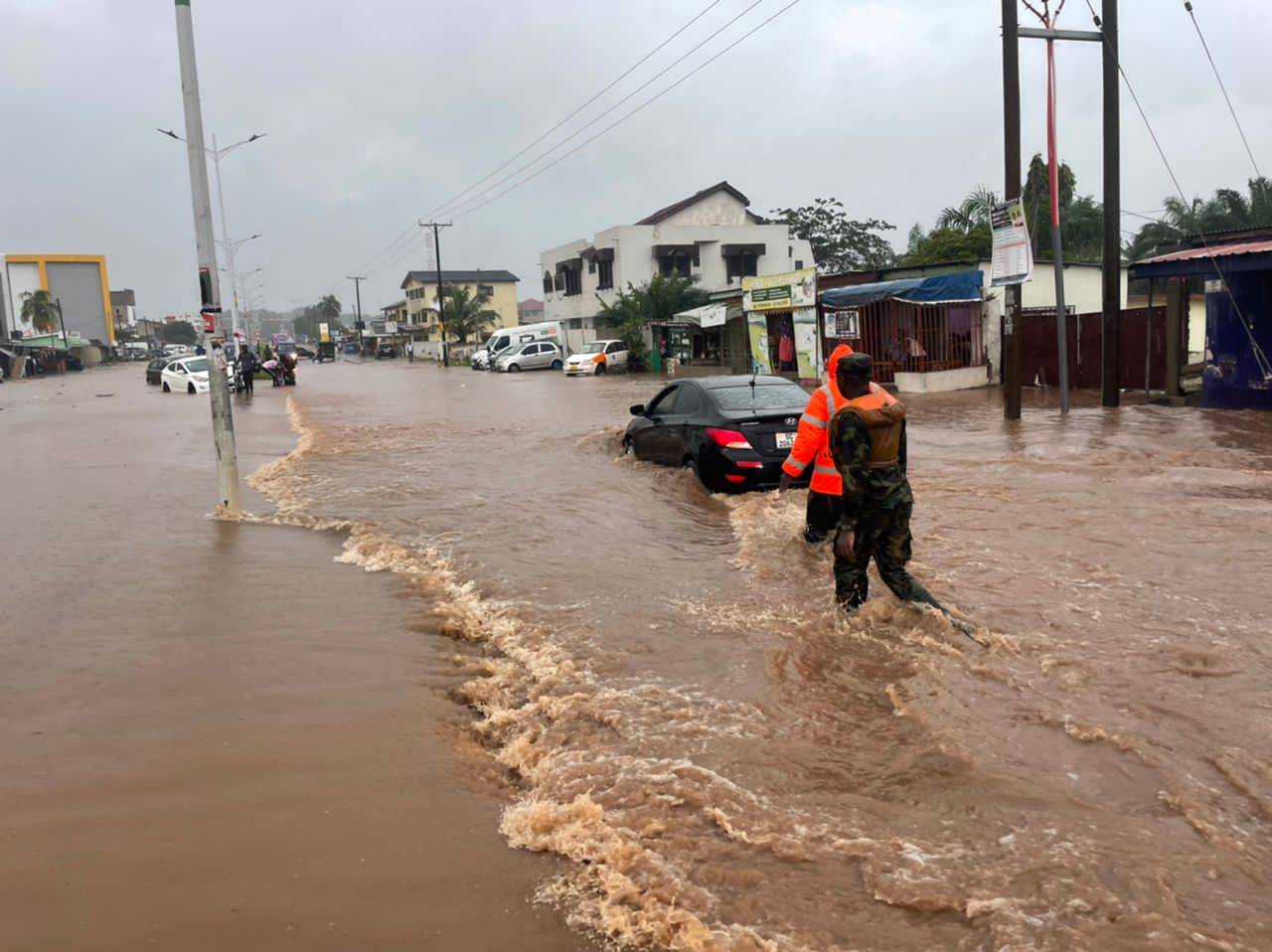 Chronic alcoholism can have erosive effect on the teeth – Dentist

Chronic alcoholism can have erosive effect on the teeth - Dentist