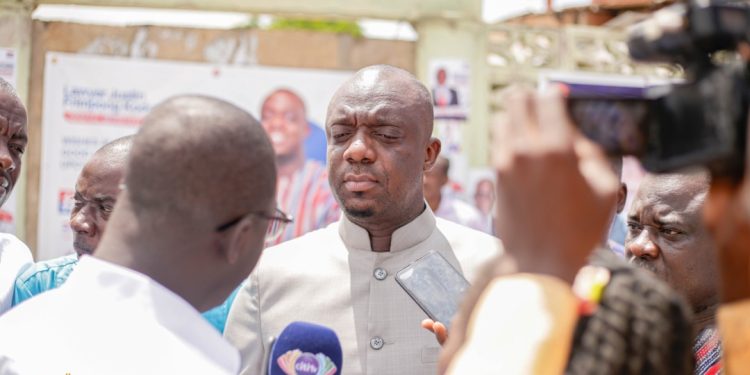 Lawyer Justin Frimpong Kodua (JFK), NPP General Secretary aspirant, has requested to peruse the album that the party will be using for its National Delegates Conference.

According to him, this will take away any doubt in the minds of all aspirants.

“Every election, we all know, is a process but not an event, and every stage of the process is very key if you want to have free, fair, and transparent elections. I raised certain issues with them that as an aspirant I need to know or have access to the album very early so that I can go through it and be convinced that every piece of information in it is solid and fair,” he stressed. 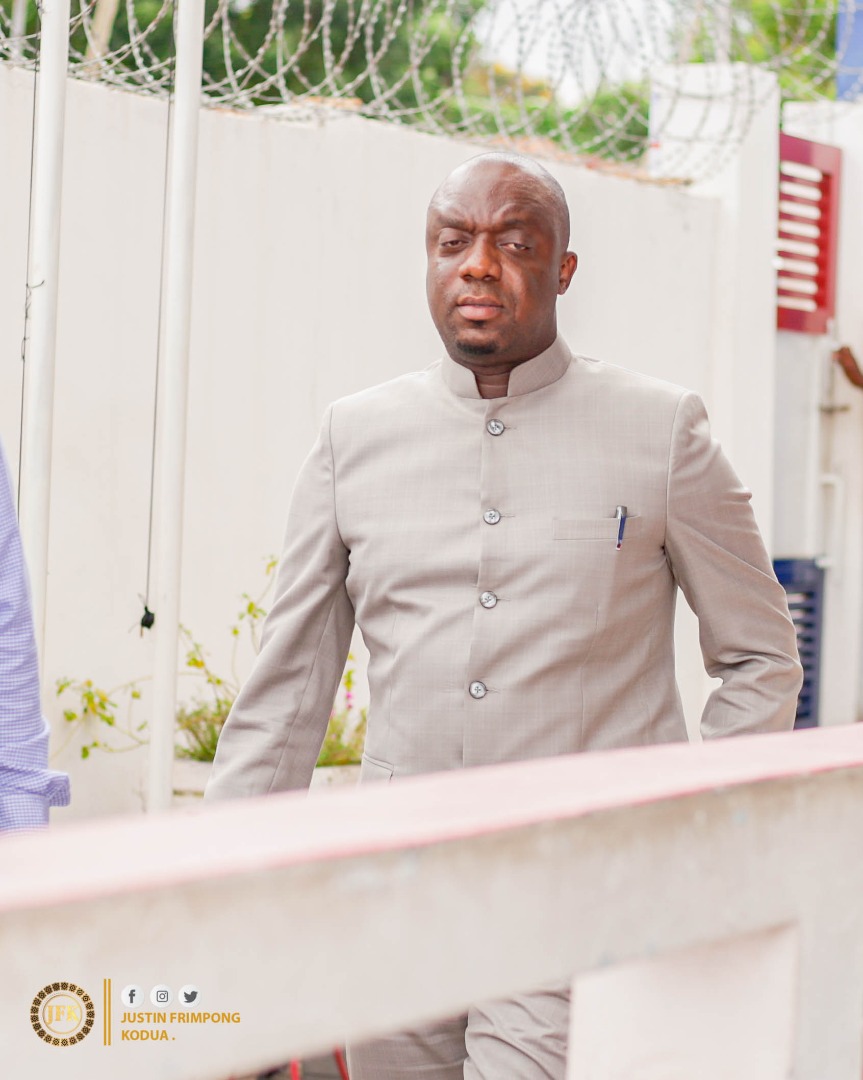 He said he was in agreement with the panelists who vetted him when they admitted there were some hitches or issues with some of the albums from certain constituencies, and that he was promised to receive an updated album by June 29, 2022, at least two weeks’ grace period to go through the album and be fully convinced that every bit of information in it is accurate. 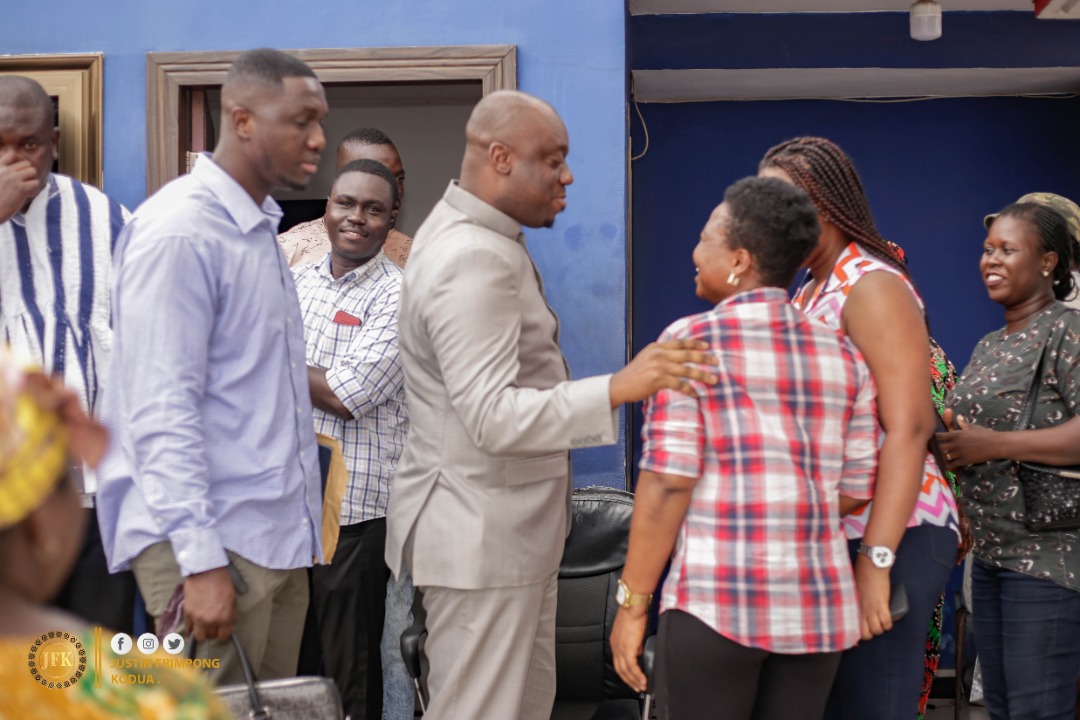 Lawyer Kodua again raised issues about the number of external branches of the party. He said aspirants need to be certain about the numbers and know those who are to come and vote personally and those who will delegate others to vote on their behalf (proxy voting) on the day of the event, and disclosed further that the aspirants will not allow anyone whose name has not been captured on the album to vote on another person’s behalf. 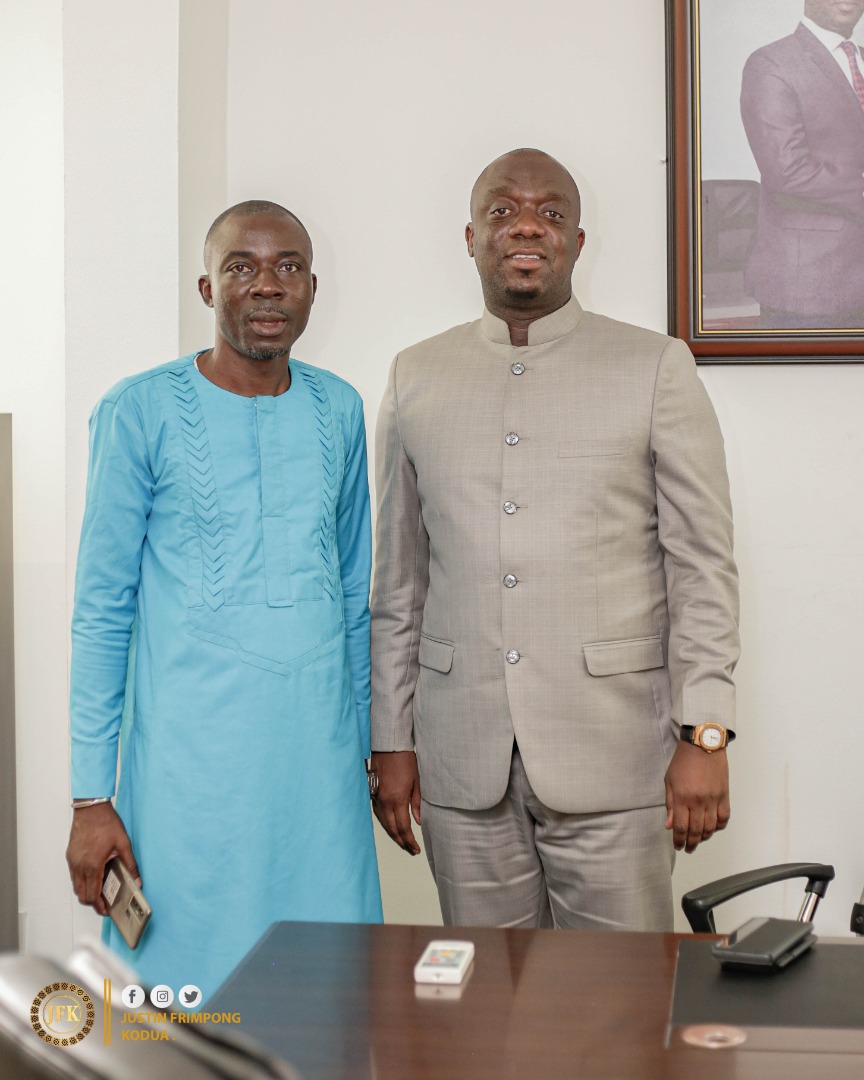 “But, I also raised issues about our external branches. We need to be certain about the numbers…We also need to know those who are coming to vote and those who are also giving their proxy to others to vote for them; I was happy that Mr. McManu reiterated the point that you cannot have a proxy if you are not a delegate already,” he added. 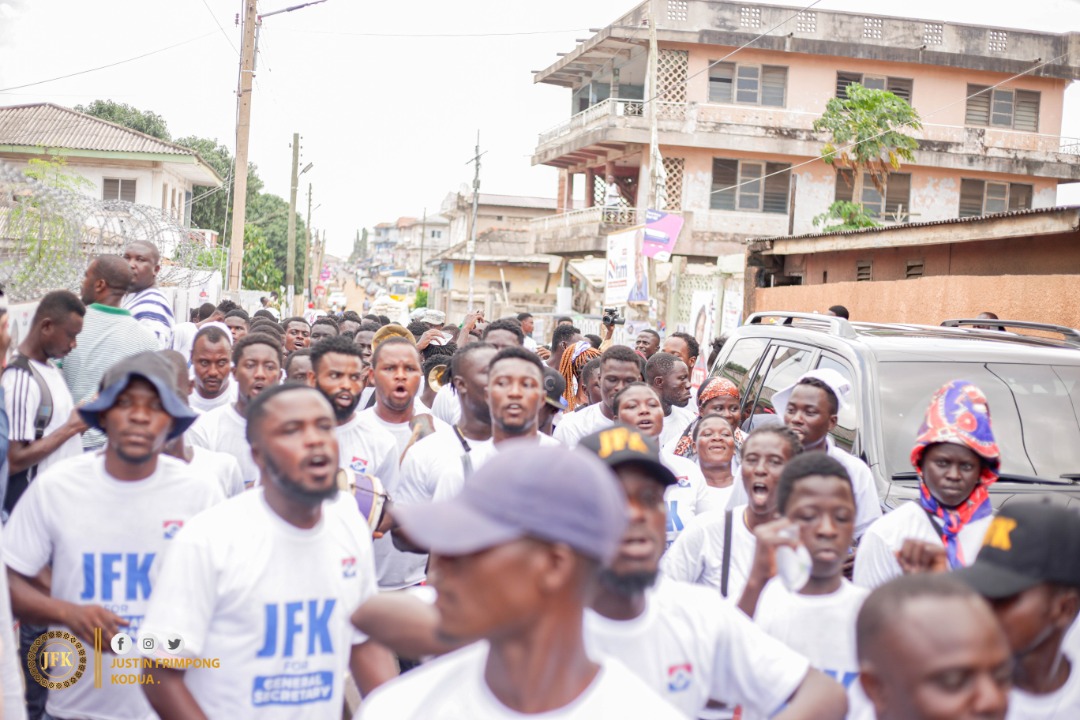 Lawyer Justin Kodua disclosed this to journalists on Monday after he was vetted by the group of panelists at the Kokomlemle office of the party in Accra. 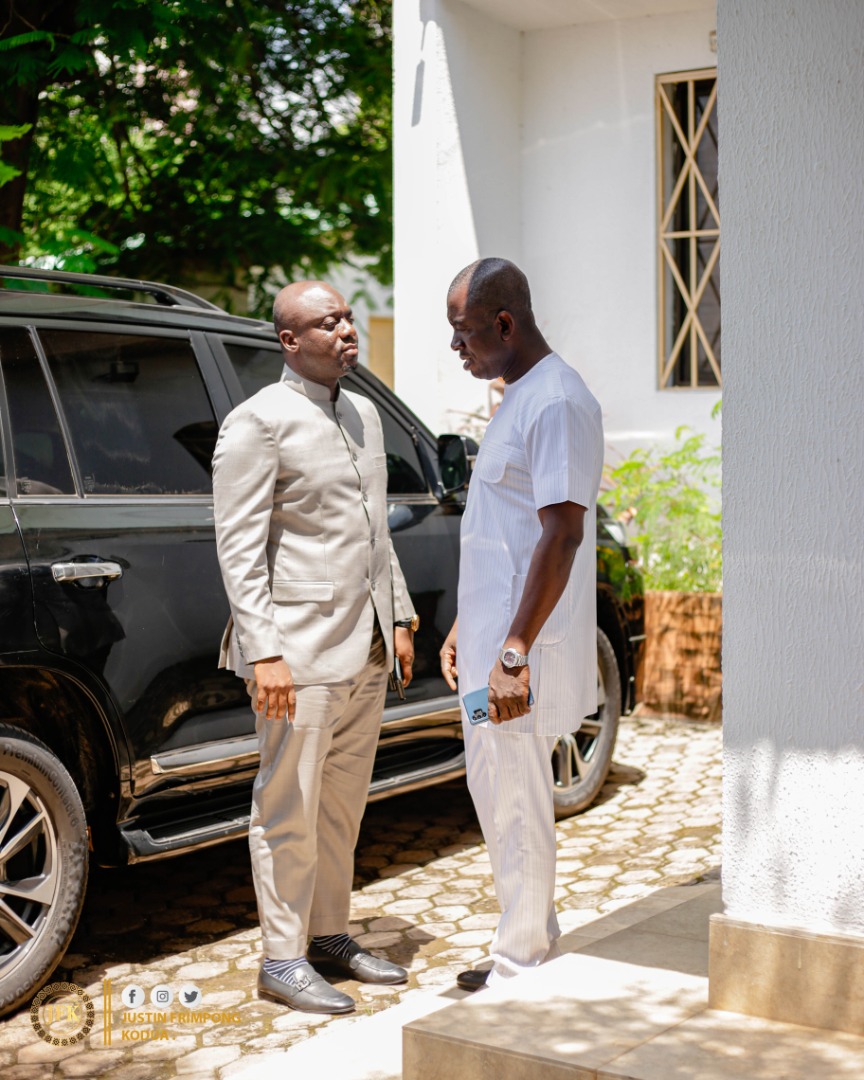 On the issue of TESCON representation, he said the incumbent General Secretary, Mr. John Boadu, indicated earlier that there will be one representative from every institution to vote or anyone who has been delegated by the president to vote on his or her behalf, and disclosed further that they will not allow anyone whose name has not been captured in the register to vote on another person’s behalf. 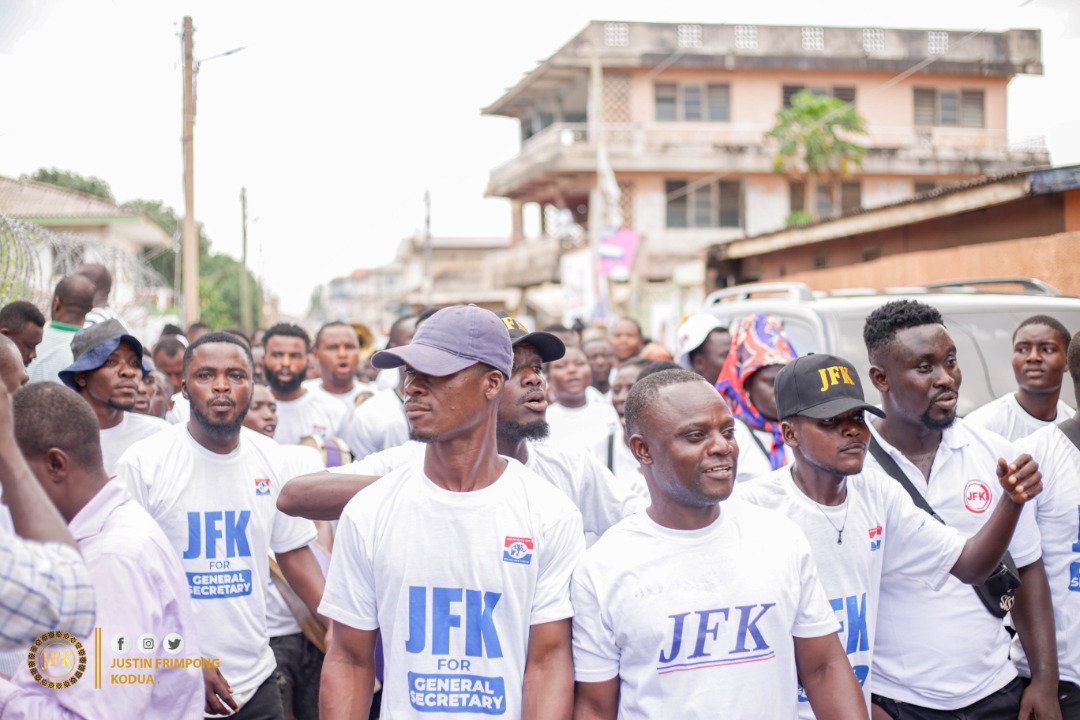 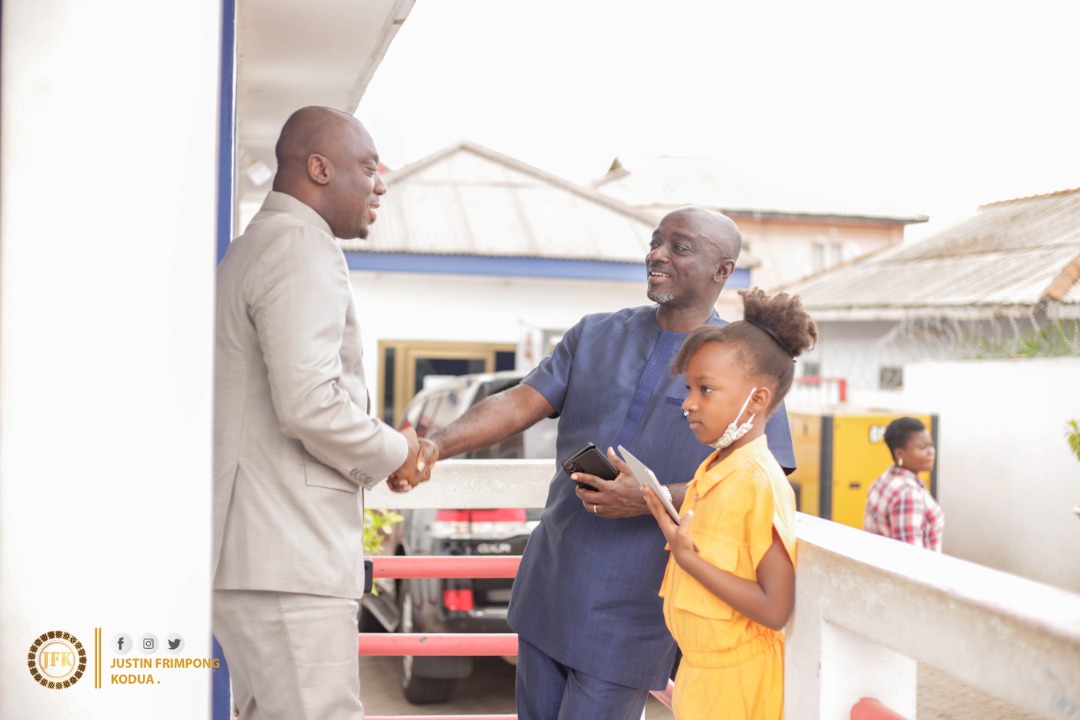 Lawyer Justin Kodua stated that he was confident he would win the General Secretary slot of the party.

He said the panelists were happy with him because of the manner in which he responded to their questions and promised to support any of the aspirants who emerged victorious in the elections, slated for July 15 to July 17, 2022, at the Accra Sports Stadium.