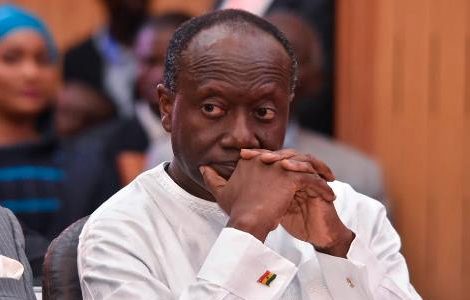 The presentation of the mid-year budget review scheduled for July 13 in Parliament has been postponed.

According to Citi News sources, the postponement is due to ongoing bailout discussions with the International Monetary Fund (IMF) on the country’s economy, which are yet to be concluded.

The IMF delegation in Ghana will later today, Tuesday, meet the Finance Committee of Parliament as part of the ongoing negotiations.

The team has been in Ghana since last week after the country declared its intent to return to the IMF for support.

Ghana is expected to request support of almost $2 billion to shore up its finances.

The government announced last Friday that it would hold formal talks with the IMF.

Ghana currently has a total public debt stock of GH¢391.9 billion, as of the end of the first quarter of 2022.

The cedi is also the worst-performing African currency, after falling some 22 percent against the dollar this year.

Skyrocketing fuel prices and rising inflation have not also helped the economy to rebound.

Government officials have blamed Ghana’s economic woes on the Covid-19 pandemic and the Russia-Ukraine war.

Ahead of the meeting, a member of the Committee, Isaac Adongo has been telling outlined some of the main issues he expects the IMF to scrutinise.

“I will ask them [the IMF] to open their eyes on arrears. The arrears of Ghana is in excess of GHS30 billion,” Mr. Adongo said.

The MP also urged the IMF to “go and sit at the Bank of Ghana and check how much they have given to Ghana.”

“In the previous programme that we had, we improved the inflationary targeting framework by reigning in what we call fiscal dominance over monetary policy,” Mr. Adongo noted. 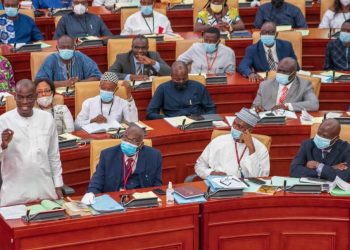 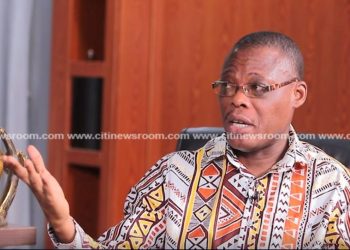 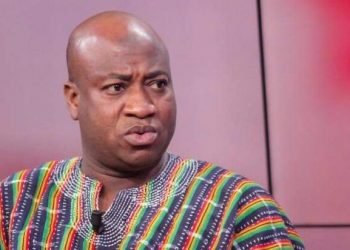 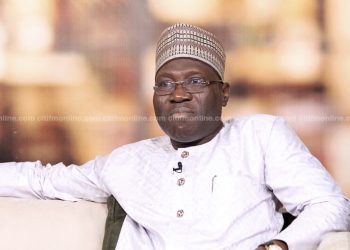