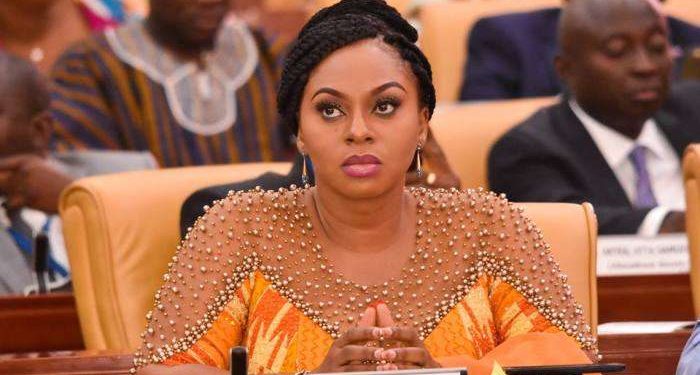 The Privileges Committee of Parliament has decided to leave the determination of the fate of the Member of Parliament for Dome Kwabenya, Adwoa Safo to the entire plenary.

The Committee took the decision following the MP’s failure to appear before the committee to justify her absence from Parliament without permission for more than 15 sitting days.

The committee however by 15-12 majority decision determined that the excuse from Assin Central MP, Kennedy Agyapong and Ayawaso Central MP, Henry Quartey is tenable and thus, they should not lose their seats.

The report of the committee, however, will be presented to the plenary for consideration and approval or otherwise.

A member of the committee and MP for Akwatia, Henry Boakye-Yiadom, spoke to Citi News after the meeting held behind closed doors.

“With Kennedy Agyapong, there were 15 votes against 12, likewise Henry Quartey. In Awoa Safo’s case, the Chair of the committee said since she had never appeared before us, we did not vote. We have thus decided to hand her over to Parliament to determine her fate.”