National Cathedral Board of Trustees refutes reports of resignations 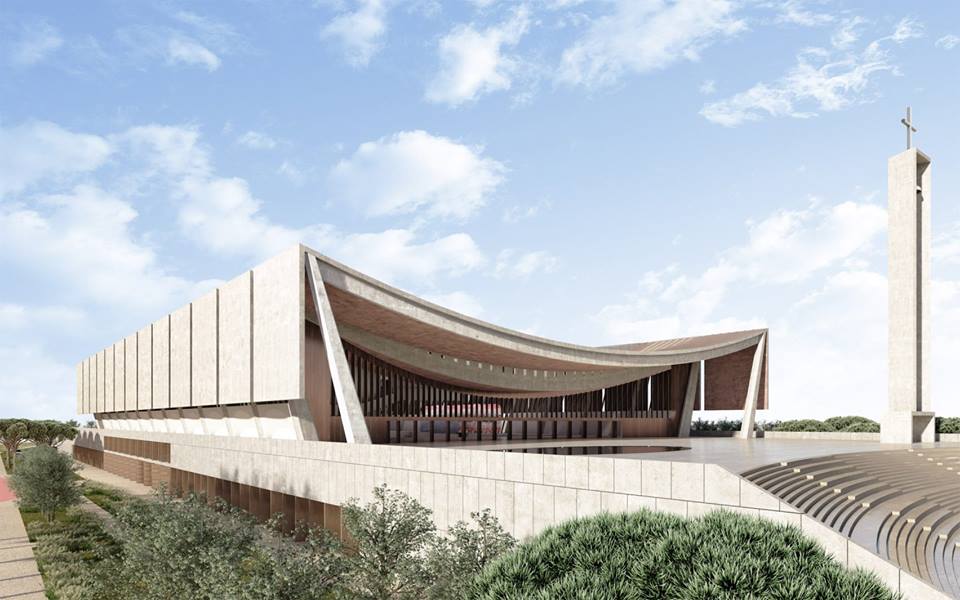 The Board of Trustees of the National Cathedral has refuted reports that some members have resigned from the board.

“No cathedral member has resigned or is ready to resign. We are even stronger now and resolute that this cathedral will be built at all cost,” the Secretary of the board, Reverend Victor Kusi Boateng, said at a press conference.

Rev Boateng noted that the board had been transparent about the oversight that saw the General Overseer of International Central Gospel Church, Pastor Mensa Otabil, still listed as a board member on its website despite him not being a member.

Pastor Otabil decided against joining the board when first approached, according to the secretariat.

He was appointed as part of the 13-member Board of Trustees, but he indicated to the board that he will not be able to give the needed attention to the project and thus would not want to be registered as a director of the company.

“We were not ashamed. We came publicly to say it. We should have taken his name from our website, but we were so much into so many things,” Rev Boateng said.

The resignation notwithstanding, the board said Mr. Otabil was still providing input to the construction of the cathedral.

“There is not a single cathedral member who has resigned. Even Dr. Mensa Otabil, up till today, is always on phone with us, encouraging us, bringing suggestions and telling us what should be done,” Rev Boateng said. 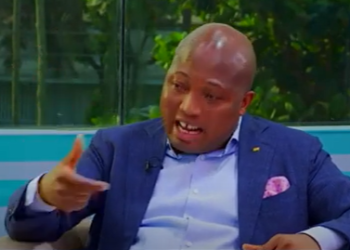 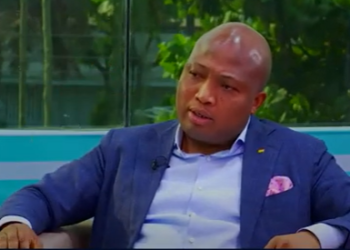 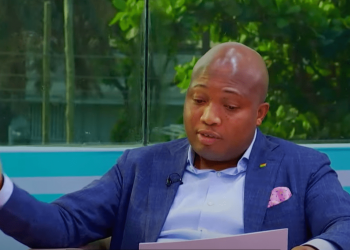 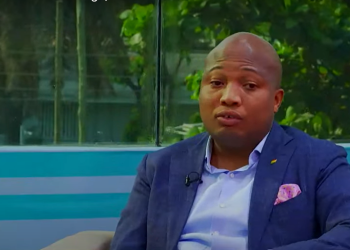