The Police in the Ashanti Region have arrested two armed robbers and shot one other dead at Asuofua Asamang.

This was through a specialised intelligence operation, on Thursday, October 13, 2022.

The deceased, who was later identified as Issaka Muniru was shot when he attempted to fire at the police during the operation.

He was rushed to the hospital for treatment, but was pronounced dead on arrival. 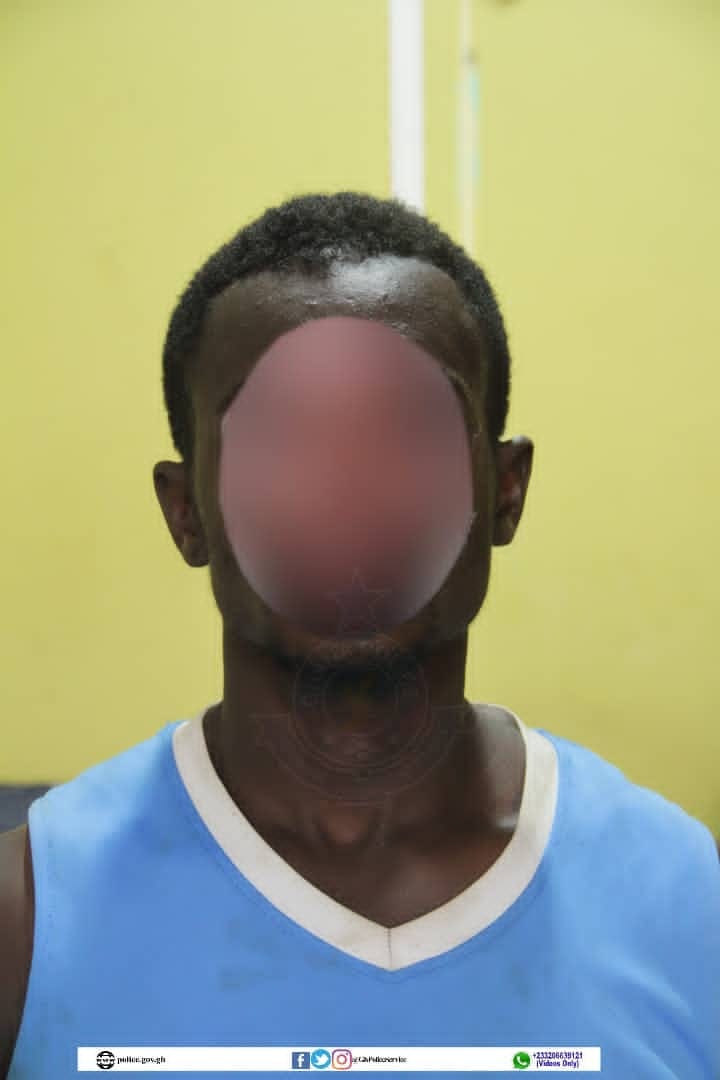 The two are currently in police custody and will be put before court to face justice. 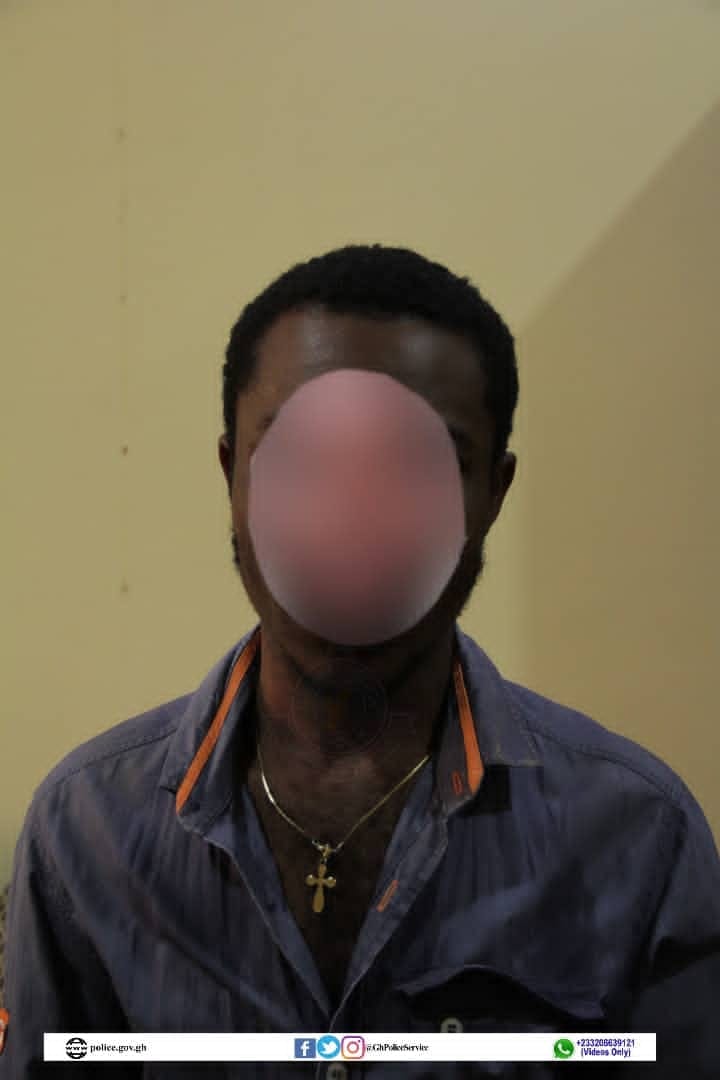 Police retrieved a Smith & Wesson SD40 VE pistol which was used to fire at the officers, and 13 rounds of live ammunition. 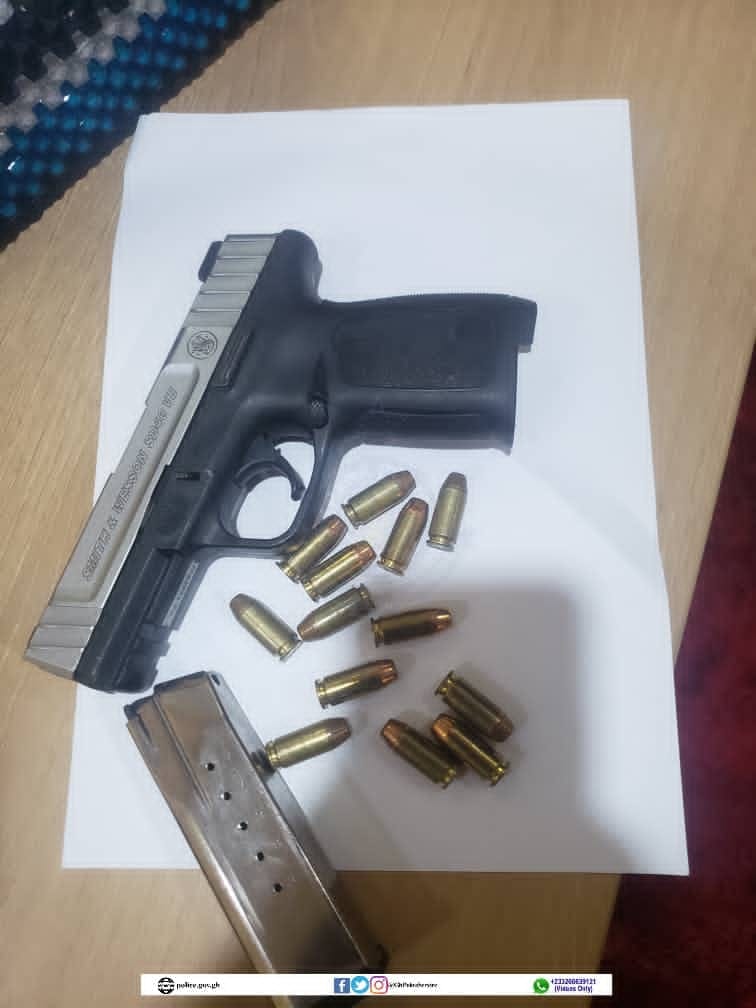 The deceased, Issaka Muniru and his robbery syndicate, have been involved in a series of robberies within the Kumasi Metropolis and its environs for years.

Before his demise, Issaka Muniru was standing trial with three other accomplices Ernest Agyei Badu alias Gangster, Rider and MBY at the Nkawie Circuit Court for robbing one pastor, Emmanuel Barfour Awuah of Abuakwa Abakomadi at gunpoint on May 26, 2021, making away with his two gold wrist watches, mobile phones and an unspecified amount of money.

The deceased was granted bail by the court, but he jumped the bail and a bench warrant was therefore issued for his arrest.

His accomplices are still attending trial at the court.

In another robbery where Issaka Muniru, now deceased, was named as the gang leader, three other members of his gang, Charles Kojo Fosu, Yaw Anim and Paul Osafo were arrested by the police, but he managed to escape.

The three suspects have since been remanded into prison custody.

“We commend the Ashanti Regional Police Command, especially personnel of the Regional Intelligence and Operations teams who conducted the operation. We would like to assure the public that we will continue to carry out our constitutional mandate of protecting life and property and maintaining law and order, even at the peril of our lives”, the police administration said in a statement.