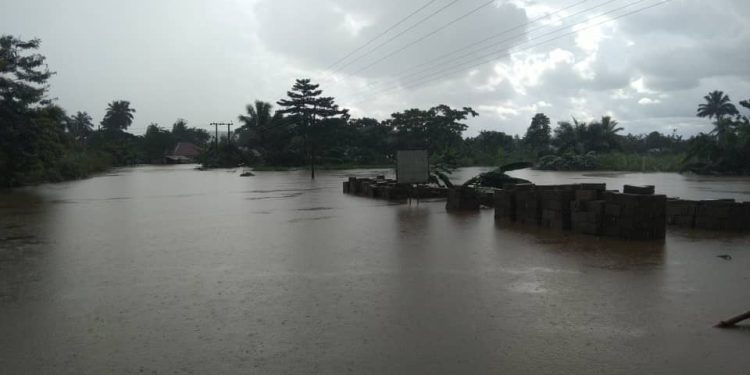 Hundreds of residents at Akwadum Zongo in the New Juaben North Municipality of the Eastern Region have fled their homes after several hours of downpour submerged their homes.

The rains which started yesterday became worse after the Densu river which flows through the community went over its banks at around 10am on Sunday.

Thousands of properties have been lost in the process. Residents say the situation may get worse if the rains do not stop. 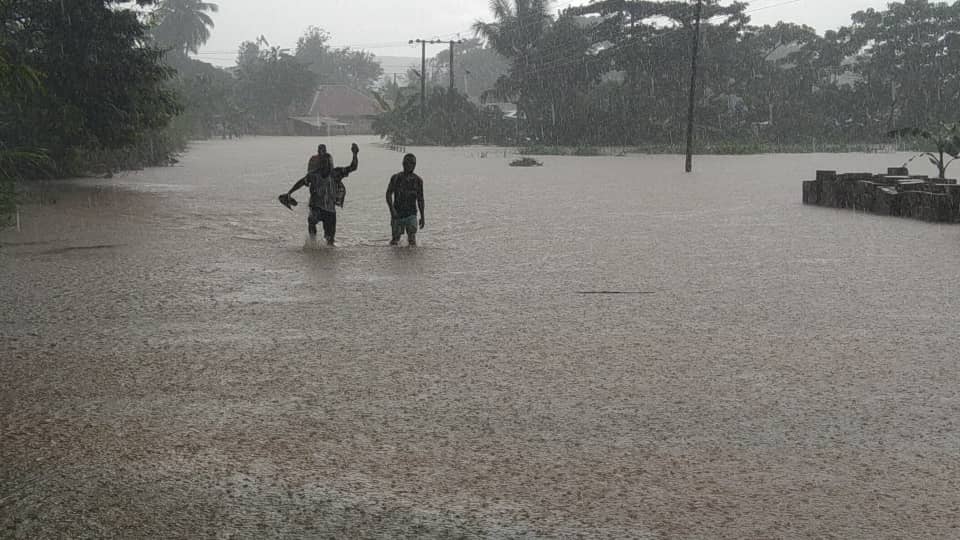 Personnel from the Eastern Regional Headquarters of the National Fire Service and the Ghana Police Service responding to distress calls from residents were left helpless when they arrived at the scene as they could not get access to the community due to the floods. 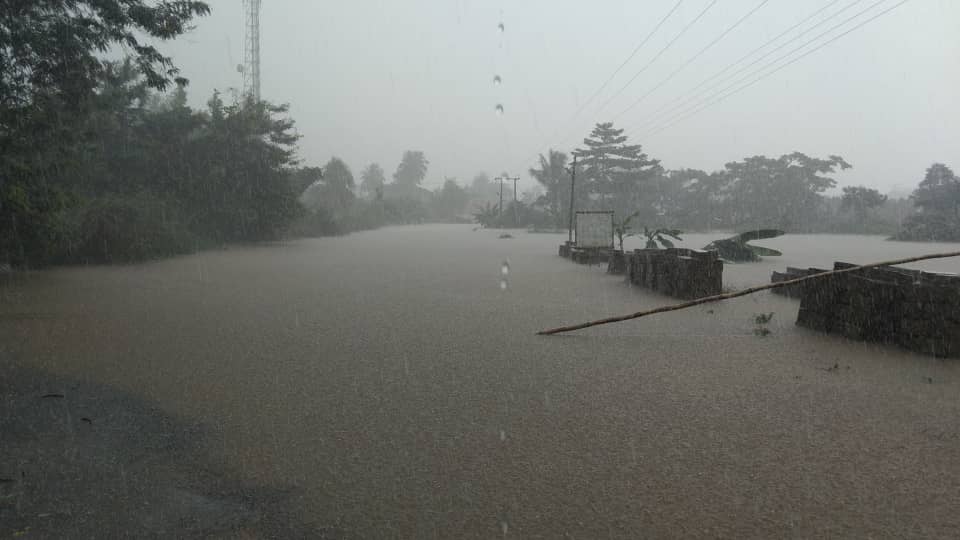 Travellers and commuters around the Koforidua Suhum stretch have since been left stranded. 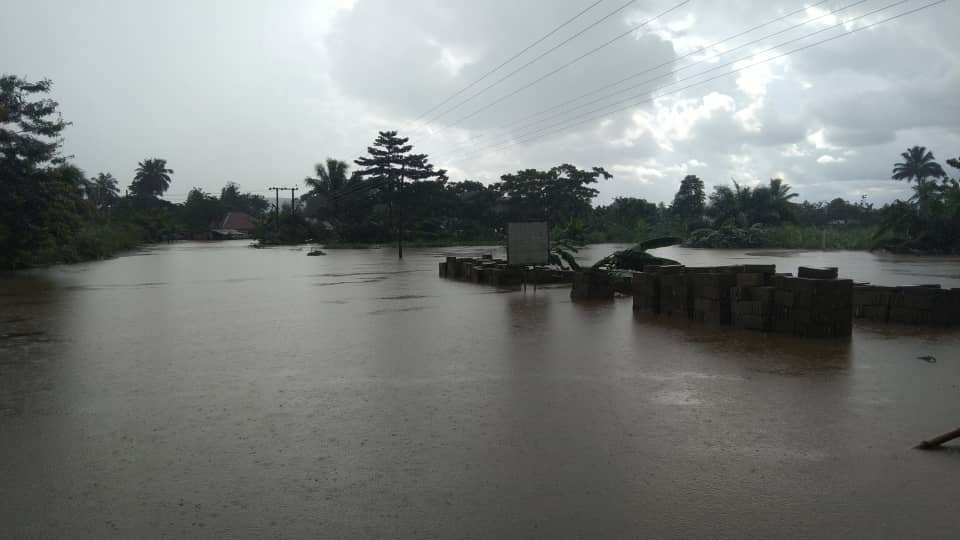 In an interview with Citi News, some home and business owners who have abandoned their homes and shops appealed to government to “assist them in these trying times.”