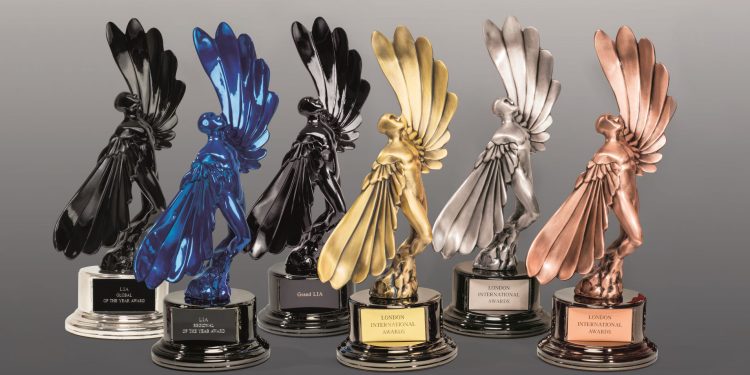 Leading brand communications network, Ogilvy Africa, has continued to cement its position as a leading creative agency in the continent by bagging another global award at the 12th Edition of the London International Awards (LIA) held in Las Vegas, USA.

Ogilvy Africa was awarded a Bronze Statue in the Health and Wellness, Product Design Category.

This is the fourth time this year that Ogilvy Africa’s creativity is being celebrated on the world stage, having previously won at the prestigious Festival de Cannes, D & AD Awards and Loeries Africa & Middle East Awards. The bronze was also the first-ever prize won by a Kenyan creative agency at the LIA.

The recognition is for the creative agency’s innovative Lesso Lessons project which was launched in March in partnership with Roto Tank and Kenya’s Ministry of Health (MoH).

Commenting on the award, Vikas Mehta, CEO Ogilvy Africa said: “Another first for the region is another reason for all of Africa to be proud. Ogilvy Africa is humbled in this recognition and it helps strengthen our teams’ resolve to create more work that puts Africa on the world map. We are grateful to LIA and the support from Roto and MoH, through this journey.”

Heril Bangera, CEO – Roto Tanks, said: “This is recognition that the private sector can also play an impactful role in solving day-to-day problems of the communities they are operating in. We are grateful to Ogilvy Africa for partnering with us to deliver this campaign in a memorable and impactful way.”

Barbara Levy, President of LIA, said: “This is the first time that an agency in Kenya has won a statue in Health & Wellness. And we couldn’t be happier. We always love seeing emerging countries win statues as we know that creative talent resides all over the world. Our heartiest congratulations to Ogilvy Kenya! We hope to see more work from Kenya next year.”

In total, 754 LIA statues and 230 finalists were awarded to 45 countries with the United States leading with 254 wins, followed by Germany with 81, the United Kingdom with 53 and India with 37 statue winners. Ogilvy Africa’s entry also made it to the finals in the Non-Traditional, Fashion Category at the LIA.

LIA is one of the world’s most prestigious Global Award Shows honouring Advertising, Data, Digital, Technology, Design, Package Design, Radio, Production, Health & Wellness, Pharma & Medical, Creativity In PR, Innovation, Creative Business Transformation, Creativity In The Metaverse and other related industries. LIA is also listed as one of only five global shows in the WARC Creative 100 Ranking.

Ogilvy Africa is the largest network agency on the continent catering to 39 countries with a team of ~900 people across Central, East and West Africa. Headquartered in Nairobi – Kenya, Ogilvy Africa manages a portfolio of over 100 brands for clients such as Airtel, Coca-Cola, Diageo, Distell, Equity Bank, Exxon Mobil, Kenya Airways, Mondelez, NCBA, Nestle, Philips, PWC, SAB Miller, Sanlam, Total, UNICEF, Unilever and WWF amongst others.

It offers services across the full spectrum of marketing domains including Communication (Advertising, branding and content), Consumer Experience (Technology & e-Commerce), Growth Consulting (incl. Digital Transformation), PR & Influence and Media; all under one unified setup. The agency has also created proprietary marketing products in areas such as real-time marketing, social intelligence, virtual experiences, influencer management, e-commerce enablement and content hubs. Its unique operating model, One Ogilvy, allows clients and brands to cut the complexity of agency structures and create seamless omnichannel experiences for their consumers, across touchpoints. Fuelled by the holy trinity of content, data and technology; Ogilvy Africa strives to be the best-practice agency model, for Developing & Emerging markets.

With 20+ years in Africa, Ogilvy Africa has won the highest number of regional and global awards, including D&AD, Cannes Lions, Clio Awards, Dubai Lynx Festival, and SABRE Awards (Global and Africa); to name a few.

Ogilvy is a leading global creative network of WPP, founded by David Ogilvy in 1948.

Unite for universal hand hygiene: A policy and practice for all 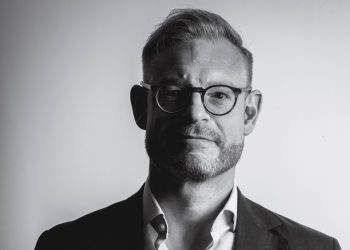 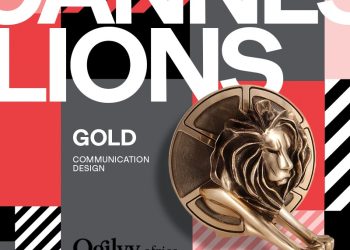 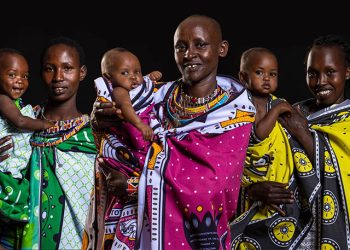 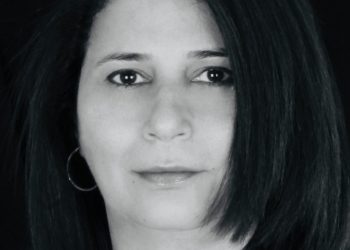