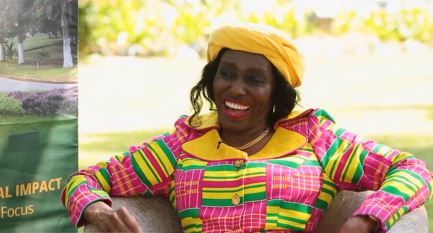 Former First Lady, Nana Konadu Agyeman-Rawlings, says all her kids would have attended the Achimota School if not for a promise made by her husband, former president Jerry John Rawlings of blessed memory.

Although Nana Konadu and Rawlings both attended Achimota school, she said her husband promised the then headmistress of Wesley Girls’ High School in Cape Coast, Central Region, that their kids would attend such school.

According to the outspoken former First Lady, she became helpless when her late husband insisted on enrolling their female kids at Wesley Girls’ High School.

The three females of the Rawlings family include Zanetor Rawlings, Yaa Asantewaa Rawlings, and Amina Rawlings.

Eulogising her alma mater, Achimota School, Mrs. Nana Konadu Agyeman-Rawlings described her former school as a disciplined school where students are well-trained to survive on their own.

In an exclusive interview on Foot Prints on Citi TV, Mrs. Agyeman-Rawlings said: “my husband and I would have put all of them [our kids] in Achimota School, but when a father goes and promises a headmistress that I’m bringing my daughters here, what can you do? End of the story. I Ieft Achimota [school] with lots of memories, discipline number 1, cleanliness, orderliness, law and order working, and generally giving you an all-round activity which makes you feel that you can survive anywhere”.

Mrs. Agyeman-Rawlings who is able to dance to contemporary music over the decades, said, “I do feel old but young enough to go dancing and all that”.

Her husband, former President Rawlings, died on November 12, 2020, at the Korle-Bu Teaching Hospital. 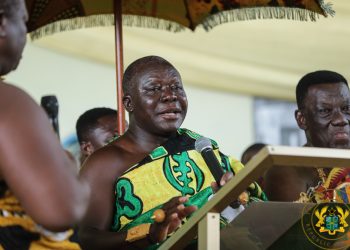 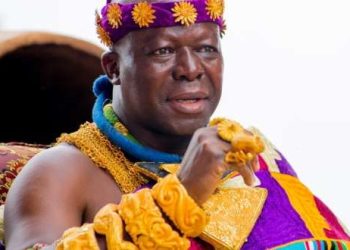 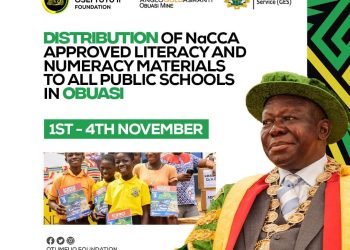 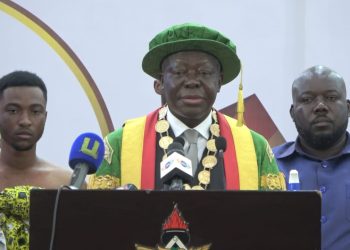 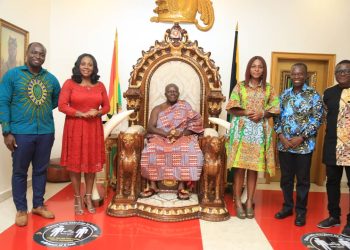