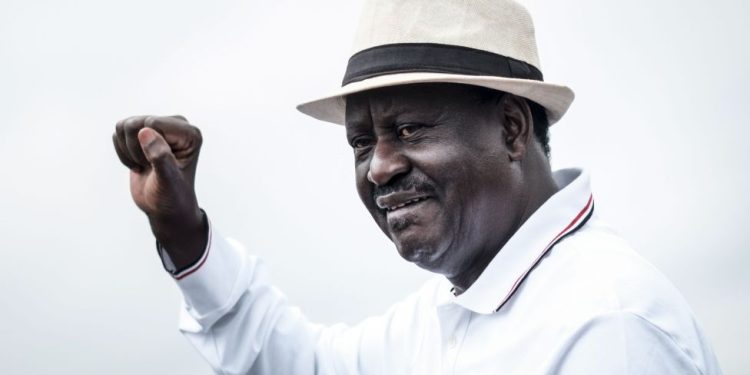 Kenya’s opposition leader, Raila Odinga, has said his political coalition does not recognise William Ruto as the President of Kenya and declared the new Kenyan government as “illegitimate”.

Mr Ruto beat him in last August’s poll, but Mr Odinga – who appeared at Nairobi’s Kamukunji Stadium along with his running mate Martha Karua, and other allies – repeated claims that the results were manipulated. Claims that had already been rejected in court.

He declared that he and his movement “reject the 2022 election result totally”, which was received with great cheers and applause from an adoring crowd.

“We cannot and we don’t recognise the Kenya Kwanza regime,” he continued.

The 2022 election was Mr Odinga’s fifth attempt at the presidency, but he was beaten by Mr Ruto who was declared winner in the absence of four election commissioners who dissented and accused the committee chairman of delivering what they called “opaque” results.

Mr Raila then rejected the results and took the case to court.

But the Supreme Court upheld Mr Ruto’s victory. The aftermath has been dramatic with accusations and counter-accusations.

Election chief Wafula Chebukati has claimed he was under intense pressure from unspecified forces to announce different results, and most recently, President Ruto sensationally said there had been an assassination plot against Mr Chebukati.

Some of Mr Odinga’s partners in his Azimio Coalition have since decamped and declared their support for the Kenya Kwanza administration.

Others have remained steadfast with him in this renewed fight for what they call electoral justice.

The next general election is four years away, however, the main opposition is already calling for sweeping electoral reforms, and is calling for the current administration to leave office. 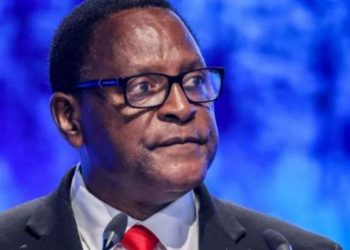 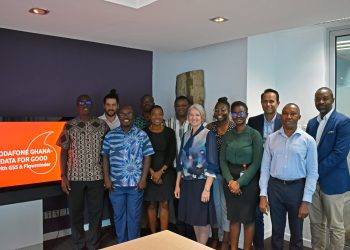