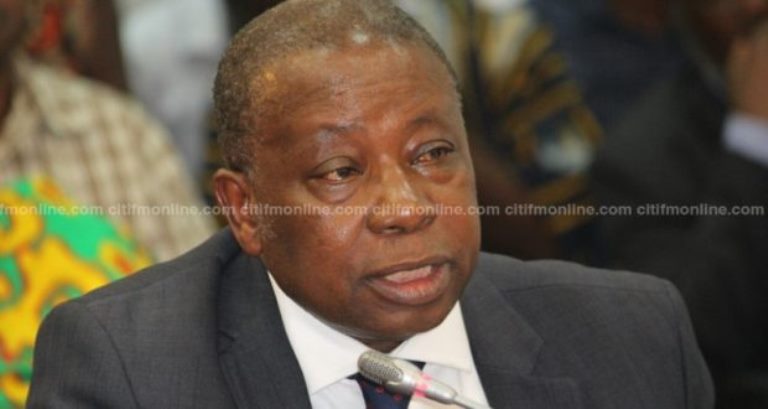 The Association of Junior Veterinary Surgeons has given government a one month ultimatum to begin the process of engaging them.

Currently, about fifty two veterinary doctors are unemployed due to government’s inability to absorb them into the system since 2016.

According to the President of the Association, Dr. Kwasi Agyei Safo, their role in contributing to the success of the agriculture sector has been undermined.

[contextly_sidebar id=”7YYQVfDl8s7SpLoqmdFMQKtFEjWJYMMO”]He told Citi News they will resort to other means to express their displeasure if government fails to address their concerns.

“We finished our housemanship in August 2016 and we are home…We have not been employed. The second batch has also finished in August 2017, but they have not been paid their housemanship salary let alone being employed. The third batch is yet to finish this August so the whole programme is an avalanche of issues that need to be taken care of by government and the Ministry as a whole.

“We have exhausted all diplomatic means talking to our veterinary doctors, talking to the Minister of Agriculture so the next option was to petition the President so we have petitioned the President. What I understand is that government does not see the implication of the process in our society because they think our job is to go and treat animals and come home.”

In 2017, some trained veterinary doctors in the country similarly demanded immediate employment from the government.

The doctors had also issued a month’s ultimatum to the government, threatening that they may take legal action if the government fails to meet their demand.

One of the affected doctors, Dr. Emmanuel Kodua, had said all efforts to get the Ministry of Food and Agriculture to address the concerns had been unsuccessful.

“What we are demanding is that, for the first and second batch, we need employment… We have not been given our appointment letters. Meanwhile, we have finished our National Service and even we have sent our report to the registrar as he requested.”

The Veterinary doctors’ plea follows protests by some graduate nurses who were asking government to employ them.

The about 200 graduates who picketed at the Ministry on Monday, said several appeals to the Ministry of Health to engage them after they completed school in 2016, had not yielded results.

Some of the nurses were clad in red and wielded placards with messages that urged government to immediately address their concerns.

The aggrieved students were prepared to spend the night at the Ministry if authorities failed to post them, but they were dispersed by police personnel, only to return to the Ministry the next day.

I had to protect my sources during vetting – Amidu

WAEC commended for moving WASSCE from February to April

WAEC commended for moving WASSCE from February to April