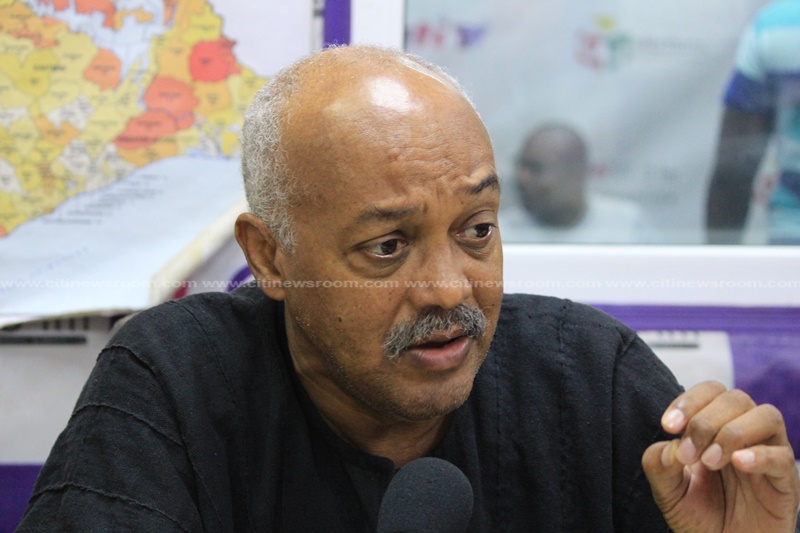 Financial analyst, Syndey Casely-Hayford has cautioned President Akufo-Addo against interfering in the operations of the Bank of Ghana (BoG) especially on the matter of the increased minimum capital requirement.

[contextly_sidebar id=”VudXQRJgskn1OCHm6ReFh2A4c2VOfG8q”]According to him, such a move will undermine the authority of the governor of the Central Bank and will not augur well for the country’s financial sector.

Casely-Hayford’s comment comes after a group of local banks met President Akufo-Addo in a desperate move to get him to intervene following the imposition of a deadline for the banks to meet the BoG’s new capital requirements of, which they say could destabilize them if applied.

The local banks were hopeful that President Akufo-Addo would appeal to the Bank of Ghana to at least extend the deadline of meeting the new GH¢ 400 million capital requirement from December 2018 to 2022.

But according to Casely-Hayford, the president must not yield to their request.

“Going to see the president to lobby him to do what? It is a total waste of time. The President cannot authorize the starting of the bank. He cannot shut a bank down; he cannot regulate or supervise a bank. He cannot do anything without the governor accepting to do so. I have every single reservation that Nana Akufo-Addo will not undermine the governor. So going to see the president, all he can do is to make a plea. But he should not do that,” he said.

“…Nothing should come out of it, and the Bank of Ghana governor has to be strong enough to say no, they are not extending it,” he added.

President, however after the meeting formed a 10-member committee to consider the proposal by the banks to extend the recapitalization deadline.

Some financial experts have urged the banks to consider the option of mergers to enable them attain the required amount and compete favourably within the financial sector.