AMA to suspend 25 staff for lateness 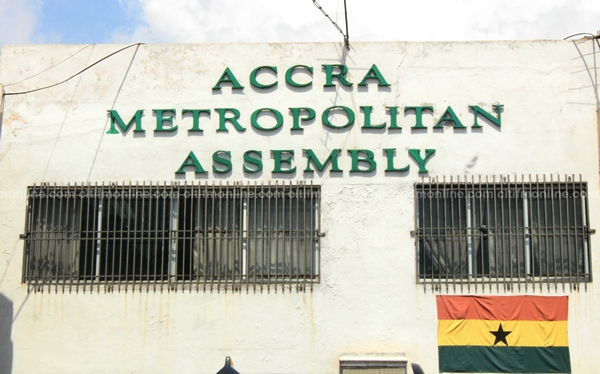 The Accra Metropolitan Assembly (AMA), has served notice that it will suspend 25 workers of the Assembly who reported to work late on Wednesday.

[contextly_sidebar id=”XRNrYCxyAbsk82HwLmXsBg23cgqpWwzz”]Authorities at the AMA ordered the closure of the gate to the office at exactly 8:30 am, in a move to tackle lateness to work, a common practice within the public sector space.

The AMA PRO, Gilbert Nii Ankrah, says the move is to ensure productivity improves at the workplace.

Despite being queried, he says no matter their responses, they would be suspended for for a period.

“They were just locked up and asked to go back home and come back today [Thursday] for their query letter, and explain why they came in late. Currently, those whose names appear on this very list will be suspended. They will be suspended for a period yet to be fixed by management,” he said.

A similar incident occurred on Tuesday at the head office of the Metro Mass Transit Services in Accra, when the Board Chairman paid an unannounced visit and discovered most workers were coming in late.

“In his [Ahmed Arthur’s] wisdom, he asked them to go back to their houses for a decision to be taken later by management.

The affected staff comprised nine permanent staff and five national service personnel. Mr. Ghartey’s actions were to improve the levels of discipline within his outfit.

Not many are impressed with these actions which are largely considered to be acts of showmanship by top officials, who should rather be focusing on instituting an improved systems to ensure that the discipline of punctuality becomes a part of people, and that people get punished for flouting the rules.