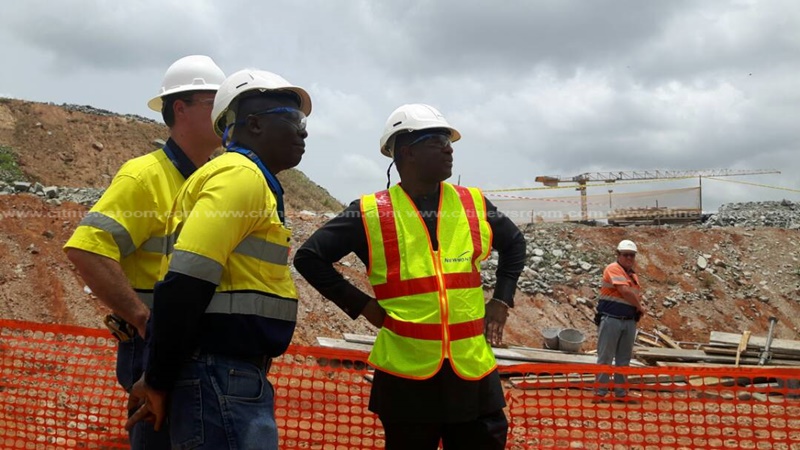 Mr. Amewu was at the scene of the fatal accident which claimed six lives

The Minister for Lands and Natural Resources was at the site of the accident at Newmont Ghana’s Ahafo mine that claimed the lives of six construction workers.

He described the accident as a tragedy and conveyed the sympathies of the government. But he also said the incident was a “complete civil engineering failure.” 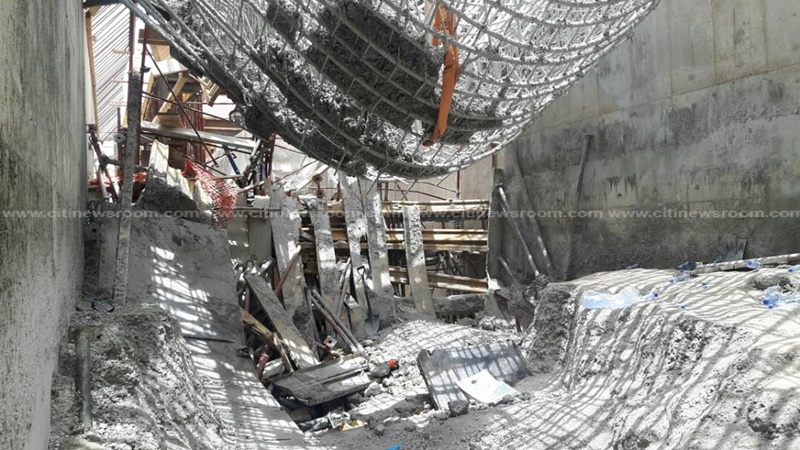 The deceased were all contracted workers with Consar Limited, a construction services company.

The scene of the accident has been cordoned off and investigations are being led by the Minerals Commission’s Principal Inspector of Mines for the Ashanti Region along with the police. 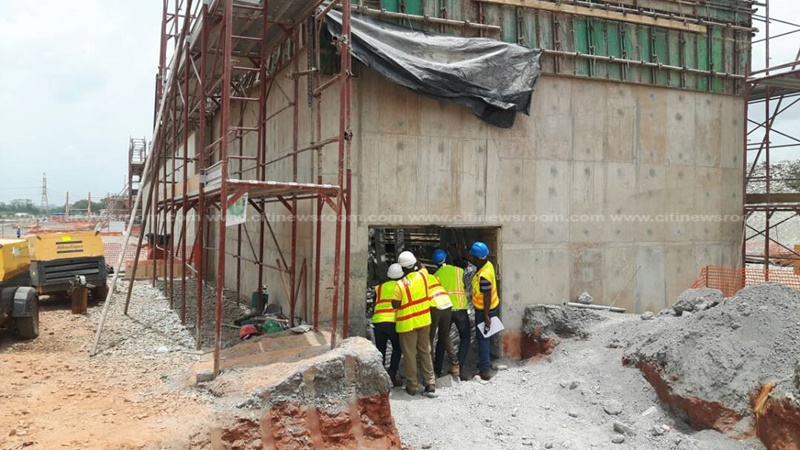 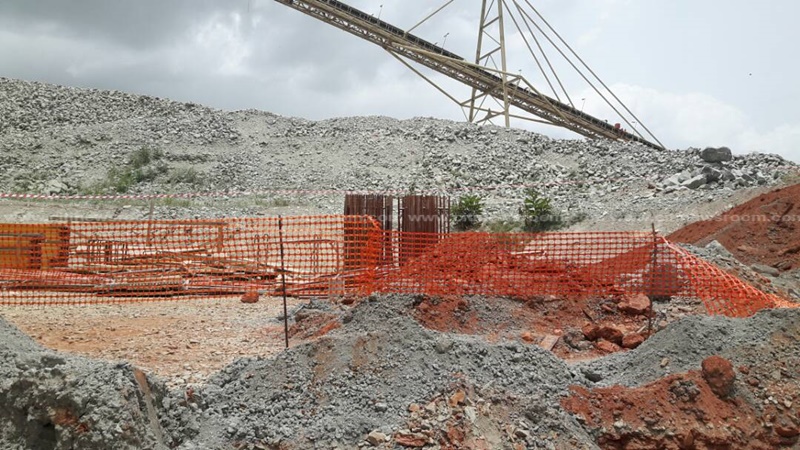 The mine has assured it is cooperating with the regulatory authorities carrying out investigations.

The collapse happened at around midday on Saturday, April 7, when 10 workers were working on a reclaim tunnel on the Ahafo Mill Expansion project. 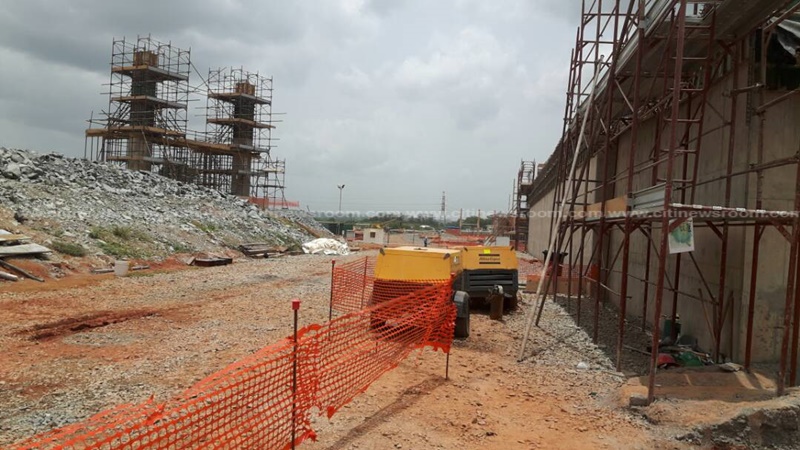 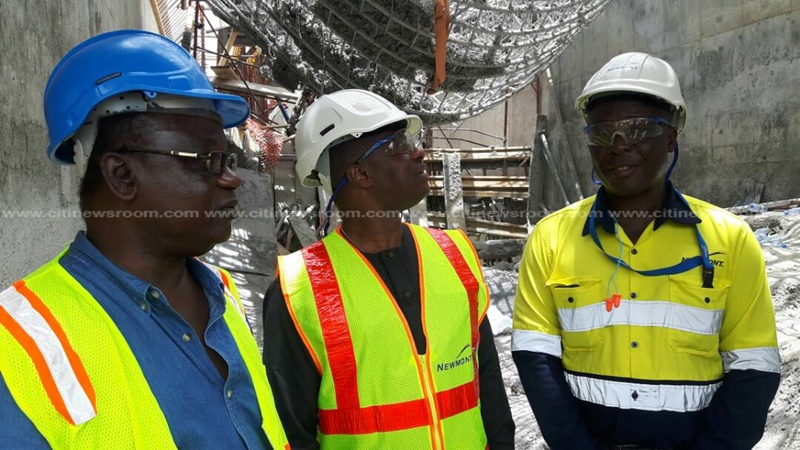 Two of the workers were above pouring some concrete when the roof caved in, also leading to some concrete spilling on some of the eight workers below and trapping them.

Operations at the Ahafo mine and its sister mine at Akyem have also been suspended.