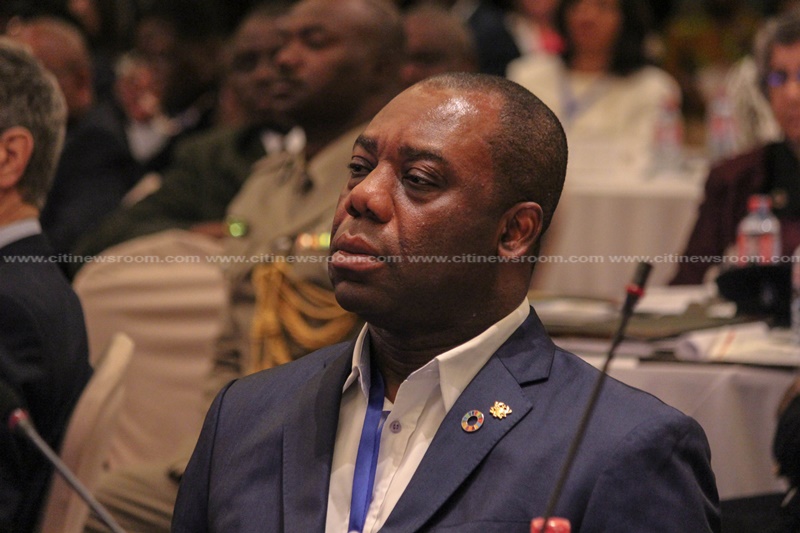 The Minister for Education, Matthew Opoku Prempeh, has asked private second cycle schools to open up to competition and stop blaming the Free Senior High School policy for their woes.

[contextly_sidebar id=”OCjIYUHScPt2y4WGfkETcM0igjQX6mYu”]His comments come on the back of claims by the Ghana National Association of Private Schools [GNAPS], that the introduction of government’s free SHS has led to the collapse of some 23 private senior high schools in the country.

According to the Association, enrollment for the private high schools has reduced drastically.

Some heads of private senior high schools say their schools have emptied since the program started.

They have thus appealed to the government to extend the Free SHS policy to their institutions and subsidize the fees as done in the public schools.

However, in an interview with Citi News, Mr. Opoku Prempeh said instead of complaining, heads of these private schools should provide better services to make them attractive and competitive.

“Look, there are private secondary schools that are oversubscribed; they turn away students because they are offering value for money. It’s about offering competitive things, but if you offer poor things compared to the public sector, people will flock the public sector.”

Statistics available suggests that, whereas over 740,000 students gain access to public secondary schools, only 1,300 go to the private ones.

Meanwhile, reports suggest that private schools in Rwanda are on the verge of closing down due to low patronage, as a result of the government’s twelve-year basic education policy which made public schools affordable and preferable.

More than 30 private schools are said to have closed indefinitely this year.