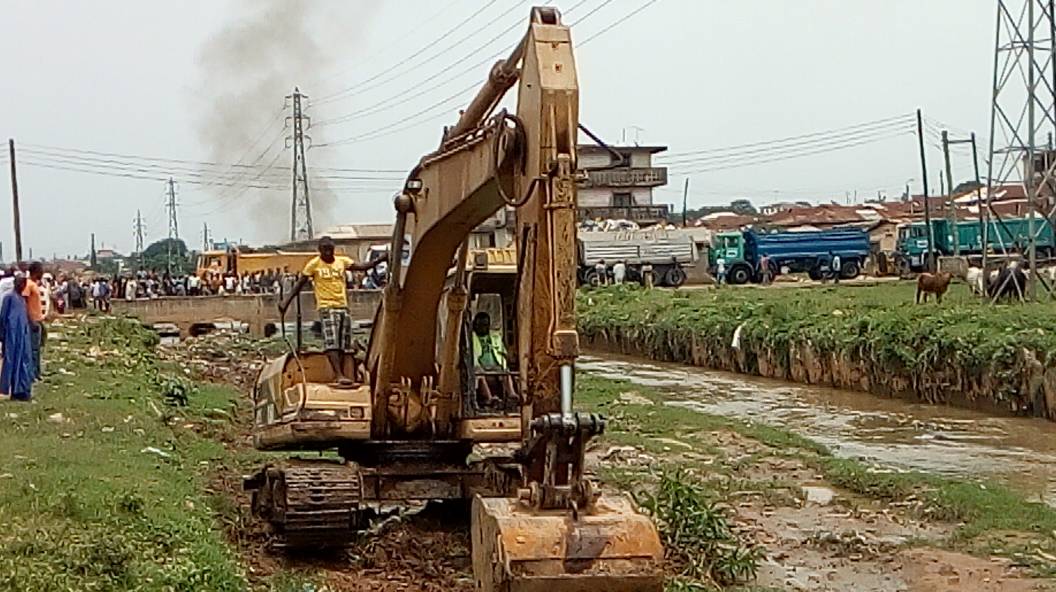 Dredging of the Aboabo drainage system in the Asokore Mampong Municipality of the Ashanti Region has commenced.

Authorities are optimistic perennial flooding within Aboabo and its environs will end as a drain has been handed over to a contractor to begin work.

Residents in the area are often displaced as their homes are submerged during rainfall.

Residents have also had most of their properties destroyed by the disaster.

The contract has been awarded to the Unda Glow Construction Limited to be executed under the Zongo Development Fund (ZDF). 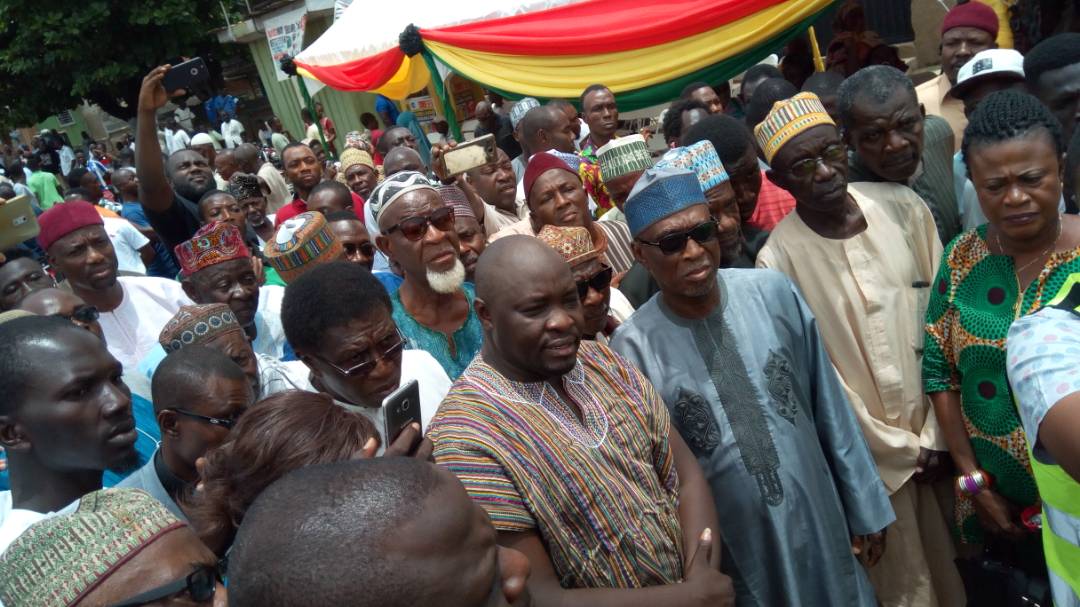 The state of the Aboabo drainage system has often resulted in perennial flooding within the area, especially during the rainy season.

The bridge at the section of the drain is choked heaps of sand blocking the free flow of running water.

Indiscriminate dumping of refuse by some residents has also contributed to the drain being choked with water overflowing the banks of the drain whenever there is a downpour. 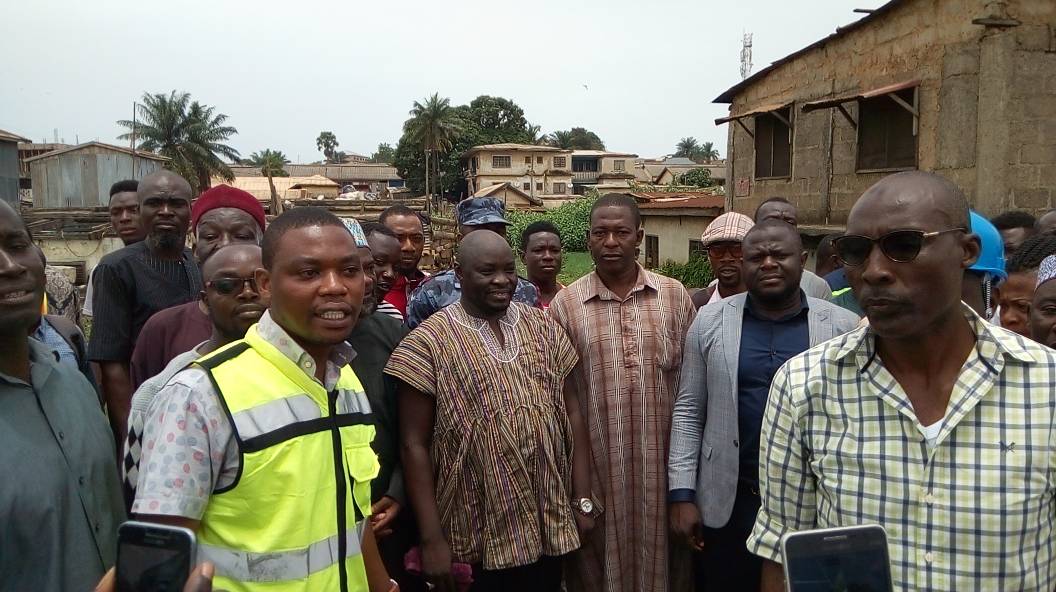 Residents who have often been flooded victims want authorities to ensure the problem of flooding is solved in the area.

Chief Executive for the Asokore Mampong Municipal Assembly, Alhaji Alidu Seidu told Citi News that work on the drain will bring finality to the perennial flooding in the area.

“The source of funding for this project is Zongo Development Fund. Somewhere last month I was called to the Ministry of Inner City and Zongo Development together with Unda Glow Contractors. We were there to witness the signing of the entire project documents. So, today, we are here to hand over the site for him to continue with the work. Insha Allah it is our wish that this work will bring finality to the issues that we find ourselves anytime it rains,” he said.

Alhaji Seidu advised residents to stop dumping refuse and defecating along the drains.

Previously, the debris collected from similar dredging exercises are left uncollected making it to fall back whenever it rains. But Chief Executive Officer (CEO) of the Unda Glow Construction Company Limited, Fahad Mahama said all debris desilted from the drain will all be cart away.

The first face of the exercise involves dredging the 1.7-meter drain before the other phases continue.