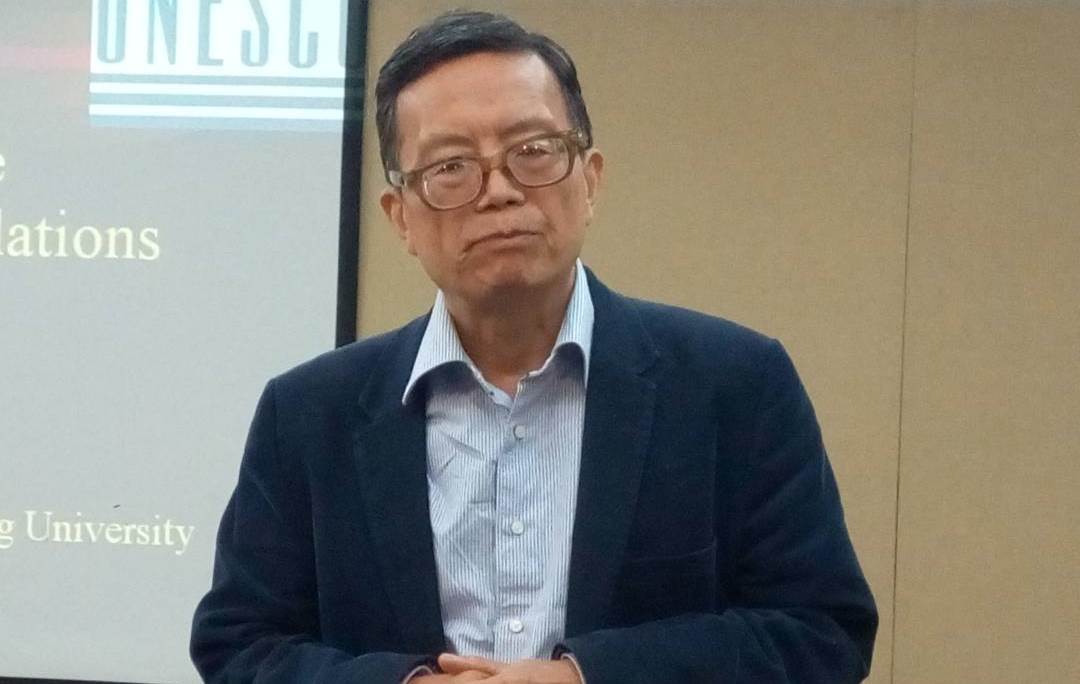 There is an ongoing major realignment of some ministries in the People’s Republic of China in a bid to fight corruption.

So far, the majority of identified corrupt public office holders have been jailed and their landed properties confiscated.

This forms part of the Chinese government’s anti-corruption crusade which seeks to protect the public purse.

A senior officer of the State Information Office, Jiang Weiqiang, brought this to fore at the 2018 Seminar on Renowned Journalists for African countries underway in Beijing.

He disclosed that corruption had become epidemic in China, hence the move to minimize it.

He reaffirmed the Chinese government’s determination to promote the building of a community with a shares future for humankind. 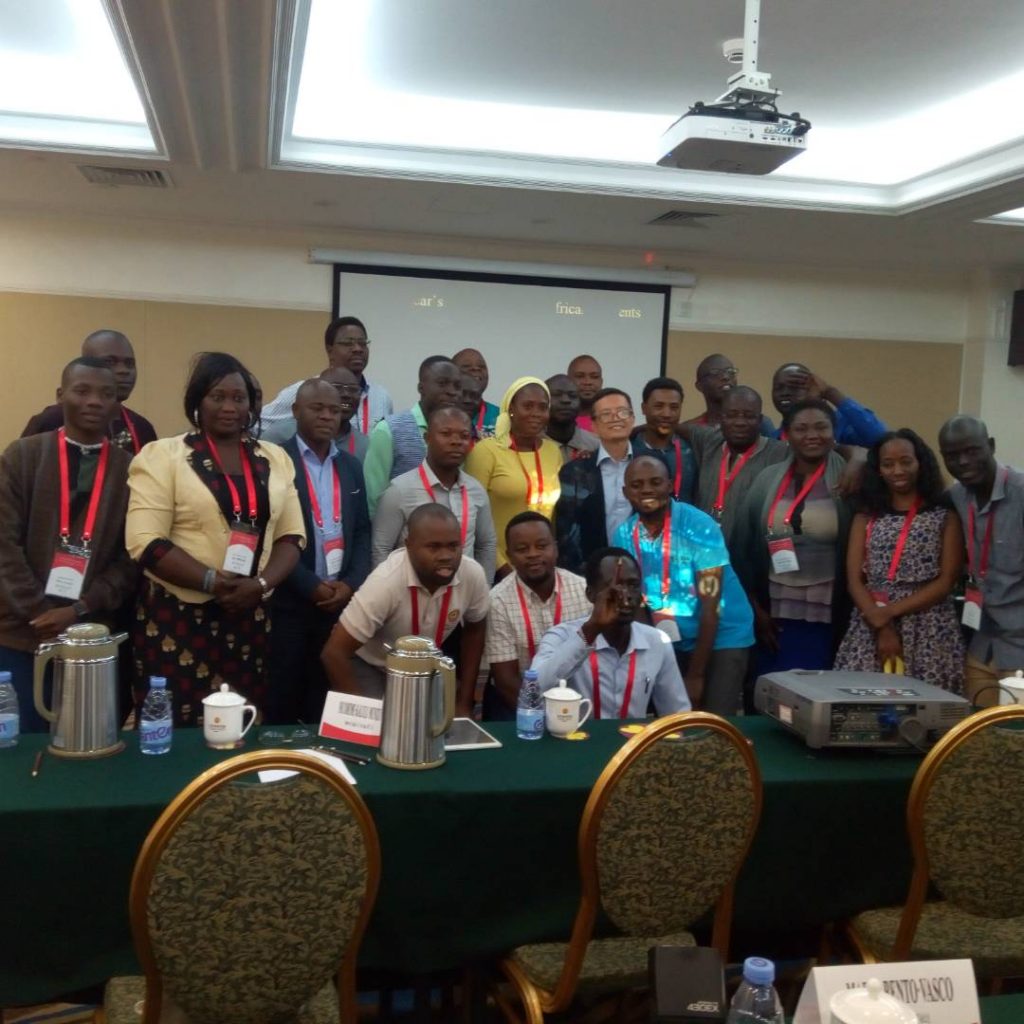 Jiang Weiqiang said China had adopted a new diplomatic strategy to improve its international relations with the rest of the world.

He posited that, public diplomacy should be dominated and guided by governments of individual nations.

He underscored the need for public office holders to be accessible and accountable to the people.

He also encouraged regular press briefings by government officials to clarify the facts, erase misunderstandings and provide the latest information on government policies.

According to Jiang Weiqiang, the Chinese government is displeased about some Chinese nationals’ involvement in illegal mining and other nefarious activities in Africa tarnishing China’s image.

The Director of the Center for African Studies of the Pekin University, China, Professor, Li Anshan, decried what he described as western media’s control and dominance in China and African media space. 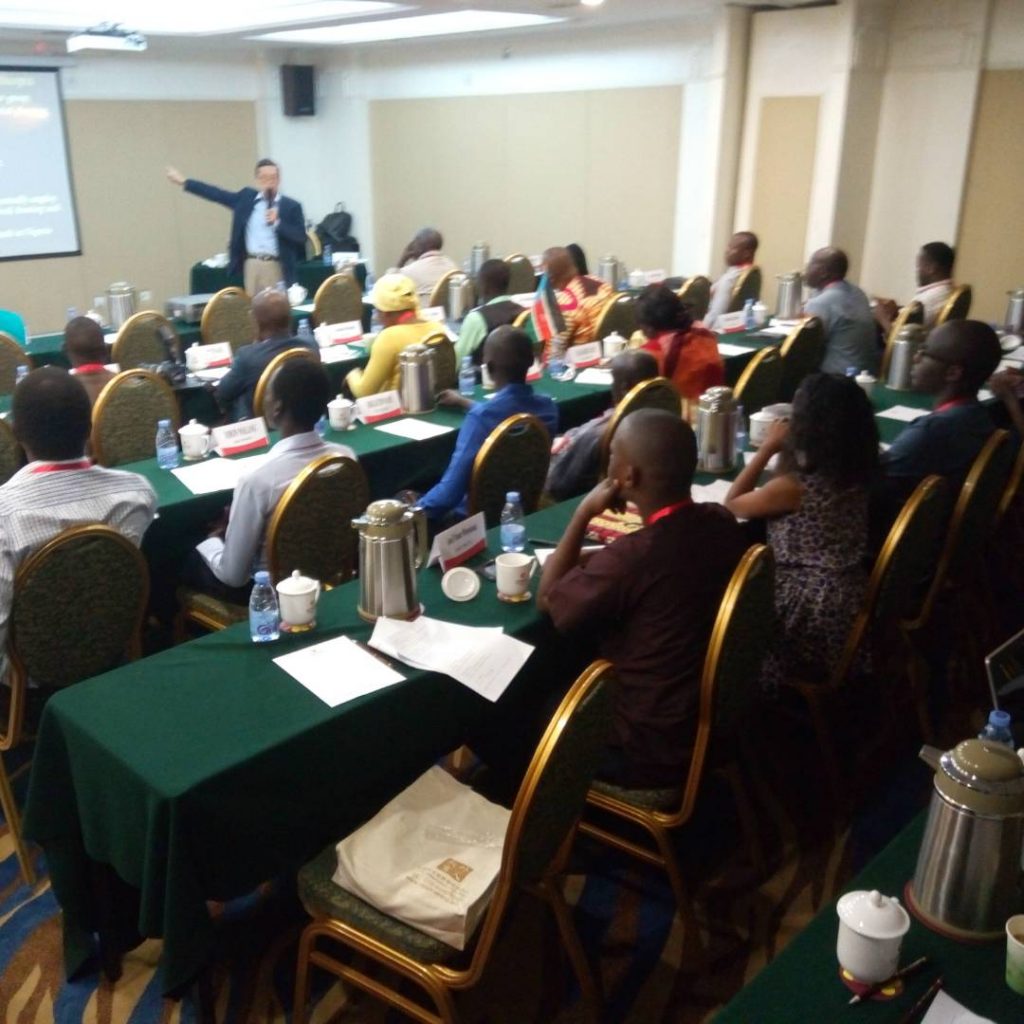 “The west should not be allowed to control and dominate China and the African media space. China and African countries should make the best use of the local media to achieve our goals to safeguard our national interest.”

“China and African media should have a common goal to guard our state sovereignty, keep the stable social environment, promote the economy and maintain our value systems and cultural heritage.”

He insisted that the Chinese and African media should desist from spreading rumours, but give an objective picture of emerging worrying situations. 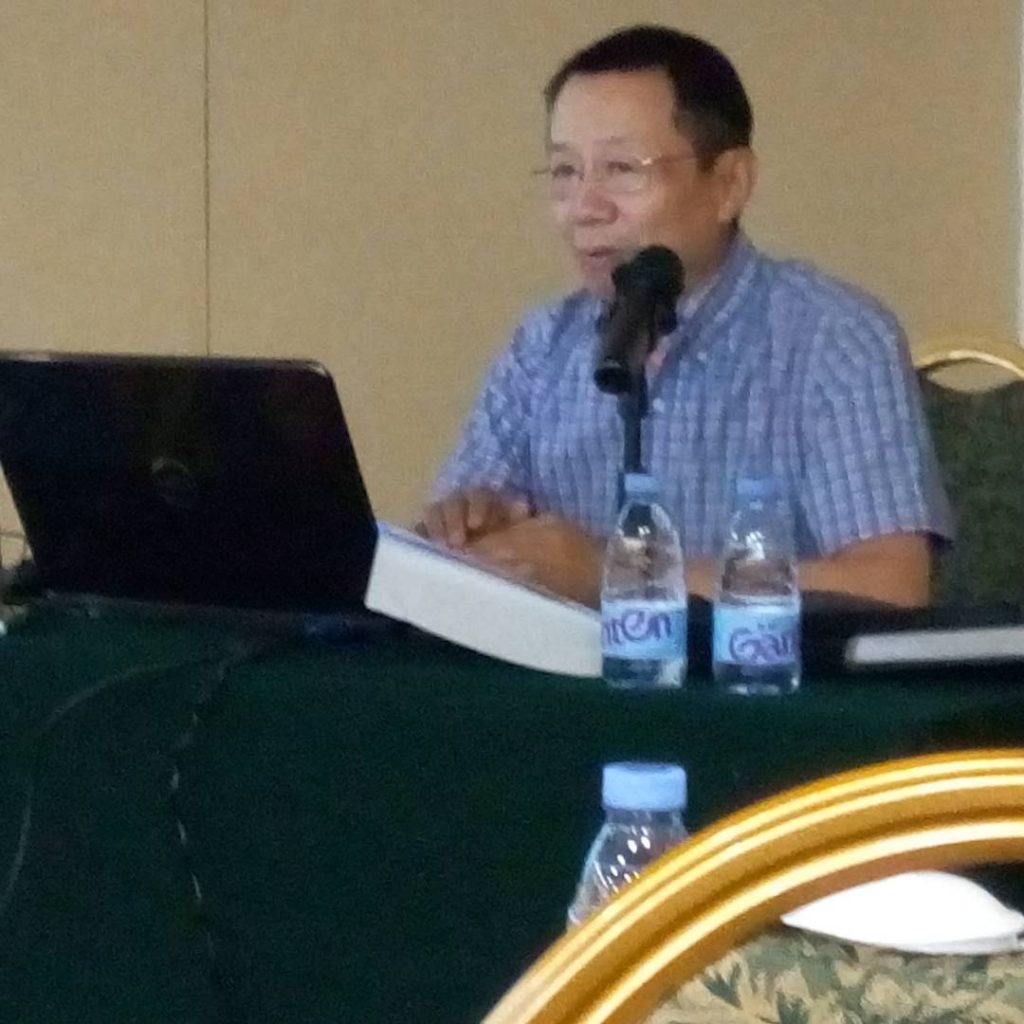 “The media should not promote the stereotype, but create mutual understanding and promote a good atmosphere for the exchange of ideas.”

Professor Aishan said the Chinese government would continue to sacrifice in the areas of providing alternatives for Africans and promoting international investment.

He admitted that China explored Africa’s mineral resources to fast-track its development.

She said China is determined to support African nations to substantially reduce poverty in line with China’s agenda 2020 to eliminate poverty there. 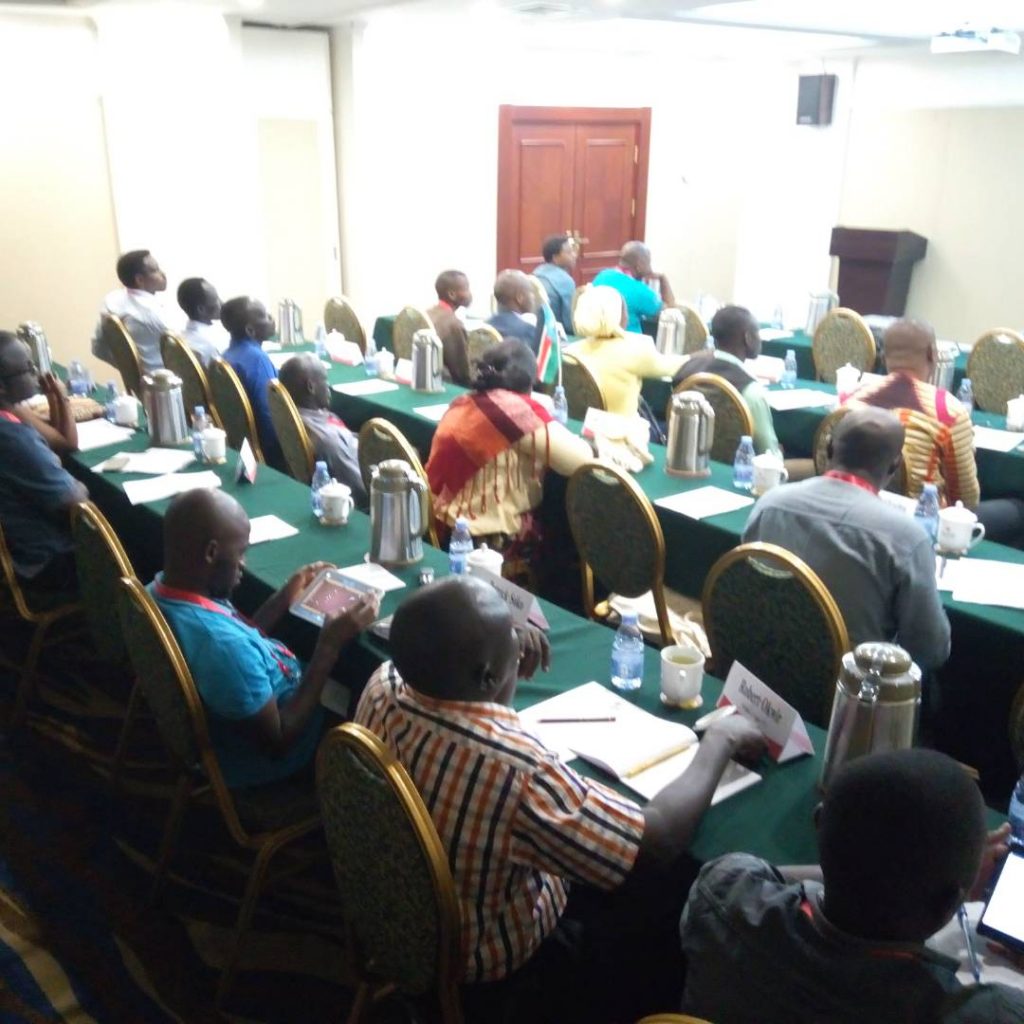 “The International Poverty Reduction Centre was set up in 2014 to tackle global poverty. China will continue to help developing nations to set up E-Commerce centres to fight poverty.”

Dr. Liping urged African governments to invest in the areas of food security and clothing, compulsory education, basic medicare and housing, and support farmers to increase their income.

“Poverty alleviation microsystems as practiced in China are required to support farmer cooperatives and leading enterprises to increase their income levels.”