How Samsung fell behind Sony and LG in premium TV market 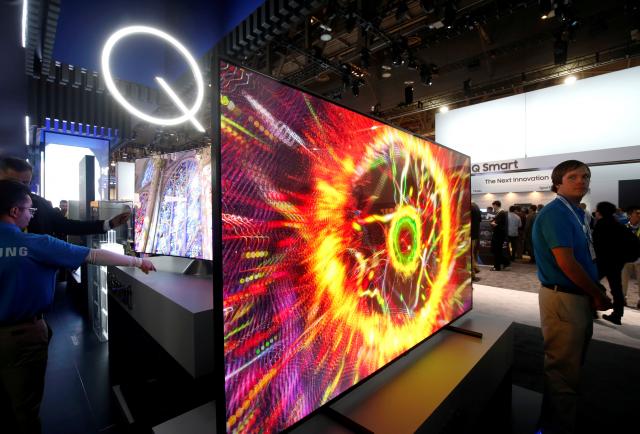 Later that year, the South Korean company splurged on marketing the televisions – which then retailed at around $10,000 for the 55-inch model – to the ultra-wealthy. Among the promotions was a penthouse party for the residents of One Hyde Park in London, labeled the world’s most expensive residential block.

But by 2015, it had stopped making OLED TVs, saying the market was not ready to embrace the high costs of the technology – based on thin films of carbon-based modules that light up in response to electric current. Instead it decided to focus on developing liquid crystal display screens that are backlit and enhanced with so-called quantum dots, semiconductor nanocrystals that produce colors and can improve picture quality. These are known as QLED TVs.

It appears to have been a costly misstep. OLED TVs have become a dominant technology in the premium market – that is for a TV of at least 55 inches in size costing more than $2,500 – as the cost of producing them has dropped dramatically.

Samsung is now the only major TV manufacturer not to produce OLED screens. And while the TV business generates less than 3 percent of Samsung’s profit, which largely comes from its semiconductor and mobile phones businesses, the loss of the leadership of the premium, higher-margin market is a hard blow.

“It was based on an objective appraisal of technological and cost competitiveness,” Jongsuk Chu, head of sales and marketing for Samsung’s TV business, told Reuters in a statement, referring to its decision to discontinue making OLED TVs.

A look at online reviews of both OLED and QLED TVs in the past couple of years indicate that OLED TVs made by South Korea’s LG Electronics and Japan’s Sony gained fans because of the quality of the picture. In particular, reviewers cited more realistic colors and high resolution, as well as attractive designs and increasingly reasonable prices.

That doesn’t mean the Samsung QLED TVs don’t have their supporters. Picture quality has also improved and prices have dropped but they don’t tend to be reviewers’ top picks.

Samsung last year only got an 18.5 percent share of global sales for premium TVs, based on dollar revenue, down from 54.7 percent in 2015, according to research firm IHS Markit. Meanwhile, Sony and LG have leapfrogged Samsung to grab 36.9 percent and 33 percent of the market respectively.

To be sure, Samsung remains the biggest maker of TVs in the world – a title it has now held for 12 years. It also claims to be No.1 in premium TVs, with more than a 40 percent market share, based on data from GfK. These figures include 55-inch TVs that are cheaper than the $2,500.

Samsung Electronics’ decision to base its TV business on LCD technology was made after it took the advice of Samsung Group’s now-defunct Corporate Strategy Office, a source with knowledge of the matter said.

“The office made a suggestion that it would be more profitable to focus on LCDs than switching to less-proven OLED,” said the source, who declined to be named due to the sensitivity of the matter.

The reasons: the TV business was battling falling profits and the company felt LCD technology could be more profitable than high cost OLED, the source said.

The only problem was that around the time this decision was being taken, LG was developing a much more efficient manufacturing process to make OLED screens.

It is not the first time decisions involving Samsung’s Corporate Strategy Office have been questioned. The office was closed after it faced criticism during the political scandal that led to the arrest of the group’s heir Jay Y. Lee last year on charges of bribery and embezzlement. Lee, who denies any wrongdoing, walked out a free man in February after an appeals court suspended his sentence.

Samsung told Reuters the biggest reason it is not making OLED TVs is the issue of screen burn-in, referring to a form of image retention when an image has been on the screen for a long time.

“We concluded that OLED is unfit for large screens, as it can shorten product life when tasked to produce bright images,” said Samsung’s Chu.

LG, though, says on its U.S. website that while burn-in is possible on almost any display, it has addressed the issue through technology that protects against damage to the screen and rectifies short-term problems.

The struggle’s impact on corporate results became clearer last month. LG said on Thursday its TV division recorded a 77 percent jump in quarterly profit and a record profit margin of 14 percent in the quarter ended in March.

Samsung reported a 32 percent quarterly profit decline last Thursday for its consumer electronics division that sells TVs and home appliances, saying that earnings fell from a year ago, partly because it had changed its lineup and stopped selling some lower and mid-priced TVs.

Sony, whose television business incurred losses totaling 800 billion yen ($7.4 billion) over ten years, swung back to a profit in the year ended in March 2017.

To return to profit, the Japanese company reduced the number of markets around the world in which it sells, diversified suppliers and offered both OLED and LCD screens. It also ditched an LCD joint venture with Samsung.

No. 1 in the premium market. Its operating profit margin reached 10.7 percent in the September-December quarter, according to John Soh, analyst at Shinhan Investment.

The outlook for Samsung in premium TVs could worsen as 71 percent of sales this year are expected to be OLED TVs, up from 51 percent last year, according to IHS.

And this is all happening with the 2018 FIFA World Cup starting in June. The month-long soccer competition, which is being held in Russia this year, is consistently the most watched TV event in the world and provides TV makers with a great opportunity to boost sales.

Choong Hoon Yi, head of UBI Research and a former Samsung display engineer, said that it now “looks like Samsung made a mistake” though it did not seem a blunder at the time, as Samsung considered the OLED technology too immature.

When asked about whether it plans to restart OLED TV production and sales, Samsung said that it will lead the premium market by focusing on QLED and micro-LED technology, which uses miniature light emitting diodes to improve picture quality. “There’s no change (in our strategy),” Jonghee Han, President of Samsung’s TV business told reporters last month.

“Our goal is not to be No. 1 for x-number of consecutive years, but No. 1 forever,” Samsung’s Han said. 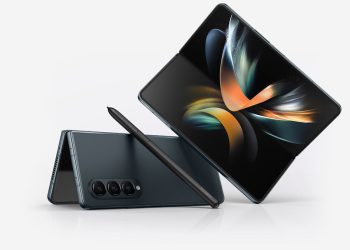 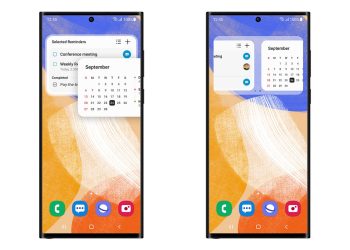 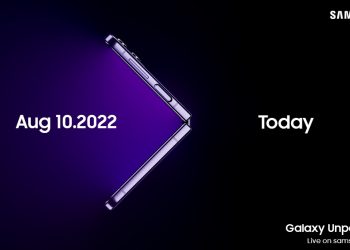 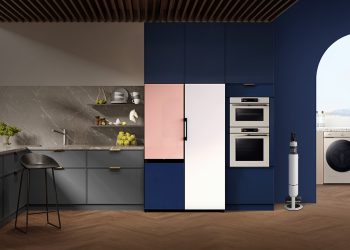 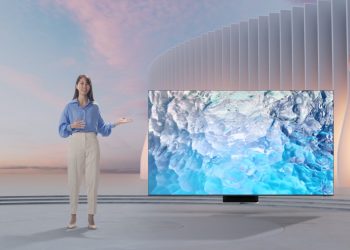