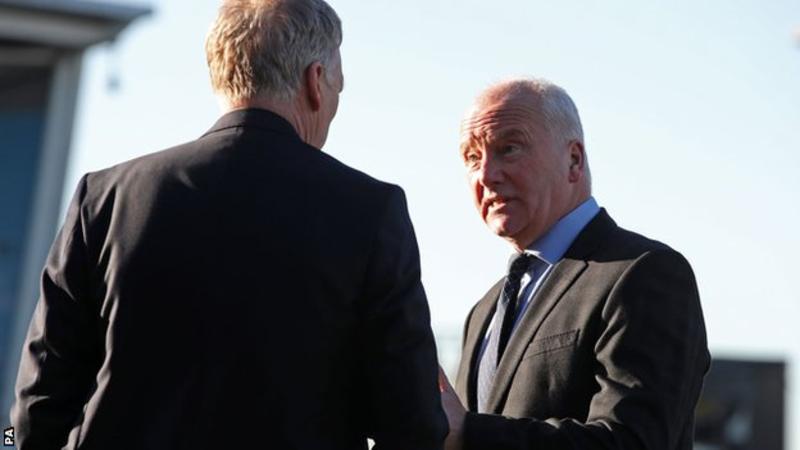 West Ham’s former director of player recruitment Tony Henry has been charged with misconduct by the FA over claims he said the club would not sign any more African players.

The decision follows a report by the Daily Mail which carried quotes from Henry stating African players “cause mayhem” when they are not in the team.

Henry was sacked after the club said his comments were “unacceptable”.

He has until 15 May to respond to the FA charge.

An FA statement said his comments were alleged to be “improper and/or insulting and/or abusive” and any breach of rules is aggravated because it included a reference to ethnic origin.

Hammers manager David Moyes has said that Henry recommended two players from the African continent during the January transfer window.