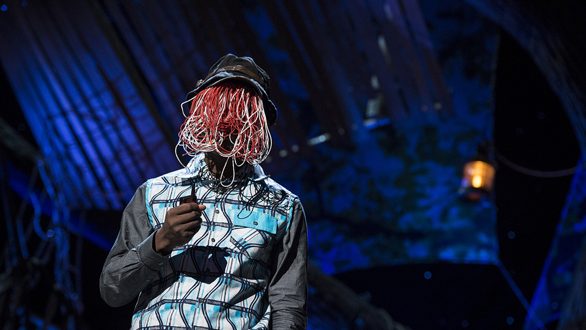 Investigative Journalist Anas Aremeyaw Anas, has petitioned the Governor of the Bank of Ghana, Dr. Ernest Addison; the Attorney General and Minister for Justice, Gloria Akuffo; Financial Intelligence Center and the Economic and Organized Crime Office, to institute a full-scale investigation into activities of embattled former GFA Boss Kwesi Nyantakyi.

Anas wants the probe to focus largely on Mr. Nyantakyi’s stewardship of the GFA and Fountains Savings and Loans Ltd.

[contextly_sidebar id=”JAlhwZsHBhTi5MM58WoirRFvZnjdrv55″]The investigative journalist wants Mr. Nyantakyi to be investigated over some money laundering claims he made in his latest investigative documentary titled #Number12.

Anas is also asking all the bodies he has petitioned to also probe Mr. Nyantaky for “bribery, corruption, and fraud by false presence by abusing his office.”

Read the petition below: 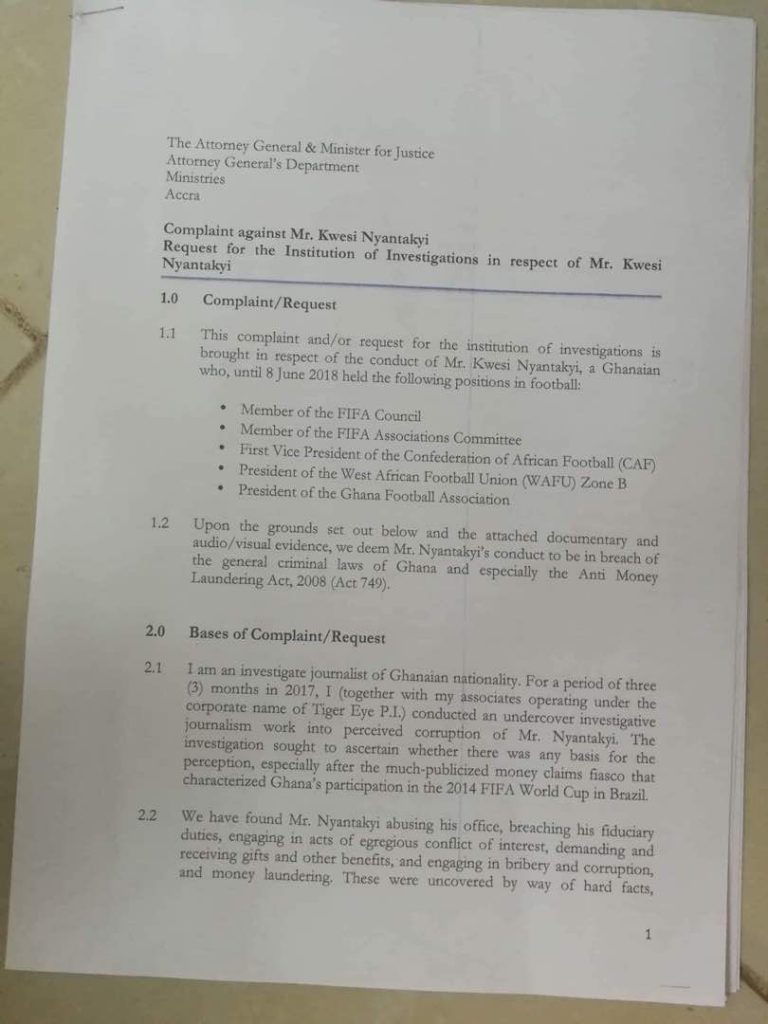 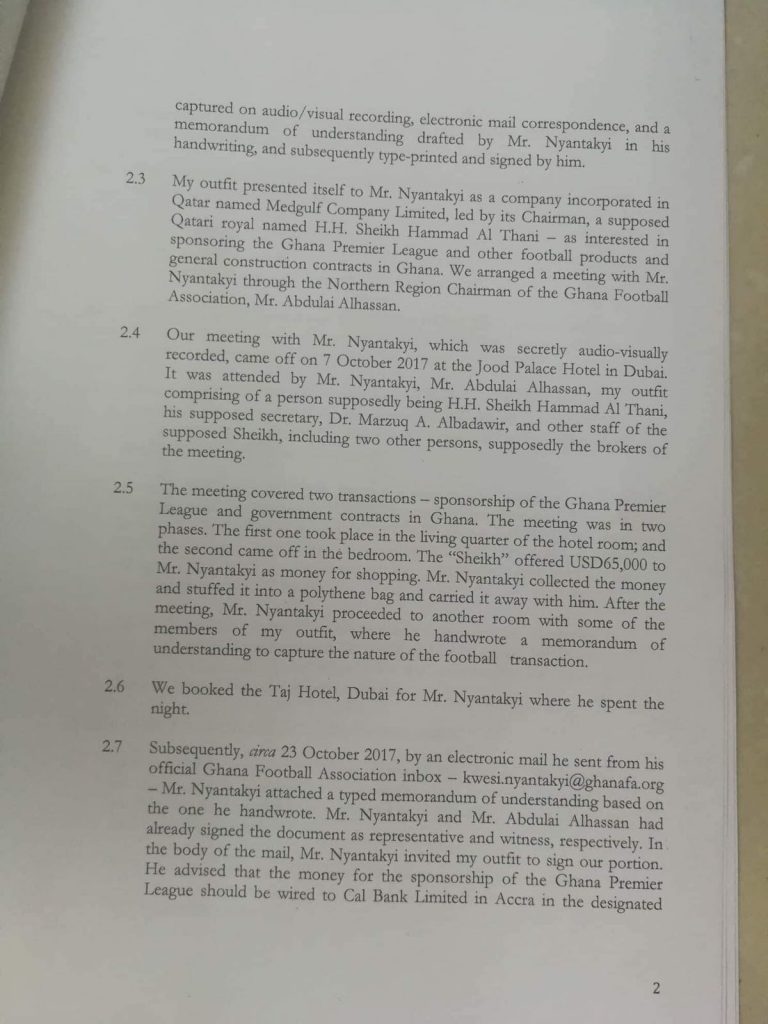 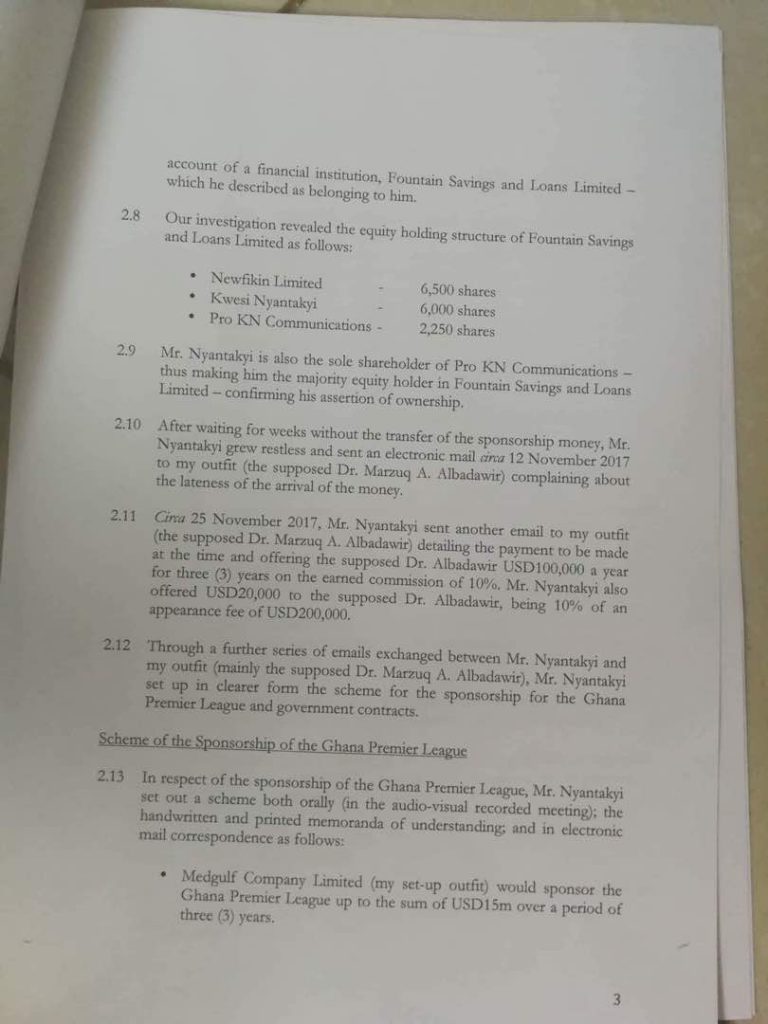 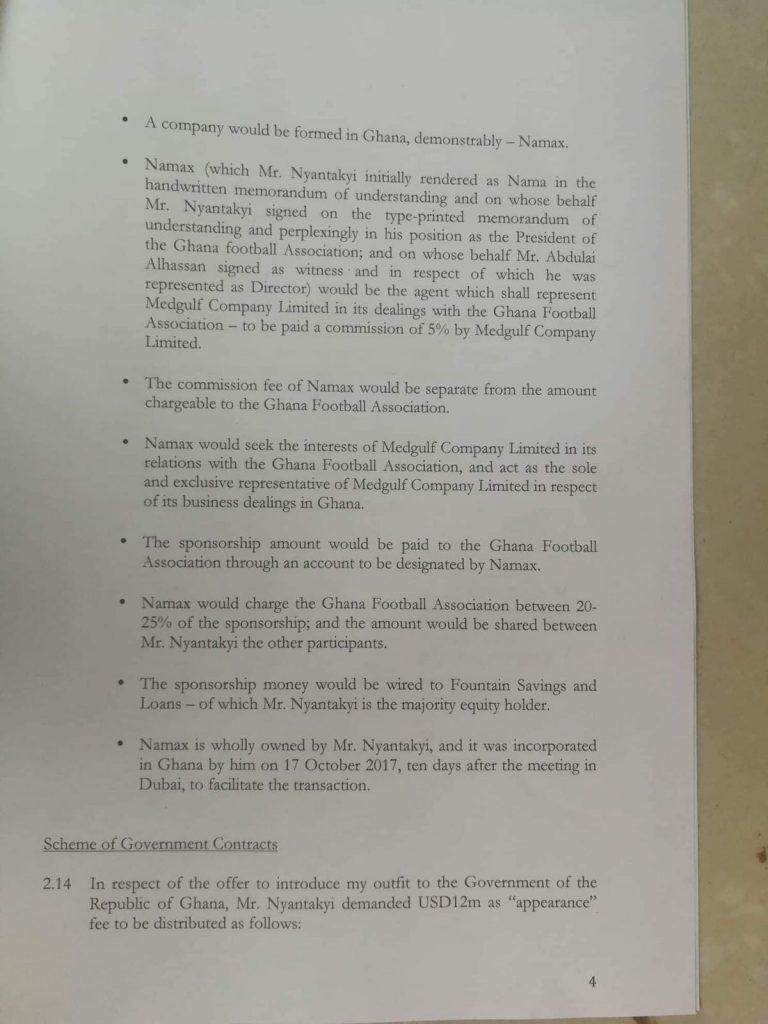 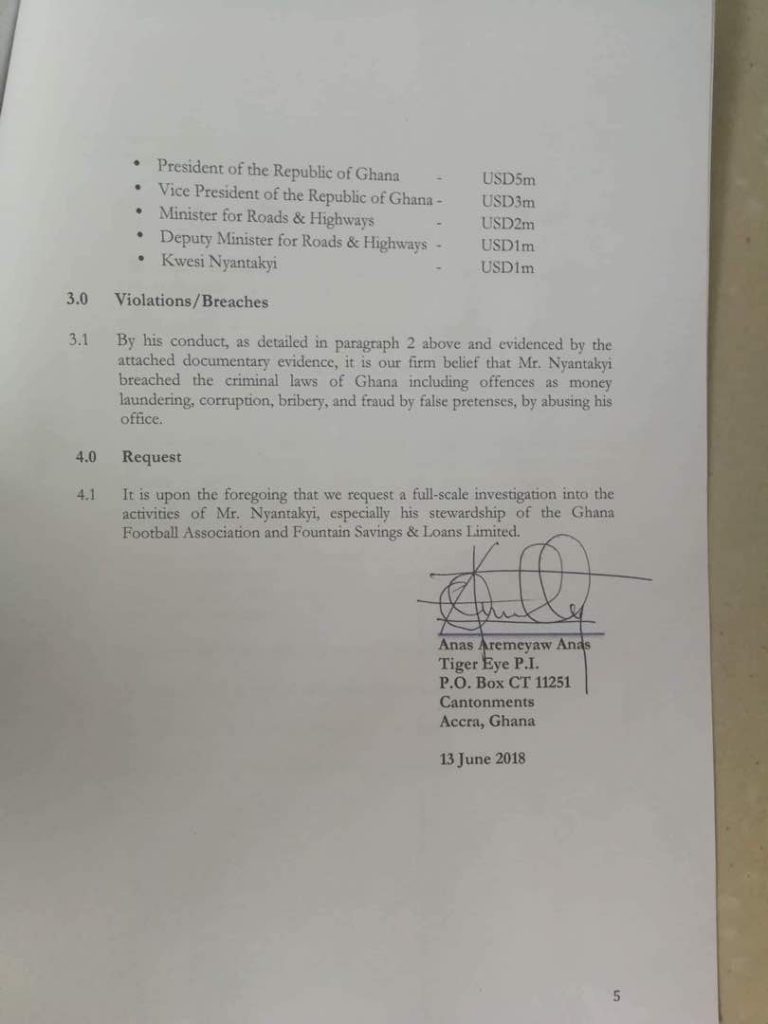