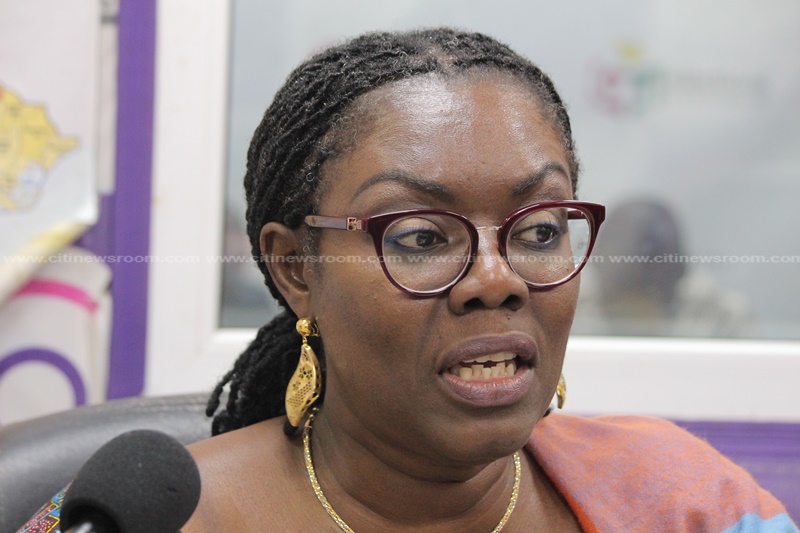 The two, Sara Asafu-Adjaye and Maximus Amertogoh, are seeking an order restraining the government from implementing the Common Platform.

[contextly_sidebar id=”kR1SelzKjKE4STaJGEguSVFId3q12u1R”]The key relief is “an order of interlocutory injunction restraining the respondents, whether, by themselves, their servants, workmen, hirelings, agents, privies or any persons claiming under or through them, whosoever descrived from implementing and operationalising the Common Platform until the final determination of this suit.”

Kelni GVG was given an $89 million contract to develop and oversee the Common Platform for the state.

The two believe the “intended implementation of the Common Platform Constitutes a real threat to the enjoyment of their fundamental human rights to privacy and for which reason on 8th June 2018, applicants commence an action against the respondents for the reliefs endorsed therein.”

They argued that “Instead of connecting to only the billing node as stipulated in Act 864, the connections will be made to all the physical network nodes.”

They maintain that this purported connection is “in breach of Act 864 and ultimately the applicant’s fundamental human right to privacy of their correspondence and communication as protected by article 18(2) of the constitution.

A lot of the criticism of the deal, which is costing Ghana $89 million, has come from think tank IMANI Africa.

It has maintained that this deal mirrors the controversial agreements the state entered into with Subah Infosolutions and Afriwave Telcom Ltd in 2010 and 2016 respectively.

IMANI had earlier petitioned the Vice President to revoke the contract.

IMANI Africa President, Franklin Cudjoe, hinted that his think tank was working towards a lawsuit on the matter.

Pressure group, Occupy Ghana waded into the controversial Kelni GVG saga calling for an independent audit of the contract.

Occupy Ghana in a statement  called for a “detailed investigation and audit by an independent expert.”

The group wants an investigation “of the mechanism to be deployed under the Contract, particularly the Revenue Assurance, Specific Voice and Geographic Location Modules, to ascertain and ensure that any snoop and tap capability that is prohibited by law, does not exist.”

But in Parliament the, Communications Minister, Ursula Owusu-Ekuful, rejected accusations of corruption and underhand dealings in the award of the revenue assurance monitoring contract to Kelni GVG.

She said the accusations of corruption and underhand dealings are needless.

The government has assured that the necessary due diligence was carried out during the processes that led to the selection of Kelni GVG. 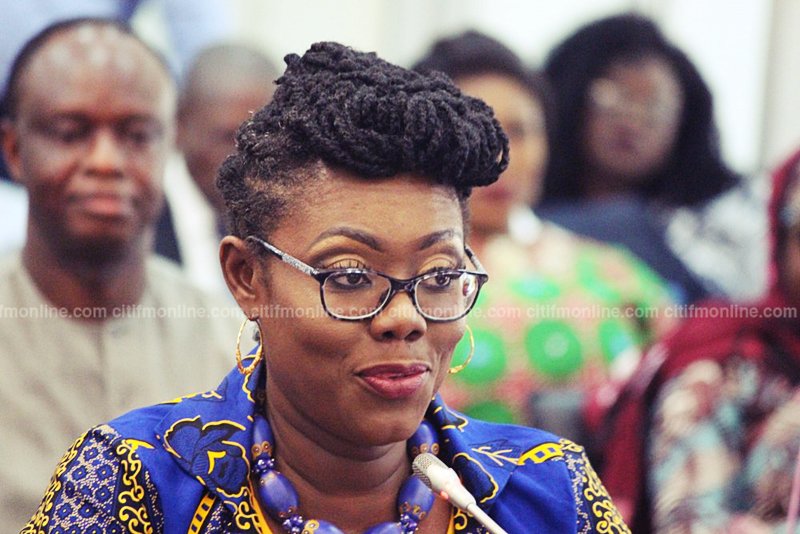 The Communications Minister, Ursula Owusu-Ekuful has also warned of sanctions for the telecommunications companies that do get on board with the Common Platform.

In her statement to Parliament on Thursday, the minister indicated that two telcos are in the process of being connected.

“I am happy to announce that Vodafone and Glo are in the process of being connected as we speak. The others are expected to be connected by the 11th of June. Any operator who fails to comply will be sanctioned.”

Welcome back Air Namibia: Opening up the land of the brave

Police take over GFA office; declares it a ‘crime scene’

Police take over GFA office; declares it a 'crime scene'