Families of killed Zongo youth may be compensated – Boniface 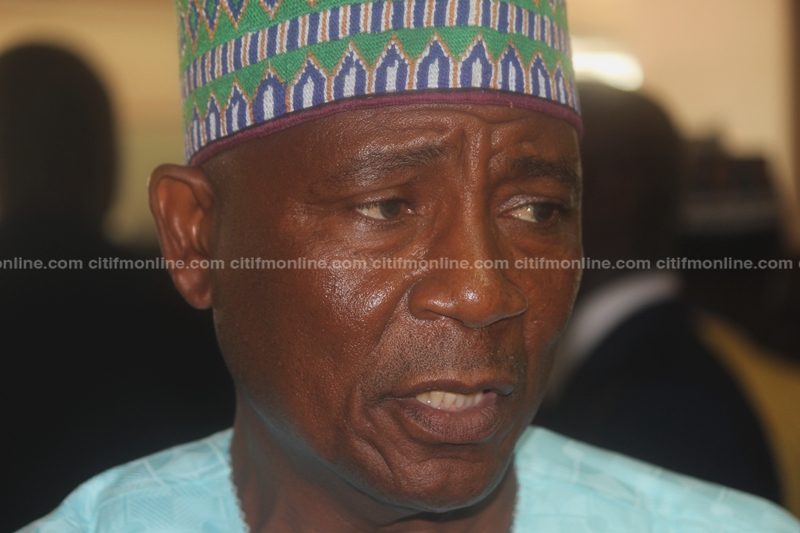 The Minister of Zongo and Inner City Development, Boniface Abubakar Siddique, has said the families of the seven deceased men killed by police in Kumasi on suspicion that they were robbers, will be compensated if investigations exonerate them.

His comments follow reports that the autopsy indicated that some of them were shot at close range, contradicting earlier reports from the police.

[contextly_sidebar id=”HJorra37juAFraXtkZIF2dIknUeS4VCd”]Relatives of the seven men  say the Kumasi police framed the deceased persons by planting weapons on them after gruesomely murdering them.

The police have however said they were engaged in a shootout with the seven men, who were believed to have been involved in the killing of a police officer earlier in July.

“If it happens if they were innocent but killed, definitely [they will be compensated] because they will have lawyers to defend their case.”

Speaking after some elderly from Madina paid a courtesy call on him, the Minister, who doubles as the MP for the Madina Constituency, said the committee to investigate circumstances that led to the killing will be set up within a month.

“Within the shortest possible time, we should get everything done. It will not be more than one month,” the minister stated.

He said the committee will advice the President on the matter.

The killing of the seven men brought ignited tensions between the Zongo community and police in Kumasi.

The Zongo community has long held that they are stereotyped and targeted by police, and thus protested for days against the perceived police brutality.

The tensions have since calmed amid assurances from the government.

President Nana Akufo-Addo has assured that government will aggressively implement recommendations by the yet-to-be constituted committee.

“The other day too, a tragedy occurred at Asawase. We are establishing a committee of enquiry to look into those events and make recommendations as to the way forward. I want to assure the country that the recommendations that will come from the committee will be one that will be scrupulously implemented and enforced by the government to make sure that incidents like that never happen again,” he said during his tour of the Northern Region.