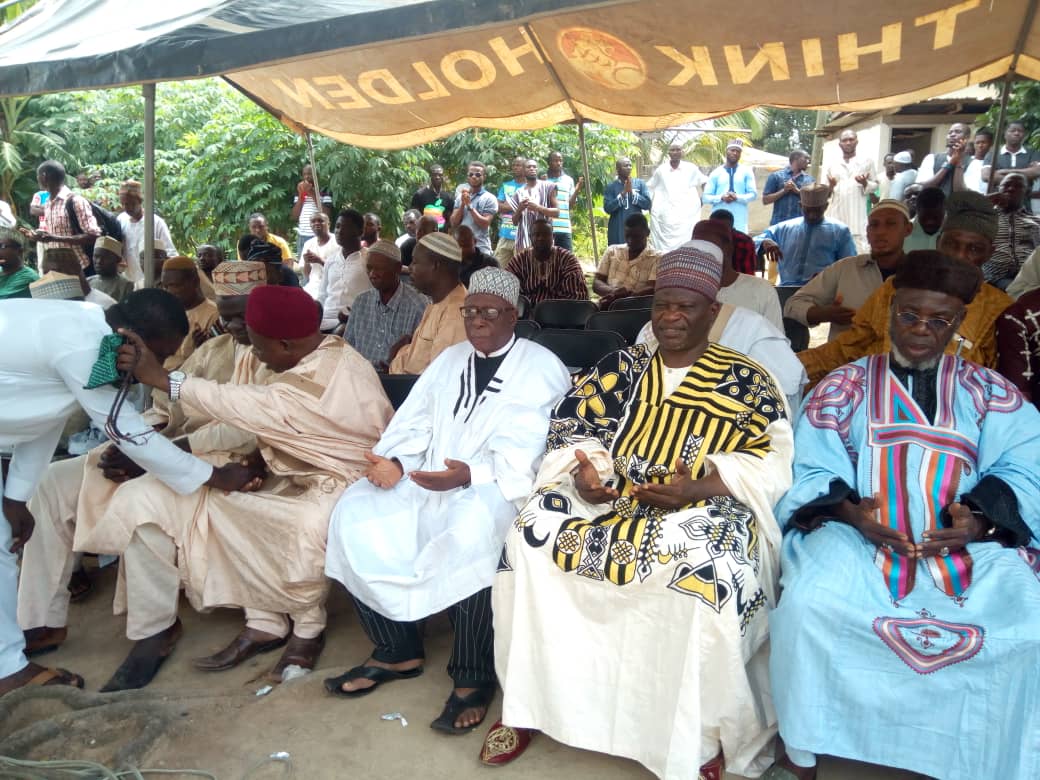 The Council of Zongo Chiefs in the Ashanti Region has said it is waiting patiently for the outcome of a report by a yet-to-be formed independent committee by the Government to investigate the killing of some seven young men by police.

The council said its next step on the matter will depend on the recommendations of the committee.

Some youth in the Asawase constituency staged violent protests in reaction to the killing of seven young men in the area.

They said the young men were not armed robbers as the police claimed in its report.

The Police announced on Tuesday that seven out of the eight suspected robbers, whose attack reportedly led to the death of a Police Officer with the SWAT unit of the Ashanti Regional Police Command, had been gunned down after a gun battle.

But families of some of the deceased persons have disputed the claims of the police.

The families have suggested that the police wrongfully killed their “innocent” relatives.

Acting President of the Council, Alhaji Ahmed Rufai Alao, spoke to Citi News at the final funeral rites for a 25-year old who was shot and killed by the Operation Calm Life team at Amanfrom in the Ashanti Region three months ago.

“For now we have nothing to say on the matter. We are waiting patiently on the committee the Government said it would set up to look into the matter. They were alleged to be robbers and so if the investigations prove otherwise, the police must come out and tell the whole world that they are not robbers. If we don’t hear or see the committee’s report, we cannot jump into conclusion. So we are waiting and praying for the best outcome”, he explained.

Alhaji Rufai Alao advised youth in the Zongo communities to put up decent behaviour and also eschew acts of violence that easily make them targets by the police. 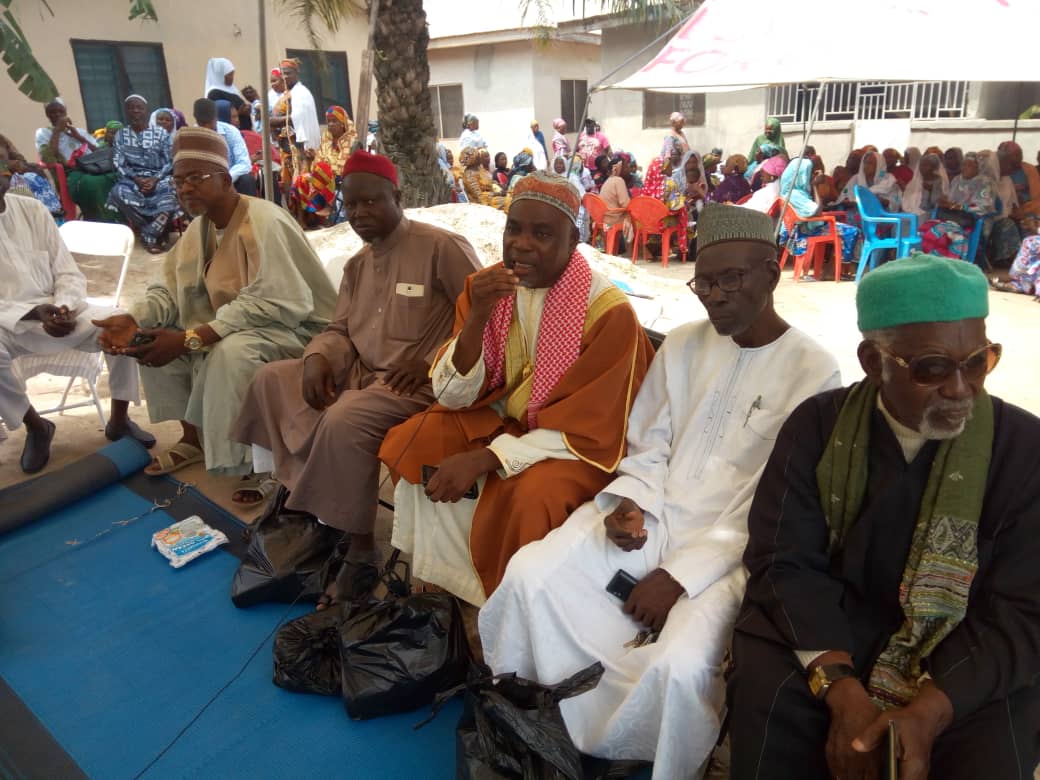 Relatives of 25-year old, Alidu Awal, who was shot and killed by the Operation Calm Life team at Amanfrom in the Ashanti Region have denied reports that they have received compensation package from government.

Some irate youth from Aboabo on 24th May, 2018 besieged the Suame Divisional Police Command to demand answers from police on why they shot and killed their colleague.

The family decided put on hold a burial of the deceased according to Islamic rites to demand for justice. Some chiefs from the Zongo community in collaboration with the bereaved family demanded that an autopsy be conducted to ascertain the cause of death.

Mother of the deceased, 50-year old Rasiidatu Yakubu who could not hold her tears called for justice.

She thanked well-wishers and sympathizers who have helped the family since her son was killed by the police officers.

Development Chief for Pakyi Zongo, Alhaji Musah Osman, told Citi News the police admitted a wrongful killing and has also promised to take on the officer in question. 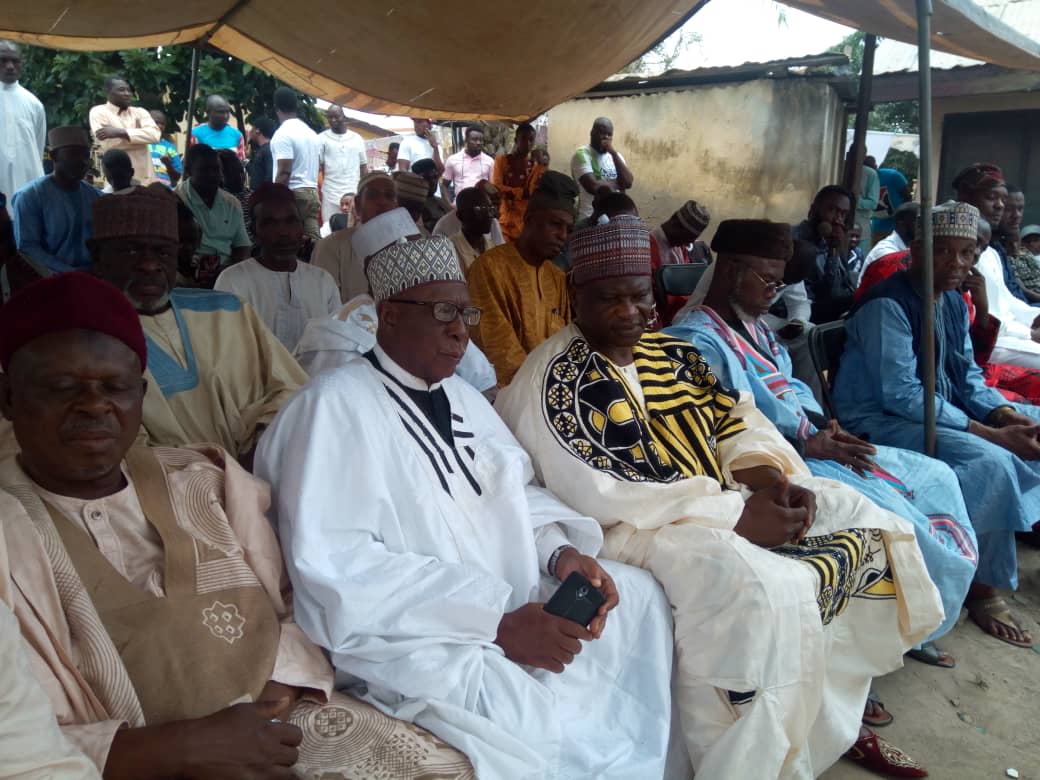 “Now that Alidu has been buried and the necessary rites have been performed, we will take the next step by taking the matter to the court. The police officer in question will be made to face the law. We will not allow the police to continue killing youth from the Zongo communities without following the right procedure”, he emphasized.

Ashanti Regional President of Zongo Youth, Alhaji Saeed Kucho, entreated the youth to be patience and help the leadership to find a lasting solution to the recent shootings.