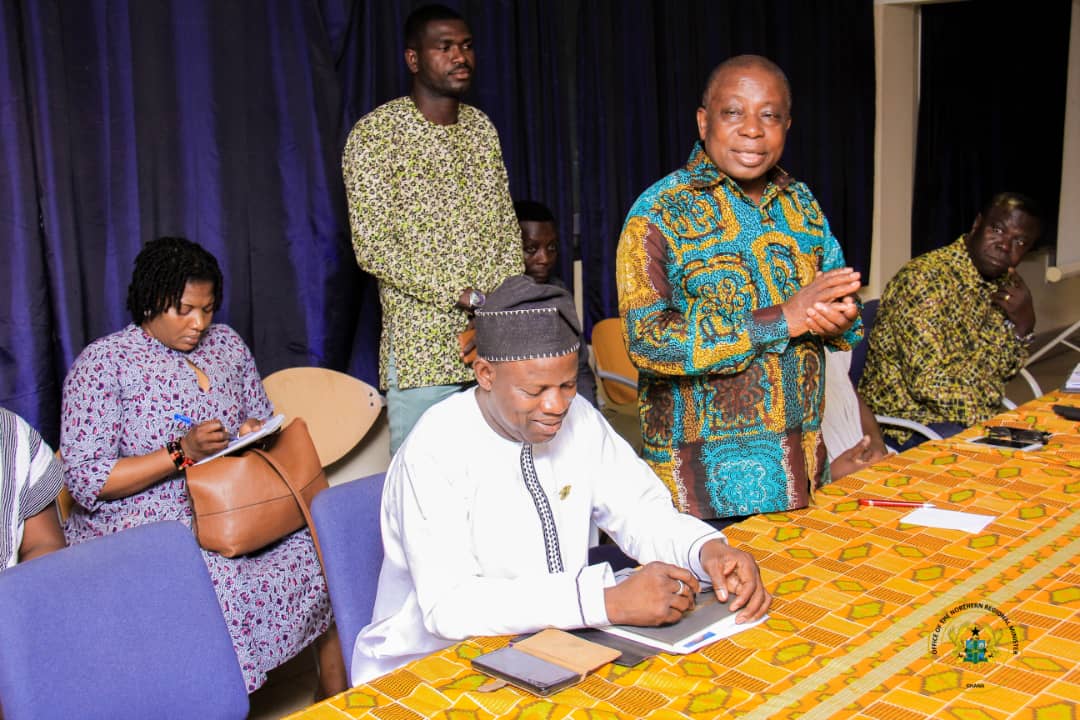 He interacted with the management and staff and underscored the need for harmony there. 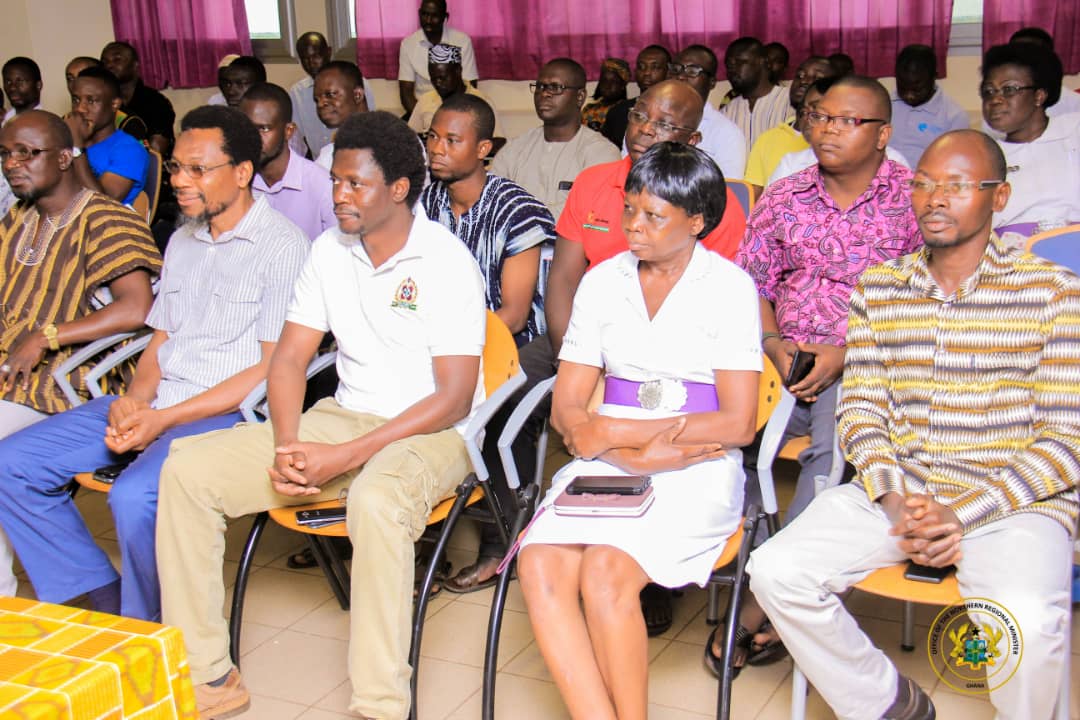 He expressed government’s disquiet about the internal wrangling which often leads to unlawful acts giving the hospital negative publicity.

Mr. Agyemang Manu said a Governing Board would soon be constituted to superintend over the hospital’s management. 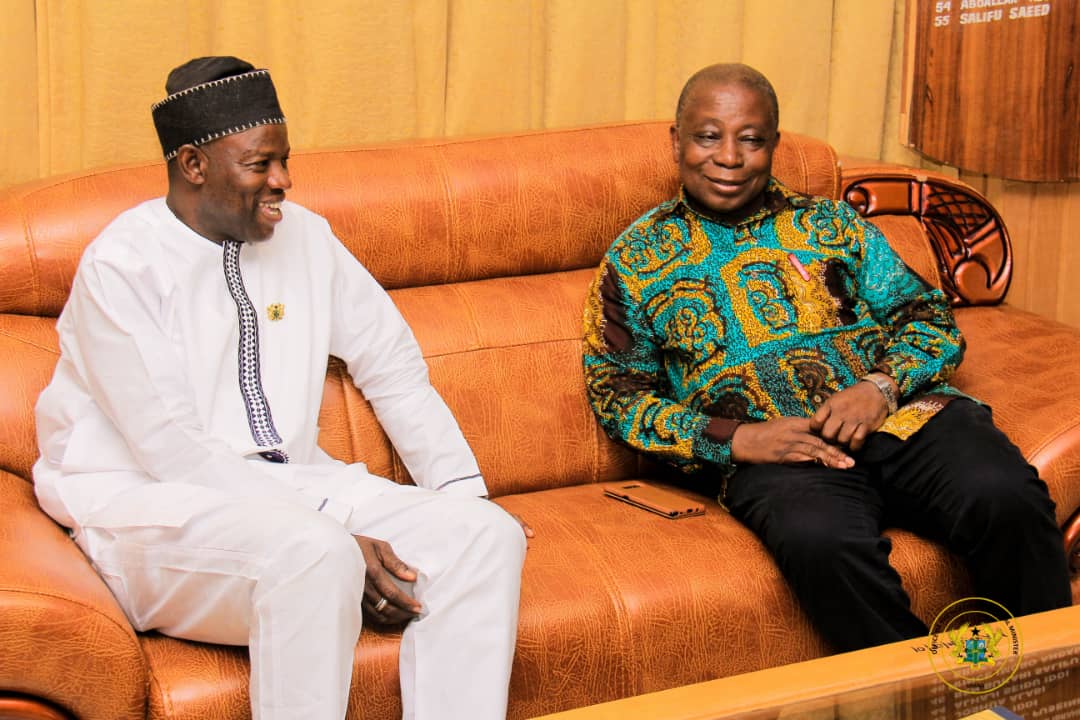 The Northern Regional Minister, Salifu Sa-eed whose office reinstated Dr. David Kolbila called for a ceasefire among the staff and management.

He admonished the sectional heads to cooperate with the Acting Chief Executive Officer to deliver his mandate.

Salifu Sa-eed noted with deep concern that disunity is the cause of the hospital’s maladministration. 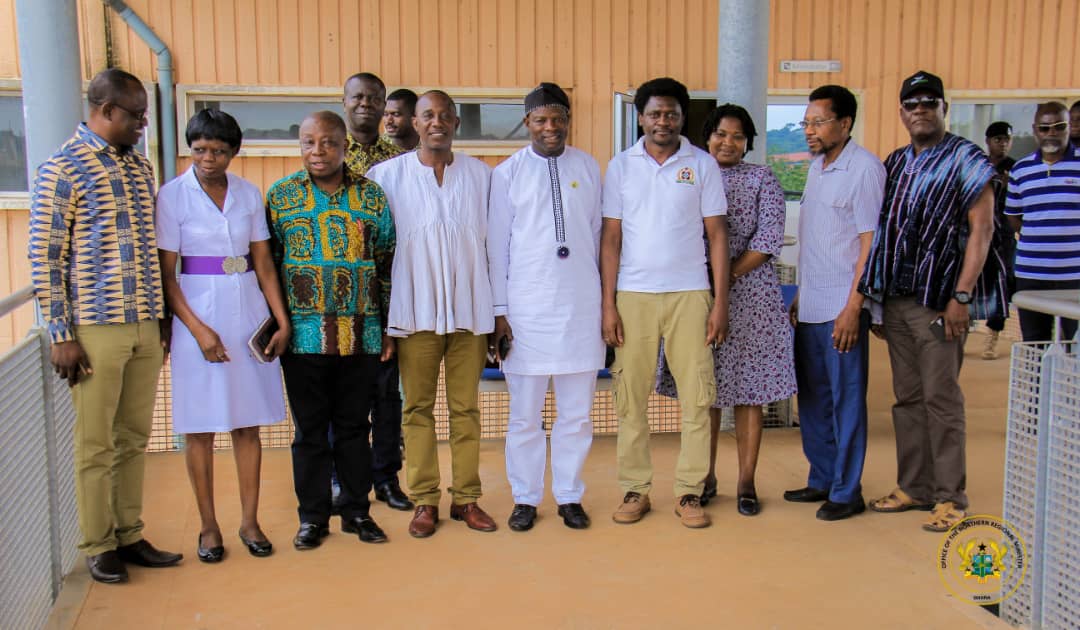 It would be recalled that two NPP youth groups, the Kandahar Boys and a group calling itself the Concerned NPP Youth Coalition recently chased Dr. David Kolbila out of office.

The group accused him of corruption and incompetence. 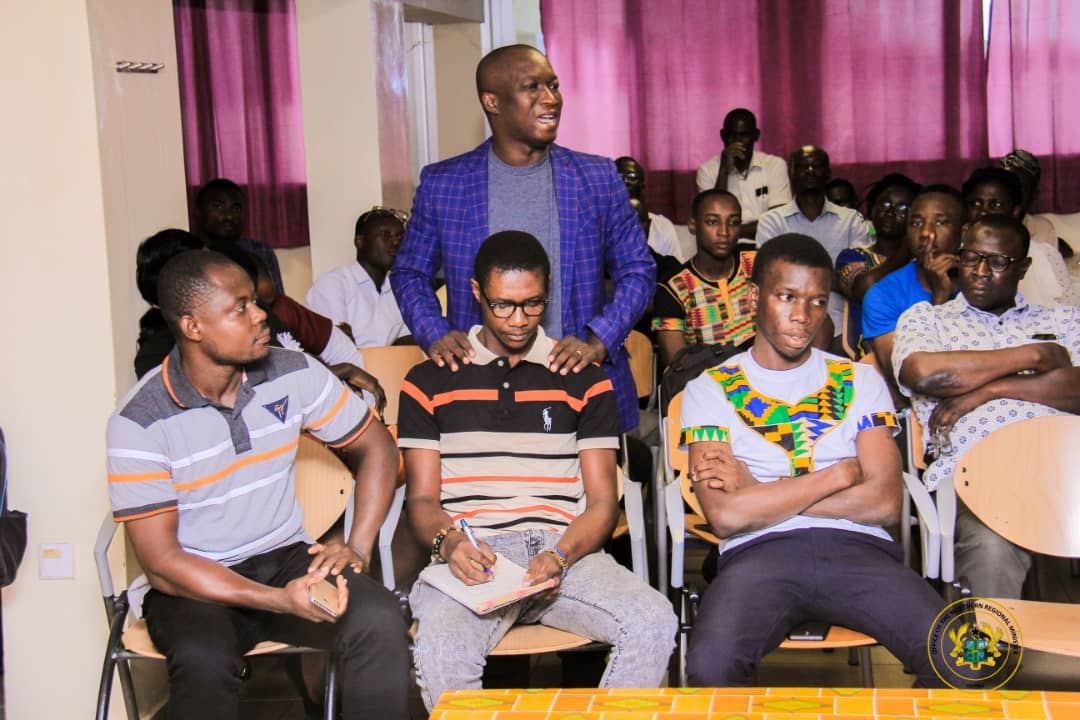 As a result of that, the hospital’s health professionals laid down their tools in solidarity with their Acting CEO.

The intervention of the Northern Regional Security Council (REGSEC) and some eminent leaders in the region convinced the striking health professionals to suspend the sit-down strike which lasted for three days. 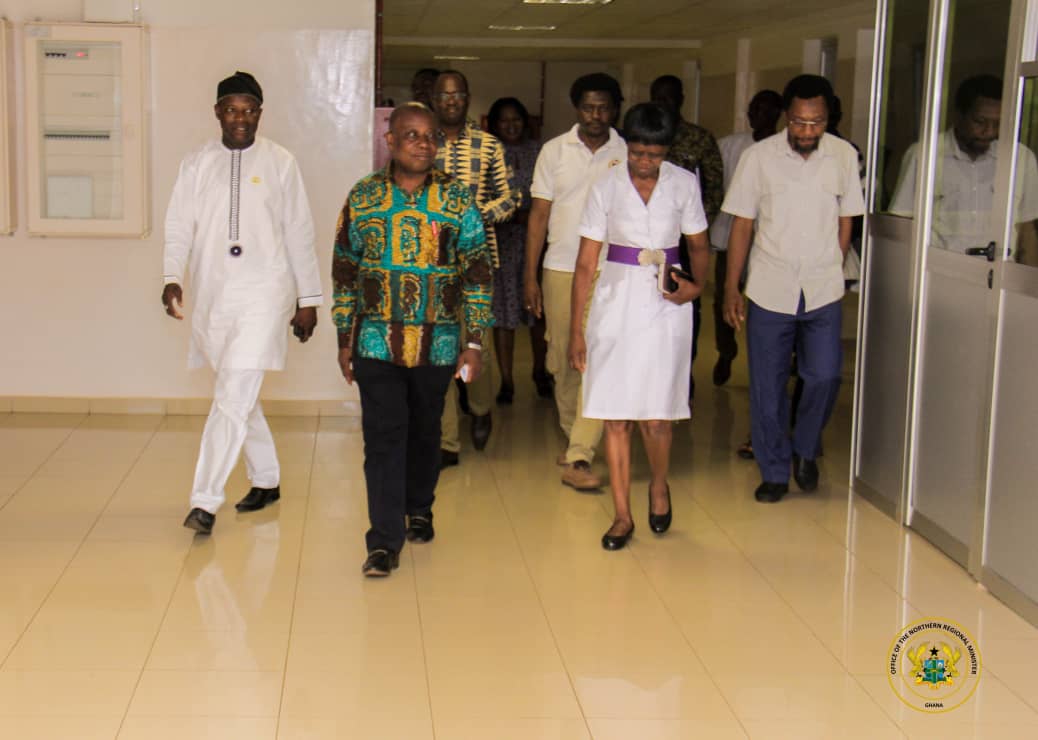 The committee is expected to submit its report within two weeks.