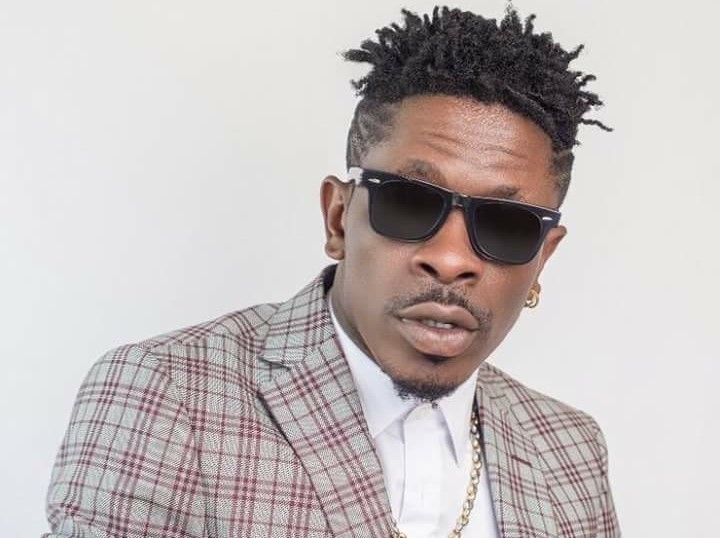 Dancehall artiste Shatta Wale has said that he will present himself as a presidential candidate if young people call on him to contest for the high office.

[contextly_sidebar id=”X0nf4uChnRS3xvcSPmefswLzsdIzpqE6″]He expressed disappointment in the seeming neglect of young people by politicians in successive governments noting that the “youth are complaining.”

Speaking on Citi FM’s Traffic Avenue on Monday, the ‘Gringo’ hit maker warned that the youth of the country may soon rebel due to disappointments from politicians. 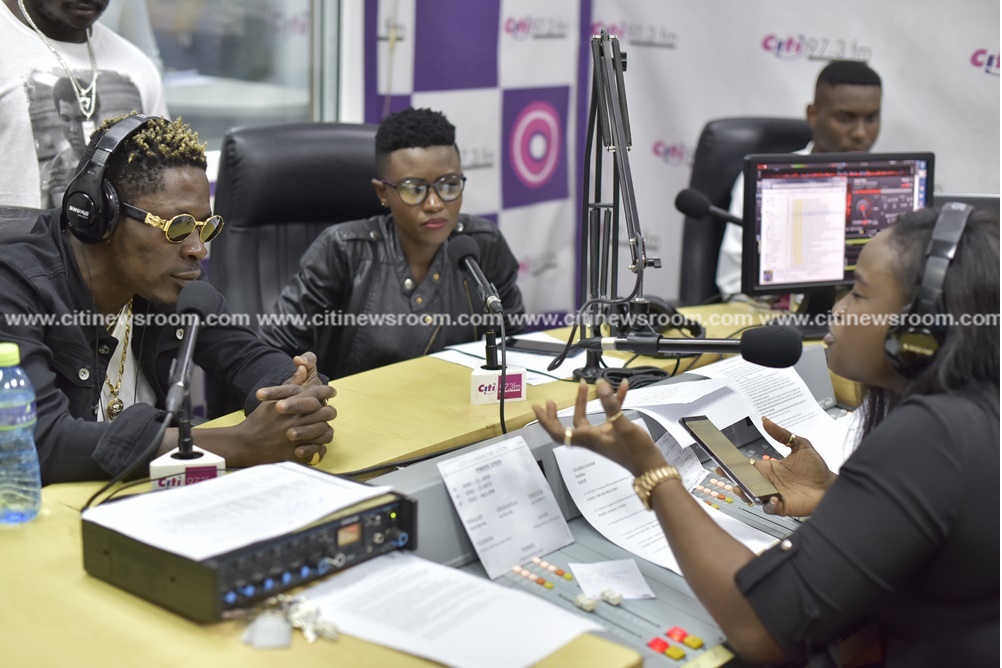 He, however, said he will continue appealing to politicians to focus on improving upon the lives of young people in the country.

“I’ll go for it because I believe Ghana is not for one person.. It is for all of us and if people feel I have that strength to talk for them [why not?]. They [politicians] shouldn’t come and blame me in future when the eyes of the youth open and they feel like we are tired. That time, it wouldn’t be violence or anything but they will just want that leader who can speak for them. I am ready to negotiate with the politicians. I will do that for the youth of Ghana. For the next generation… Our leaders also need to watch this side of life because the youth are complaining.”

“Let’s give the youth the chance. Don’t let us watch the country like that and when we go to Dubai we want to take pictures…When you come to Circle to campaign and they vote for you, do your job…If the leaders don’t pay attention to us [the youth], and they feel the only thing they can do for us is to come on TV and speak big grammar, they’ll get pissed. Politicians need to wake up, otherwise one day, Ghana will wake up one morning and they will hear people say Shatta Wale should be president,” he said.

“I’ve met politicians and told them that all that they are trying to do and put their mind on certain projects, we [the youth] do not understand it. The Circle people are bored. You don’t come and get their votes and you later come and use English on us. My manager was telling me recently that just hospital beds, people are complaining about it. People are looking at the leaders like ‘what are you doing?’” he added.

The 2014 Ghana Music Award Artiste of the Year, is currently promoting his soon-to-be launched album, ‘Reign’, which will be launched on 13th October, 2018 at the Fantasy Dome.