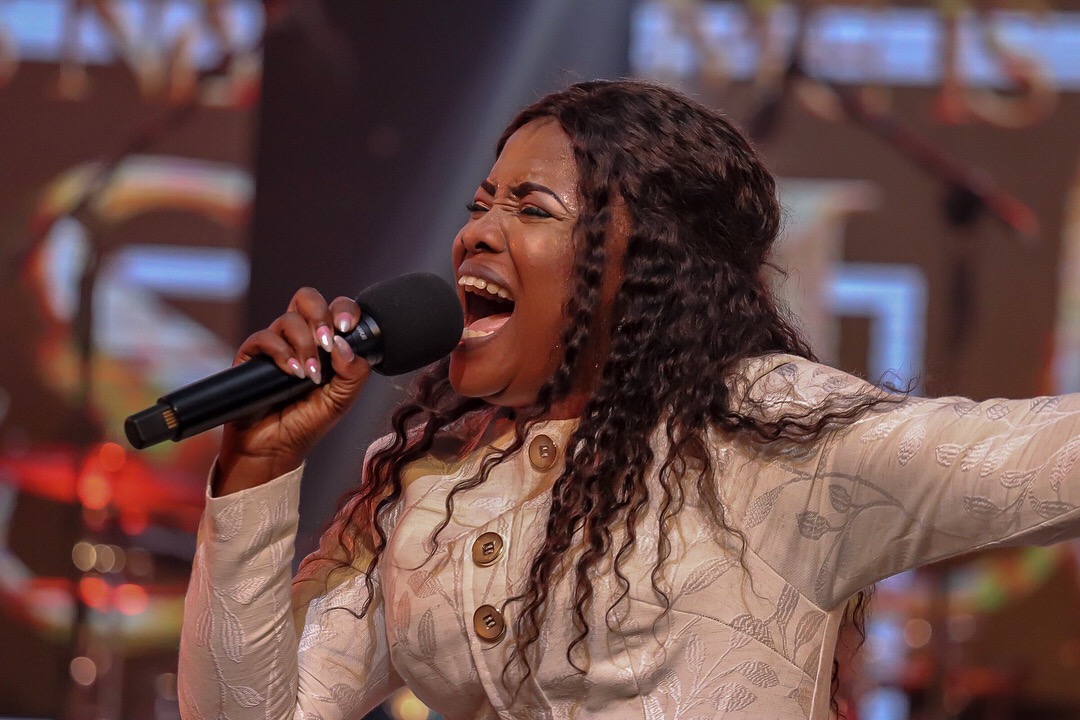 Paving way for the maestro Elder Mireku, was Ceccy Twum who charged the atmosphere with her spirit-filled worship songs.

Most of the artistes billed for the night were given ten minutes to minister to the people, while a few were given extra time when it mattered.

The excited patrons couldn’t stop singing along while each singer ministered.

Ohema Mercy who was the headline act of the show put a spectacular performance. Dressed in a white long dress, the ‘Aseda’ hitmaker started her performance with a slow paced song.

American singer Juanita Bynum was really in her element on the night.

The audience screamed with ecstasy when she started her performance.

Dr. Juanita Bynum in a press conference held on Saturday, August 11 ahead of the Tehilla Experience promised to build a head office of her ministry in Ghana and it will be her home of international ministry.

Most patrons of the concert have described it as the most patronized and the best since its inception about five years ago. 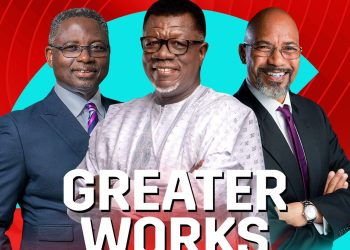 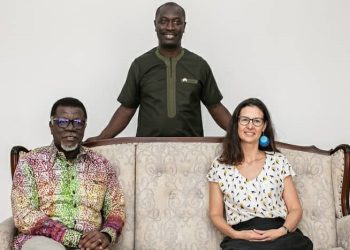 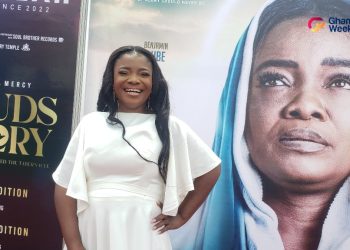 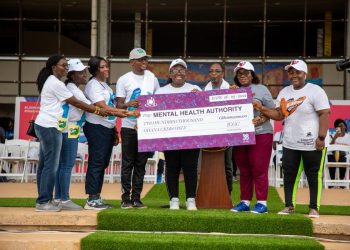 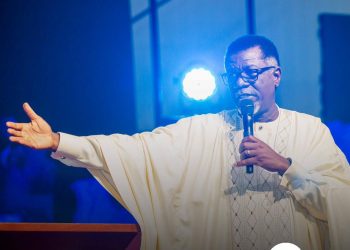 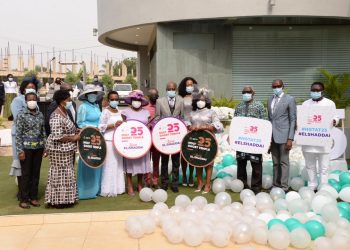