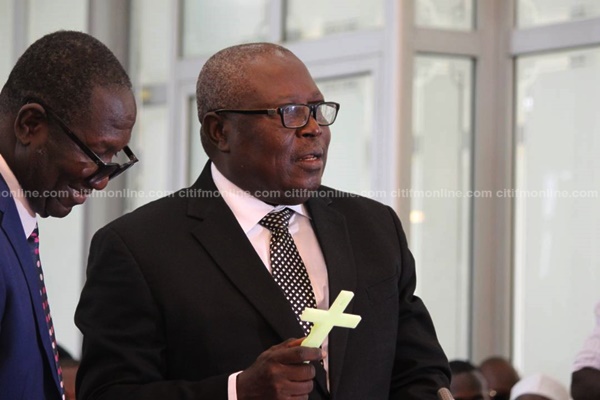 The Ghana Bar Association (GBA), has called on government to as a matter of urgency, resource the office of the Special Prosecutor to carry out its mandate of fighting corruption and prosecuting corrupt officials.

Whiles commending government on the establishment of the office and the subsequent appointment of Mr. Martin Amidu at the Ghana Bar Association’s annual General Conference in Koforidua, Mr. Benson Nutsupkui, the President of GBA also asked government to resource other anti-corruption institutions such as the Ministry of Justice, EOCO, CHRAJ and among others.

“We commend government on the appointment of the Special Prosecutor to fight corruption. To make his office meaningful however, we call on the government to adequately resource the office of the Special Prosecutor as well as the other anti-corruption institutions which already exist, and indeed the Ministry of Justice and the Office of the Attorney General,” he added.

The Association also used the opportunity to urge government to adequately retool the various senior high schools in the country to deal with the increasing challenges confronting the implementation of the free Senior High School program.

Delivering the keynote address at the conference on the theme, ‘The impact of technology on the practice of law to move with the changing times’, the President, Nana Akufo-Addo, who expressed concern about the prevailing acts of corruption in the country, tasked the members of Association to up their game in dealing with corruption to restore confidence in the judiciary.

The Attorney General, Gloria Akuffo, in March 2018 indicated that some administrative arrangements were underway to equip the Office of the Special Prosecutor with the requisite resources.

A Citi News report filed a month after the Special Prosecutor was officially sworn-in, revealed that the office is incomplete.

Martin Amidu was sworn in by President Nana Akufo-Addo as Ghana’s first Special Prosecutor in February 2018.

Citi News’ visit to the place revealed that the unmarked house had a compound too small to accommodate more than one vehicle.

The interior of the one-storey house boasts of a few bedrooms that had been converted into offices fitted with desks for prosecutors and investigators needed for the job.

The Special Prosecutor himself had a small room stuffed with chairs and a dining table to serve as his office.

A few more tiny rooms and cubicles seemed like offices for other staff.

The Special Prosecutor, Martin Amidu, recently said his office will only prosecute serious cases of alleged corruption due to the limited resources available to his office.

He was however quick to add that his office will not spare corrupt officials since it will devise measures to deal with minor offenses. 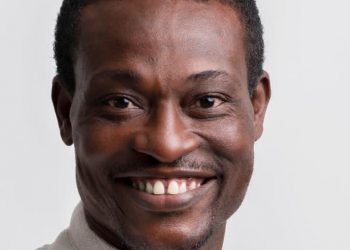 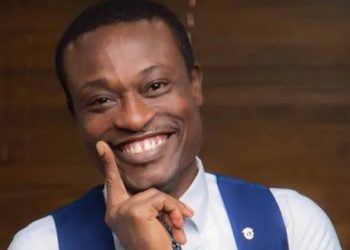 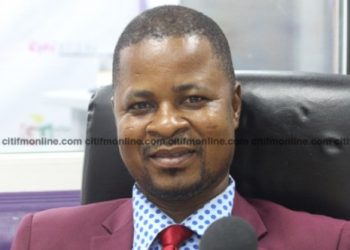