Health risk looms at Zabzugu over heap of garbage 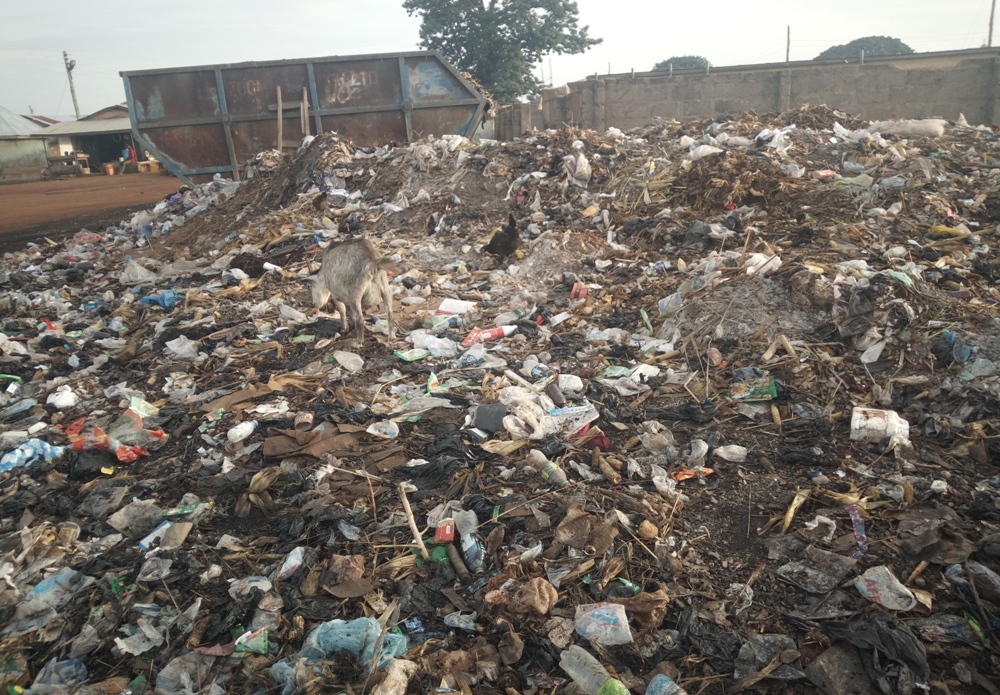 The health of residents of Zabzugu in the Zabzugu District of the Northern Region is in danger as a heap of refuse has been left unattended to for almost a year.

Residents say the stench from the waste threatens their health as they are forced to frequent the hospital.

Right at the center of the town at the old market, is a heap of refuse left uncollected for days.

The stench is unbearable, as flies hover around it, and there are fears there could be an outbreak of cholera if nothing is done about the situation.

Residents told Citi News they have been living with this for months now, and anytime it rains, the waste moves into their homes. 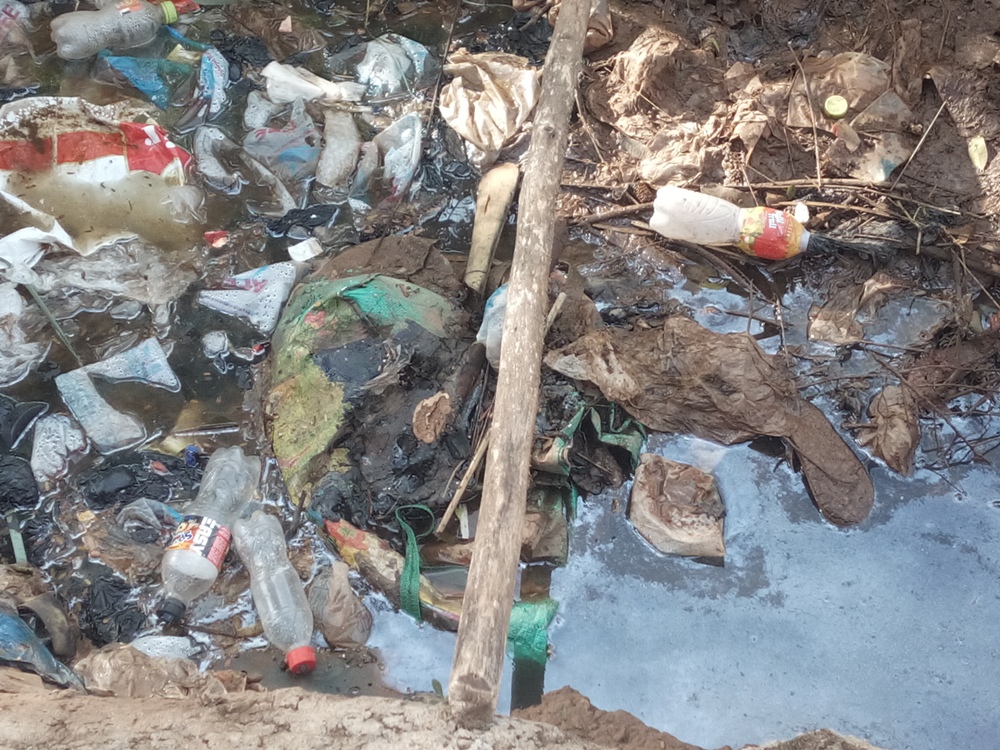 ”We are not safe here because of this refuse. Whenever there is wind, everything is carried into our homes  and sometimes if you are cooking, before you realize there is refuse in your soup. You have to pour it away and start all over again. We are appealing to the district assembly to come to our aid by evacuating everything from here” a resident appealed

“My child always falls sick, for two months now I have been to the hospital thrice. We fear there could be a cholera outbreak if this thing continues” another woman said.

To manage the situation a little, Mohammed Mohammed Nakpali doo, a volunteer visits the site each morning to gather the refuse, but that is not making any significant impact.

”Every morning I have to come here and try to sweep the rubbish up just to manage it from spreading around, but it is still not helping because I cannot carry the rubbish, I don’t have the capacity. It is the district assembly that has to use the Zoomlion truck to cart it, but we don’t know what is happening. The assembly is not working at all.”

Assembly member for the area, Afa Salam in a Citi News interview said he had complained on countless occasions to the Zabzugu district assembly but to no avail.

”I have told the Zabzugu district assembly several times to come and assist, but they kept telling me stories anytime I go. They tag some of us as something but this is not about politics; it’s about the health of the people. I am pleading with the assembly to evacuate the rubbish. This is the center of the town and any stranger visiting Zabzugu will definitely see it and it does not speak well of us. The whole of Zabzugu town’s sanitation is a major challenge.”

But the Zabzugu District Assembly says it is making arrangements to get the rubbish collected. Michael Musah, the Environmental Health Officer told Citi News the Assembly is collaborating with the Tatale District to get its Zoomlion truck to assist them.

”The Zabzugu district is contacting the Tatale district to give us their Zoomlion truck so that we will use the district assembly’s payloader to cart the rubbish. We are hoping that this week the track will come. The Zabzugu district assembly’s Zoomlion trucks have both broken down and have been sent to Tamale for repairs, so when they come we shall tackle the sanitation issues in the town.”

He, however, could not give timelines as to when the rubbish at the center of the town will be evacuated because according to him, the assembly has to provide fuel for the truck to work. 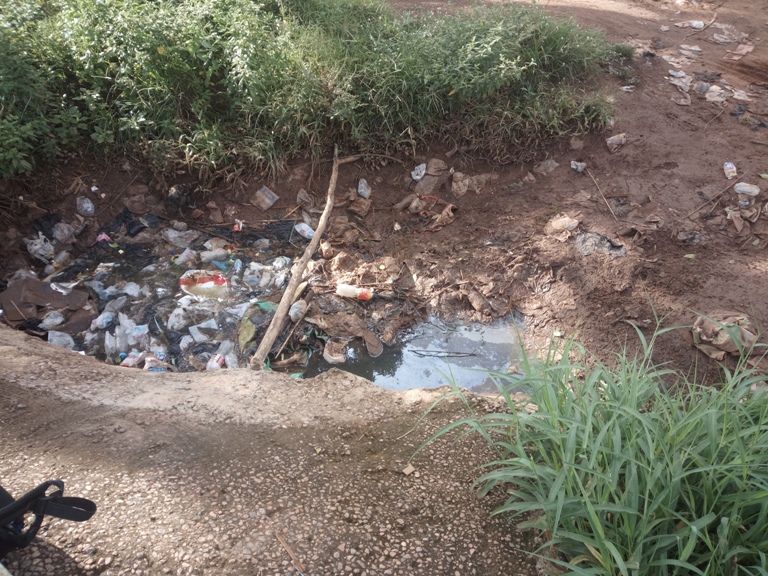 “This one, I am not in a position to tell because I am also relying on the district assembly. It involves funds and the assembly has to provide the fuel”

Citi News checks revealed that the sanitation situation is really a big challenge and the Zabzugu District Assembly has to quickly do something about it to safeguard people’s health.