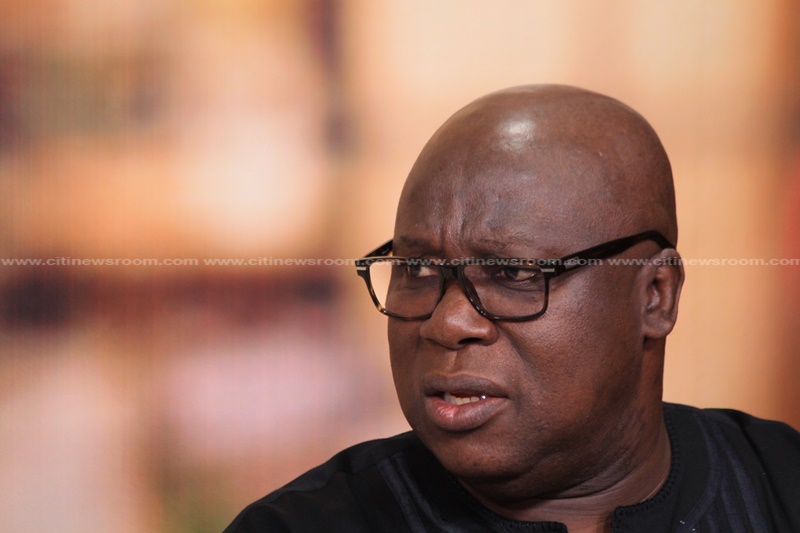 The Greater Accra Regional Chairman of the opposition National Democratic Congress (NDC) Ade Coker, believes that the surest way of ending the unlawful activities of vigilante groups is to provide them with jobs.

According to him, the recent acts of vigilantism in the country is a clear indication of a high rate of unemployment in Ghana facing the youth and not the violent nature of such persons.

But speaking on Citi FM/TV’s news analysis programme, the Big Issue on Saturday, Ade Coker stated that “the bottom line is not that they (vigilantes) are violent people. They are looking for jobs. And we are taking that out of the system. So how do we as a nation solve this problem? And if we don’t get them these jobs for them, they will continue.”

An Afrobarometer report has revealed that about 59% of Ghanaians “strongly approve” of “prosecuting and punishing members of political party vigilantes for criminal acts, irrespective of their political affiliation.”

The report indicated that 88% of Ghanaians believe that it is wrong for these party vigilantes to attack government appointees whose appointments they disagree with.

“Overwhelmingly, Ghanaians disapprove of violent actions by political party vigilante group. About nine out of 10 citizens believe it is “wrong and punishable” for party vigilantes to attack government appointees whose appointment they disagree with (88%), to lock up government office (87%) and to destroy state property (91%),” the report stated.

You can read the full report here.

The National Commission for Civic Education (NCCE), has condemned a recent attack by members of the pro-NPP vigilante group, Delta Force, on the Member of Parliament for Old Tafo, Dr. Anthony Akoto Osei.

According to the Commission, the activities of the group, and other similar vigilante groups in the country pose a serious threat to the country’s peace and security.

Addressing journalists on the matter, the Chairperson of the NCCE, Josephine Nkrumah, called on the government ensure that the culprits are duly punished.

“Political party vigilantes have no space in Ghana’s democratic culture. The NCCE expresses it repulsion at confirmed reports of self-styled leaders of vigilante group Delta Force, associated with the ruling political party, the NPP striking again…. Delta Force hoodlums have become notorious for the use of force and violence in total disregard for law and order,” it said.

The Ashanti Regional Secretary of the New Patriotic Party (NPP), Sam Pyne, confirmed that the two persons arrested over the botched attack in the Tafo Pankrono Constituency are indeed members of the NPP.

The two are 49-year-old Paul Attah Onyinah, and 51-year-old Richard Yaw, who are both members of the pro-NPP vigilante group, Delta Force, are believed to be part of members who chased out the Member of Parliament for the area, Dr. Anthony Akoto Osei during the meeting.

Sam Pyne disclosed that the two arrested persons are indeed members of the NPP.

Sam Pyne, who condemned the incident asked party members to use the right channels to have any challenges of theirs resolved.