Madina-Adenta Highway: Another pedestrian knocked down by speeding truck 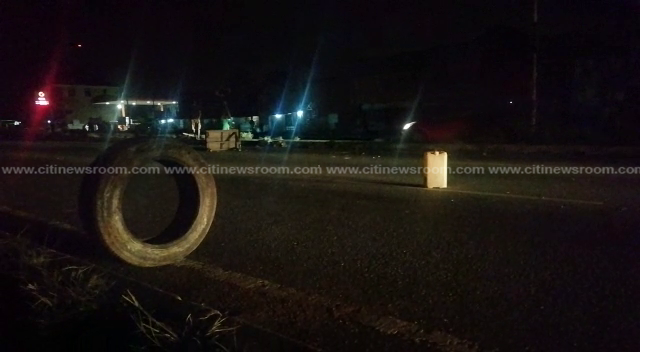 A middle-aged woman is feared dead after a KIA truck knocked her down at Fire Stone on the Madina – Adenta – Aburi Highway.

This comes barely 72 hours since the death of a 33-year-old woman on the same highway at Adenta SDA Junction.

[contextly_sidebar id=”JSKJHFKCQlpuxF0Rt4B4nHB243sdzCNN”]Eyewitnesses say they live in fear of being knocked down any time on the highway due to the absence of footbridges to ensure safe movement of pedestrians from one side to the other on the highway.

Last Friday, there was some chaos on the Adenta-Oyarifa road when angry residents of Adenta Barrier staged a demonstration to demand the construction of footbridges on the road.

The protest was sparked after a 33-year-old woman was killed in a hit-and-run incident that same evening.

Nine soldiers from the patrol team in charge of Madina Adenta were deployed to restore calm in the area.

But after they left, the angry residents re-mobilized and placed tyres, gallons and cement blocks on the road.

According to them, such deaths have become a common occurrence due to the absence of footbridges.

There was a similar protest on the Tarkwa-Takoradi road in the Western Region where the road was blocked for over five hours by angry residents of Bonsar on Thursday evening.

More than 190 deaths have reportedly occurred on the highway as pedestrians are forced to compete with speeding drivers to be able to cross to the other side of the road.

The situation is worsened by the non-existence of functioning street lights along the highway, making visibility difficult.

Also, some of the traffic lights along the road appear faulty, allowing drivers to speed without recourse to pedestrians.

Uber, Taxify and others to get identification stickers from 2019 – DVLA

U/East: Collapsed Bridge in Builsa North to be fixed by June 2019 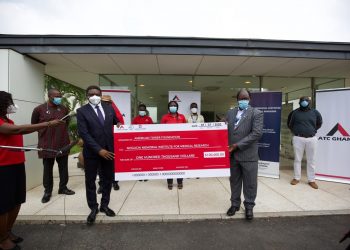 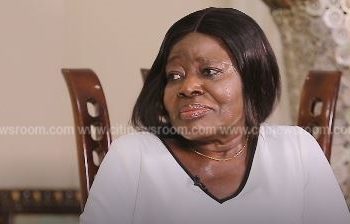 U/East: Collapsed Bridge in Builsa North to be fixed by June 2019