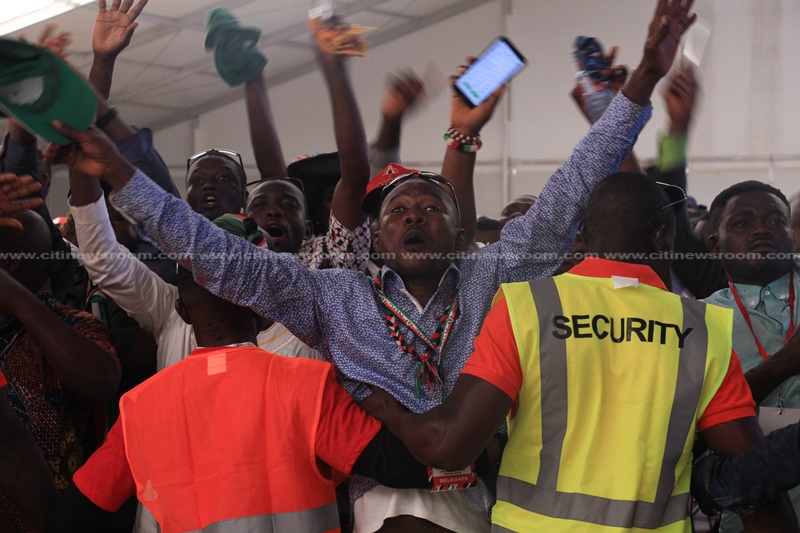 Communicators of the opposition National Democratic Congress [NDC], on Saturday, kicked against the party’s decision to discontinue election of national communication officers and treasurers of the party.

The party had wanted to appoint its national communicators instead of voting for them as has been the norm. 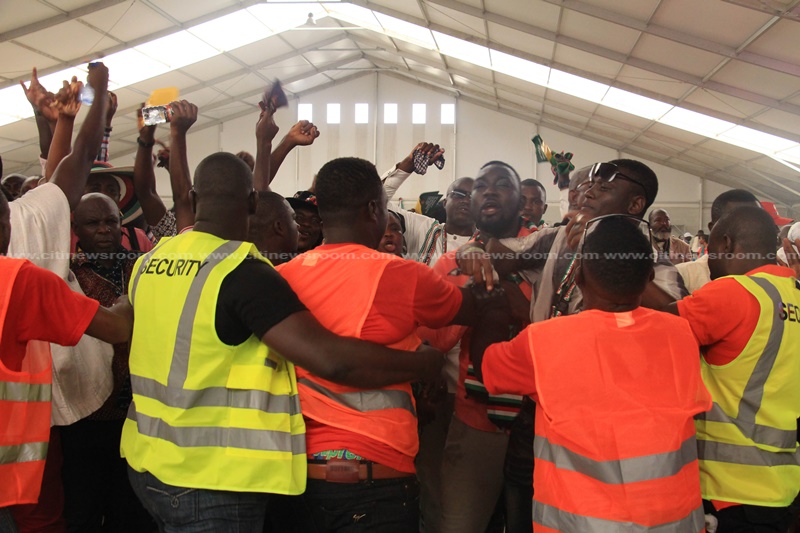 The decision apparently did not go down well with the party communicators who rejected the amendment at the party’s ongoing National Congress being held at the Trade Fair Centre in Accra, to elect new national executives.

“We are protesting against the appointment of the treasurers and the communication officers. We want power to be given to the grassroots, that is the right thing to do. We don’t agree with the current amendment of our constitution for the appointment of the treasurer and communication positions,” one of the protesters told Citi News in an interview. 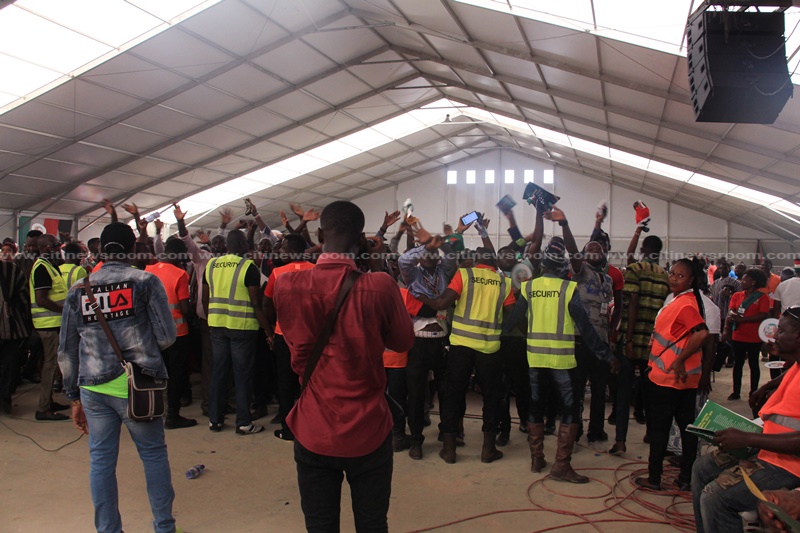 They hooted at the party’s legal committee which was leading deliberations to amend the party’s constitution.

Following the massive protest by the communicators, the decision was rescinded. 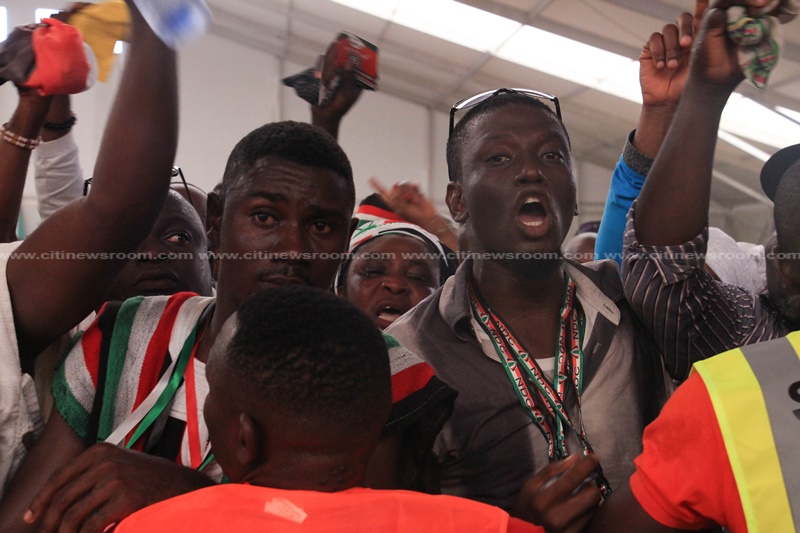 The party also wanted to amend their constitution to allow for more time to elect its presidential candidate once they’re in opposition.

Over 13,000 members of the NDC are currently at the Trade Fair Centre in Accra of which 9,000 delegates are expected to elect new executives to lead the party ahead of the 2020 general elections.

Voting is to begin soon.

‘No matter how big your party is, we’re both in opposition’ – PPP man teases NDC

'No matter how big your party is, we’re both in opposition' - PPP man teases NDC