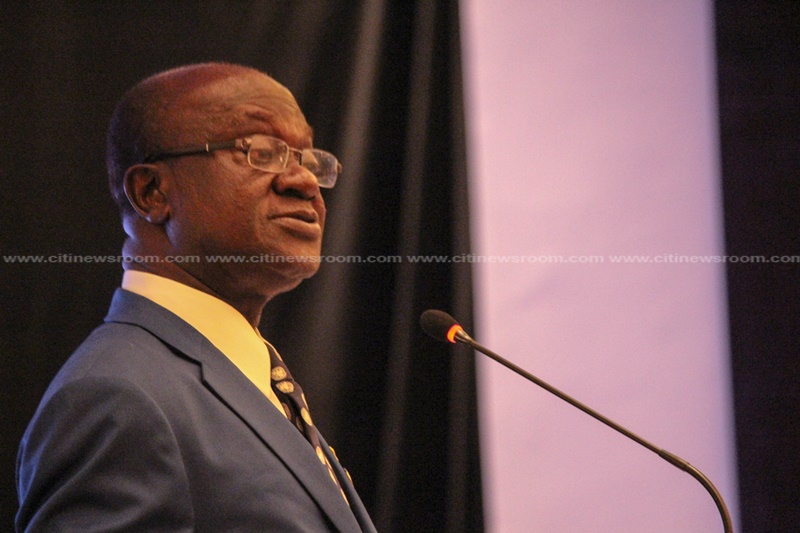 The Minister for Planning and Member of Parliament for Wenchi in the Brong Ahafo Region, Prof. George Gyan Baffour, has advised his constituents and Ghanaians to disregard a Facebook account set up in his name.

According to him, some unknown persons have used his picture and other details to create a Facebook account through which they advertise non-existent jobs.

[contextly_sidebar id=”MCShFqdq4UXMLFCHCo3GnPlPv4yXIFjL”]“My attention has been drawn to a false Facebook account operating under my name and picture advertising several job opportunities. These criminals ask the unsuspecting public to apply and pay a commitment fee before their application is considered. I want to emphatically state that I don’t have a Facebook account. It’s the work of mischievous people, so I urge you all to disregard the account and not deal with such characters”, he appealed.

He added the case had been reported to the National Security for investigation, and assured that he will not spare those behind the act when they are found,

Prof. Gyan Baffour said this in an interview with  Citi News on Wednesday in Wenchi after a town hall meeting.

At the meeting, he reiterated government’s commitment to the welfare of Ghanaians, and therefore called for collaboration of residents.

“This is the first edition here in Wenchi since we took over power and residents are excited to see pictorial evidence of what we are doing on the ground, and are convinced that notwithstanding resource constraints, we are doing the best that we can, and come next year, more projects and interventions will be executed.  I therefore assure that our manifesto was not just a mere campaign message” he emphasized.

The Municipal Chief Executive (MCE), Dr. Prince Kwakye, in an address said the assembly was executing roads, water and other infrastructural projects to drive the developmental agenda of the area.

“We are spreading development across all sectors. We are constructing about 28.5km of roads to facilitate the movement of goods and services as well as to open up the municipality for development. We are also addressing the perennial water situation with the construction of dams, Small water systems and the designing of a permanent water system that will provide Wenchi and its environs with constant portable water”, he said.

He explained his outfit was in talks with the security agencies to deplore a rapid force in the area to address the increasing crime rate as well as maintain law and order.

Sarkodie to apologise on Wendy Shay’s behalf over interview ‘gaffe’

Sarkodie to apologise on Wendy Shay's behalf over interview 'gaffe'